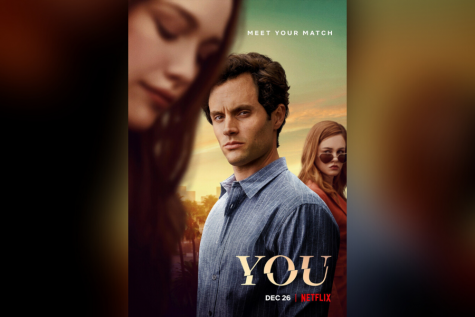 Murder, mystery and “mommy issues.” Netflix’s second season of their Lifetime-turned-Netflix show “You” dropped Dec. 26  and became an instant hit.  The second season follows the riveting story of Joe Goldberg, played by Penn Badgley, after he flees his life as a bookstore clerk i... 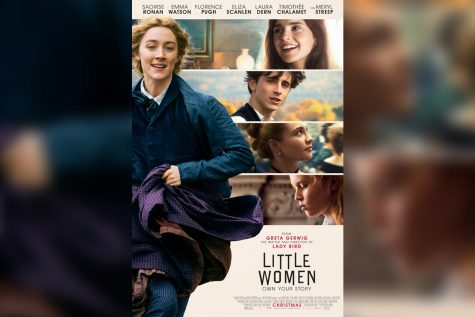 Sitting in the theater, I had tears in my eyes. “Little Women” left me contemplating my life choices and reflecting on my goals and aspirations.  “Little Women” is based on the book written by Louisa May Alcott. It is set in the 1860s, at the time of the Civil War. The movie focuses o... 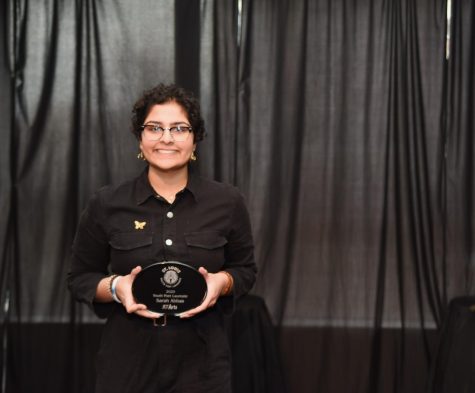 As the lights center on her, Sarah Abbas, junior, takes a deep breath with a microphone in hand and opens her eyes to an audience. For Abbas, this scene is all too familiar. She has been performing her poetry in slams and competitions since her freshman year. Over the years, Abbas has won a multitude of ... 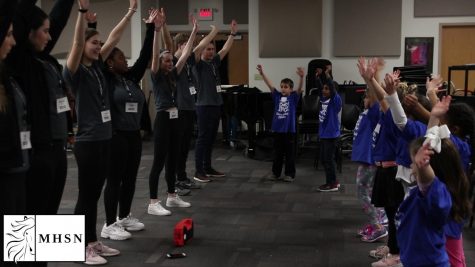 While most students were not at school on Martin Luther King Junior Day, kids in first to eighth grade made their way to Marquette to take part in an afternoon of dancing and games at the 18th annual Center Stage Show Choir Clinic on Monday, January 20. 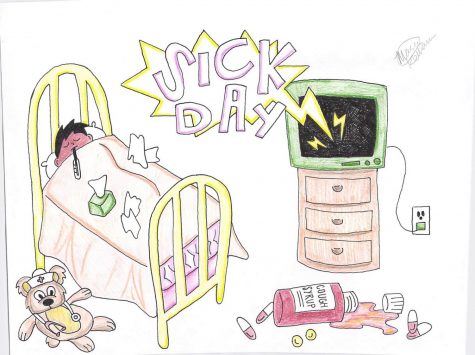 As we get further into January, one of the coldest winter months, it seems like everybody is getting sick with common colds and the flu, as the weather has been extremely cold. Here are some things to do on your sick days (also check out our 5 tips to avoid getting sick: https://marquettemessenger.com/... 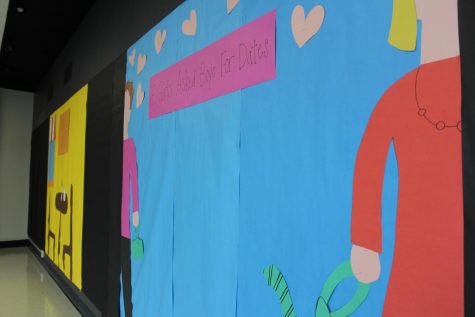 One Acts, short plays directed and executed by seniors involved in the Marquette Theatre Company (MTC), are an annual tradition . This year, there are only two student directors. In the past, Blindauer said she has had three One Acts but the amount of One Acts is determined by the eligible people who appl... 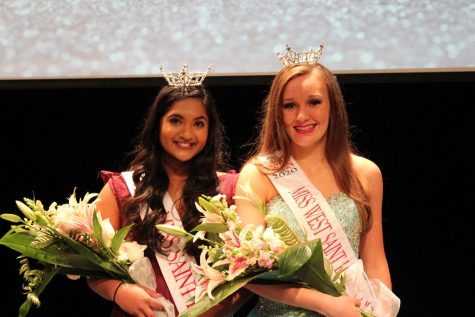 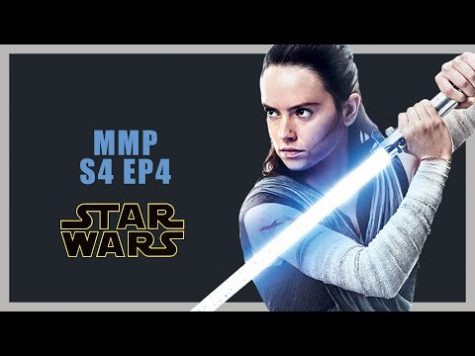 In this episode of the Messenger Movie Podcast, Will Roach and Jeff Swift are joined by Alayna Higdon to review the new film adaptation of Little Women, and are also joined by previous host Alex McAteer to discuss Star Wars: The Rise of Skywalker. 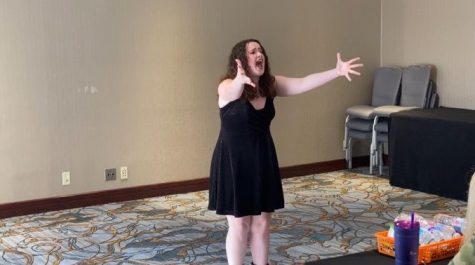 Sitting in a large auditorium, Claire Schmitz, senior, began to cry. But she wasn’t sad—she was crying tears of joy. Schmitz had just earned a superior rating for her performance of “Dead Mom” from the musical “Beetlejuice” at the Missouri Thespian State Conference. The conferenc... 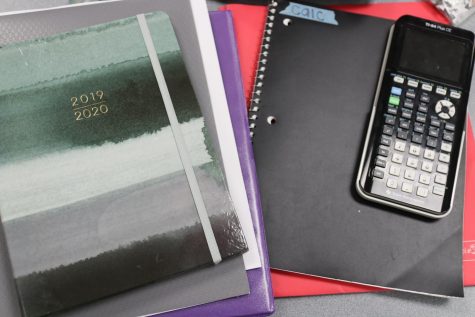 It is the first week back from winter break and students have a fresh start for grades. Here are some of the Messenger’s top tips to start the new semester off well with your grades. 1. Get organized You don’t need to throw out all your old supplies and restock, but you should clear out any clutt...