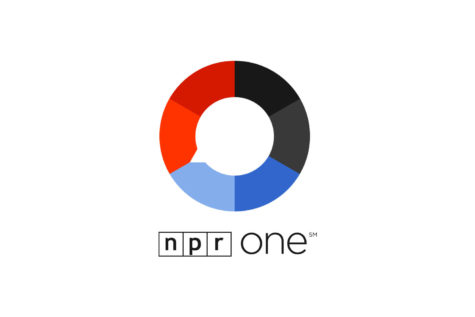 In the mid 2010s NPR, like most other traditional radio stations, ran into two seriously formidable competitors: streaming services and podcasts.  Platforms like Spotify, Amazon Music and Apple Music burst onto the audio scene, providing an easy-to-access home for the podcast medium’s breakout s... 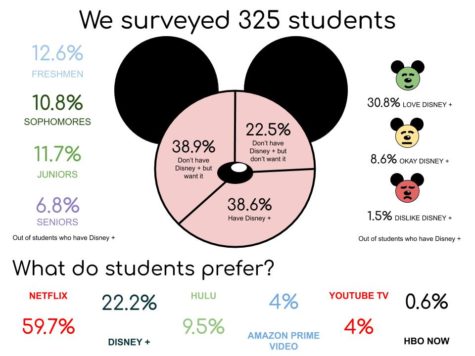 Maria McAdamis, sophomore, obsesses over watching her favorite childhood films and reliving nostalgic moments since the Disney Plus streaming service released Nov. 12. “It’s nice to watch really old animated movies like Cinderella or Peter Pan because they are not available to rent or buy on Amazon a... 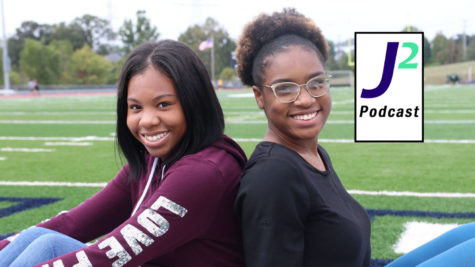 In this episode Jordyn and Jadynne discuss the football team going to playoffs, college applications, and the return of the Popeyes' chicken sandwich. 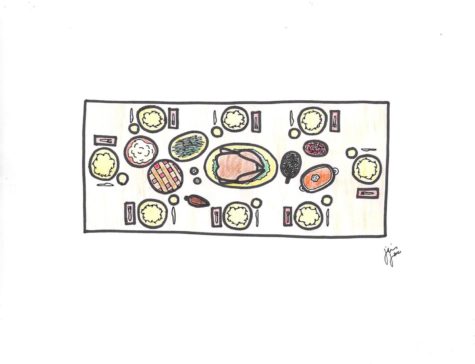 Thanksgiving it just a week away, which means great food. Here are some of Messenger’s top picks to eat this Thanksgiving: 1. Potatoes Sweet and regular, potatoes are amazing for the Thanksgiving season. Mashed potatoes with gravy are the perfect salty, warm and creamy side for your feast and not ... 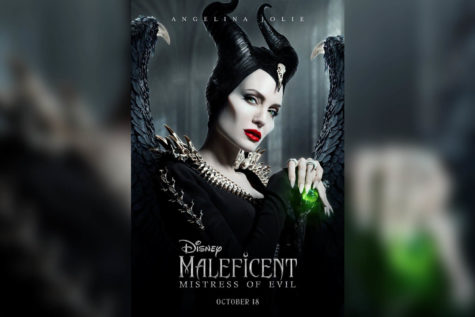 Beginning with a rush of action and conflict, “Maleficent: Mistress of Evil,” the sequel to the first Maleficent movie, left me overwhelmed, but by the end, I was falling off the edge of my seat with my eyes glued to the screen.  The set and characters appeared realistic and mystical, with the... 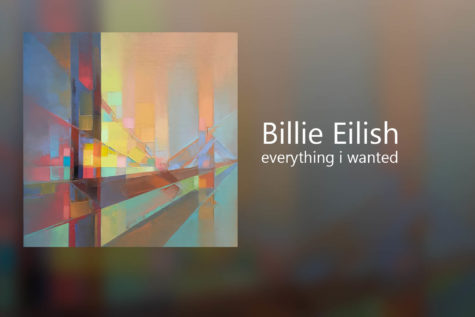 Billie Eilish released her newest single “everything i wanted” yesterday, Nov. 13,  and I fell in love with this gift from heaven above the second it was released at 6 p.m. Fans have been anxiously waiting for the song after Eilish surprised them with the announcement of a new song last w...

The Editors’ Room Podcast- On Enneagrams 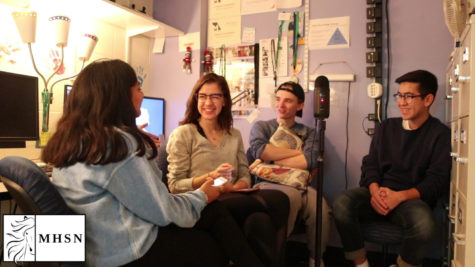 On this episode of the Editors Room Podcast, Marta Mieze, Co-Editor-In-Chief, and Shon Sayfuddinov, Associate Producer, join to talk about their enneagrams and how having a deeper understanding of their personalities helps them in the work place. Take the enneagram test: https://www.truity.com/test/enneagram-personality-test The Editors' Room Podcast aims to give listeners an insight on the minds... 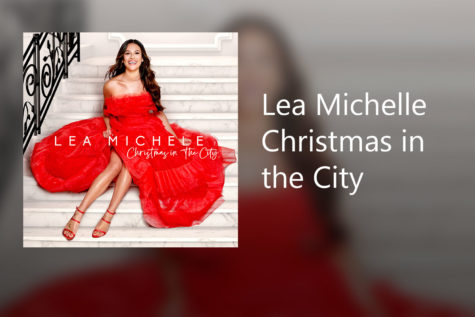 Halloween is over and I’m ready for Christmas. Lea Michele, most famous for her role as “Rachel” on the TV show “Glee” just released her long-awaited Christmas album, “Christmas in the City,” on Oct. 25 and I could not be more excited about it. As my Christmas mood has started to kick in...

Ed Bolton, chemistry teacher, spends each day exploring the basic building blocks of matter with his students. But outside of school, he has a passion for a different type of building blocks: Lego bricks.  Jan Bolton, Ed’s mother, said he got his first set of Duplo blocks, The Lego Group’s ... 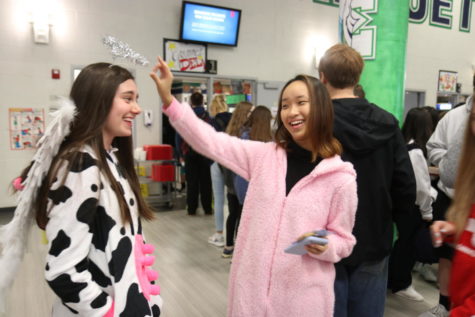