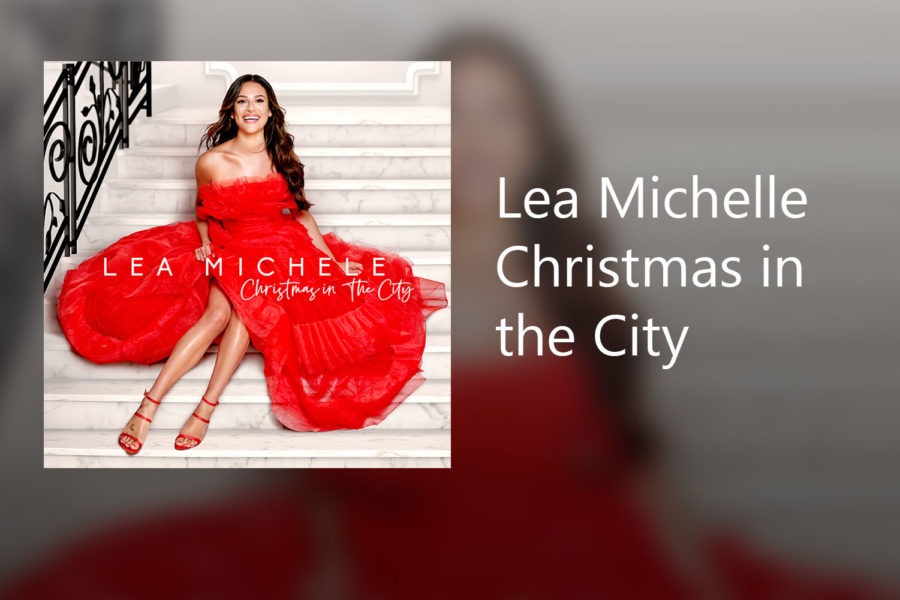 Lea Michele released her Christmas album, "Christmas in the City."

Halloween is over and I’m ready for Christmas.

Lea Michele, most famous for her role as “Rachel” on the TV show “Glee” just released her long-awaited Christmas album, “Christmas in the City,” on Oct. 25 and I could not be more excited about it.

As my Christmas mood has started to kick in, her album comes just in time for me to jam out to her take on the Christmas classics.

I have been a fan of Michele for a very long time, watching her grow in Broadway musicals, various TV shows and through her own music. When it was announced that she would be releasing her very own Christmas album, I was curious to see how well the album would be executed.

Michele did not disappoint.

Every track on the album has a unique feel. She takes holiday classics, some we have been listening to forever, and turns them into a modern work of art.

As my Christmas mood has started to kick in, her album comes just in time for me to jam out to her take on the Christmas classics.”

For example, the first track on the album “It’s the Most Wonderful Time of the Year” brings a beautiful modern jazz/musical theater vibe to the Christmas classic. Michele fills the track with beautiful vocal runs and gorgeous musicality. I get goosebumps every time she belts out one of the strong high notes.

I think my favorite part of this album is the features from Michele’s “Glee” co-stars, Jonathan Groff and Darren Criss.

Groff appears on the track “I’ll Be Home for Christmas” and I love the tropical rendition that they brought to the album. I never would have imagined this song to ever be an island song.

Criss brings a classy aspect to the song “White Christmas.” I love his range of vocals and his ability to carry out very deep harmonies alongside Michele.

Both duets blend male and female voices to perfection and the musical chemistry between the artists is wonderful.

Cynthia Erivo also makes an appearance on the album in the song “Angels We Have Heard on High.” I love how both girls brought this song to life. The combination of both of their voices make it seem like you are truly listening to angels.

They have the ability to turn a song into a story without even having to change the lyrics. Their voices can illustrate a whole scene with just the emotion they hold.

I think the greatest instance of this is when the chorus kicks in. With every elongated “gloria,” both artists capture a deeper soul that can only come from a place of pure emotion.

I definitely know what album I will be listening to while decking the halls this year.