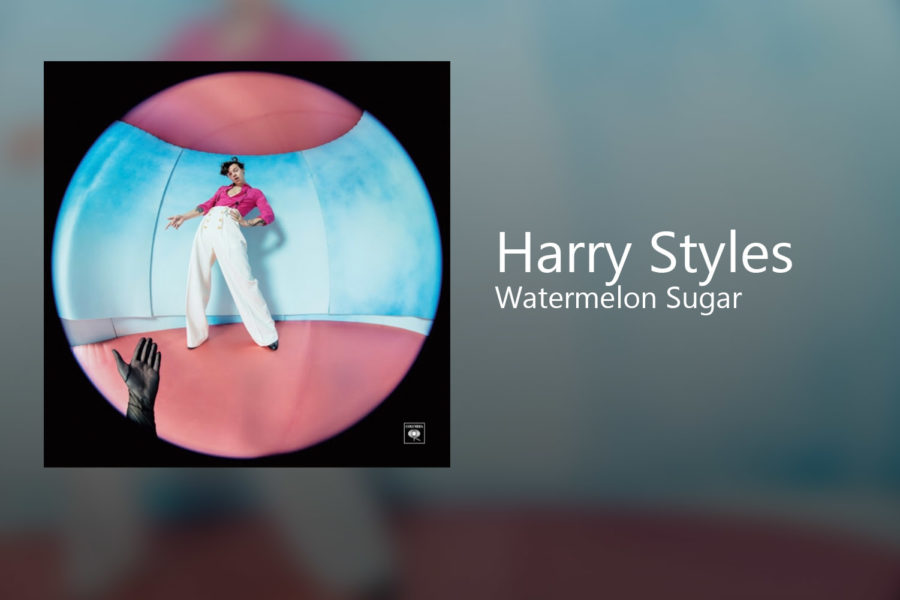 This cryptic and confusing tweet by Harry Styles Oct. 22 left fans in anticipation of the release of his newest single “Watermelon Sugar.”

Styles teased the song and even compared it to his previous hit “Kiwi.”

The song was finally released Nov. 16, right before he hosted the comedy show “Saturday Night Live” where he also performed a live version of the song.

Along with other Styles fans, I was incredibly excited when I saw the release of the song as well as the live performance.

The track blends Styles’ first album with the newer soulful aspect that his newer music encompasses.”

The song has this vibey aspect to it with a raw and natural guitar track. The track blends Styles’ first album with the newer soulful aspect that his newer music encompasses.

He also includes classic jazz horns and brass instruments in this track which is super unique for a pop artist to use so I definitely applaud him for stepping out of the box and making that artistic choice.

Styles’ deep and enchanting voice is also a huge aspect of the song. The emotion and depth he has is so unique to him. You have no idea what he is singing about half of the time but you can just feel the importance behind the lyrics.

Overall, I absolutely adore the dance and groove aspect to such an emotional song like this one. I absolutely cannot wait to hear Styles’ upcoming new music.

Styles’ album “Fine Line” is set to release Dec. 13 and he will kick off his international tour “Love on Tour” April 2020.