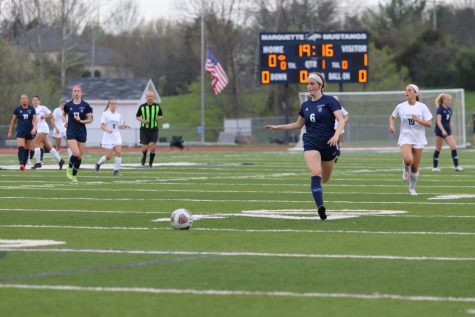 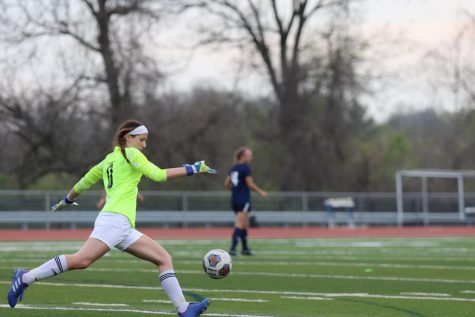 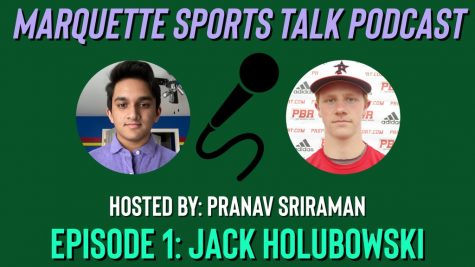 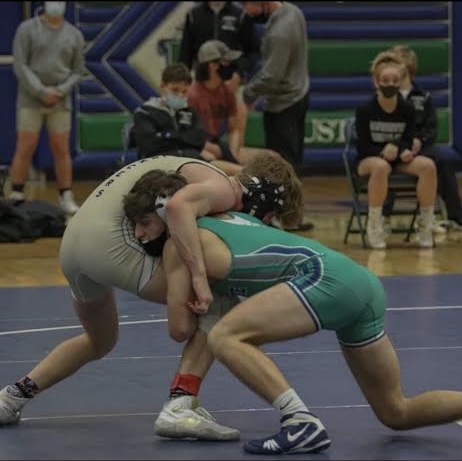 Walking into the competition Aidan Rudman, senior, was confident he was going to secure a win. And he did.

On Thursday, Jan 14, at the Chaminade quad dual, Aidan earned his 100th varsity win. Rudman described this victory as a sense of relief through his body after he finally achieved his goal.

“I trusted all of my preparation leading up to that and knew I was going to get it,” Rudman said. “I didn’t know the opponent but my mindset wouldn’t have changed even if I was wrestling against the best in the state.”

He, his parents and coach had been anticipating the 100-win mark since he started wrestling on varsity his freshman year.

Rudman said it is rare to earn 100 varsity wins. It requires not only being on varsity all four years, but also earning a lot of wins freshman and sophomore years.

“It means that all of my hardwork and dedication from all the years I’ve wrestled is paying off and I have something to show for it,” Rudman said.

Mat time and practice were important for Rudman to meet this milestone. Along with this, he focused on increasing cardio strength, which helped him get in shape before meets.

Rudman said he also focused on getting the match over as soon as possible, so he could feel that feeling of accomplishment.

The COVID-19 pandemic had been a stressor for Rudman because he wasn’t sure if he would get enough opportunities to accomplish his goal.

“I was scared the season was going to get canceled and I wasn’t able to get my 100th win, so I am very grateful we have a season and had so many competitions,” Rudman said.

Jacob Dieffenbach, varsity wrestling coach, said Aidan had a first period pin to win the match, which is as good as it gets to win 100 matches.

Dieffenbach has coached Aidan since he was a freshman on the varsity wrestling squad. He said Aidan has become a much stronger and technical wrestler since his freshman year.

Brody Rudman, freshman, witnessed his older brother achieve his 100th victory. Aidan and Brody have wrestled alongside each other since little league wrestling.

“He doesn’t stop working,” Brody said. “He always works hard and is like the leader in the room, which kind of spreads to other people.”

It is tradition for Aidan to give Brody pep talks before matches or when cutting weight for upcoming competitions.

“[Aidan] shows me to lead the room, and that I need to be an older brother for someone else in the room, for someone who might not have that,” Brody said.

Brody is also a varsity wrestler and is already working toward his 100th varsity win.

Derek Rudman, Aidan’s father, has been to every one one of Aidan’s matches the past 12 years and was able to watch in person his son accomplish his 100th varsity win.

Derek coached Aidan in little league wrestling up until high school. Derek said by the time Aidan was in high school, Aidan had taken full ownership of his career and he became more of a loving and supportive role.

Every significant match in Aidan’s wrestling career, like beating an opponent who used to beat him or at a State match, always ends in an embrace between them, Derek said.

“When it comes to Aidan, he has really expanded the boundaries of what’s possible in wrestling,” Derek said, “Due to the fact that he’s not a year round wrestler and competed at the highest levels has been amazing to the point where it doesn’t surprise me anymore.”

Derek said one of Aidan’s attributes that has been the foundation for his wrestling career is his work ethic. One day Derek walked into practice to drop something off for the wrestling coach and noticed both of his sons were working hard even when no one was watching.

“I think a big turning step in his career was when Aidan wrestled for himself.” Derek said, “He made a decision that he wanted to wrestle for all the right reasons, and I think that has made the biggest difference.” 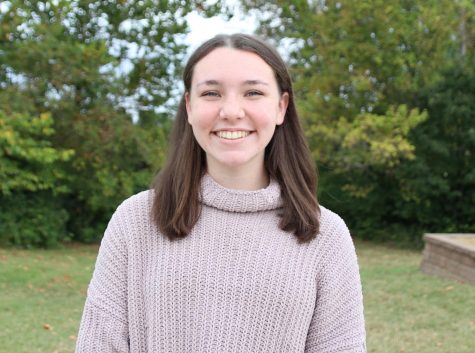