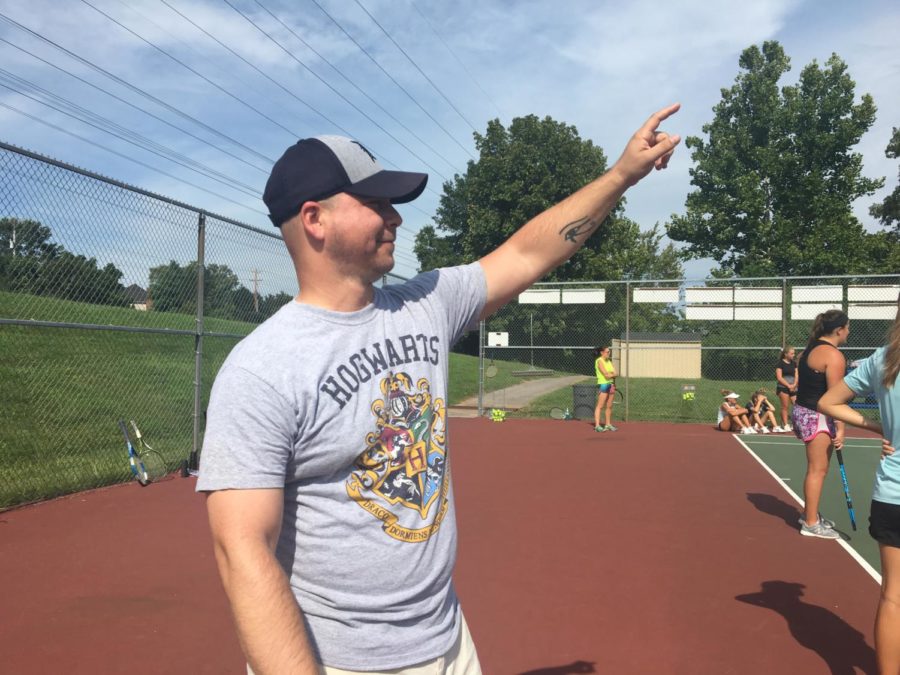 Nelle coached girls tennis with Matthew Del Pizzo, history teacher, for 12 years before Del Pizzo stepped down. Because Hyde is a fresh face, Nelle said he brings a lot of new enthusiasm and excitement to the team.

“He brings a new energy, and that sort of thing can wane the longer you do it, that energy to build on things and continue the same practices,” Nelle said.

Nelle said he serves as Hyde’s guidance in terms of scheduling and equipment management and any other aspects of the team that Hyde might not be as experienced with. Although Hyde is still learning the ropes, he and Nelle both act as head coach for the girls.

Nelle said having a new set of eyes on the girls’ team can help the team reach their potential.

“He and I have devised more organized practices, and that we communicate more through Google Classroom so everyone is aware of what’s going on,” Nelle said.

Hyde said he’d been asked to co-coach the team because of his previous experience with coaching other sports and because he’d played tennis in high school.

“My goal is to invoke team spirit and energy,” Hyde said.

Hyde also said most of his changes have been off the court: he had a parent meeting and team meeting as soon as it was announced he was coach to try and immediately foster a sense of community between himself and the team. He also implemented more drills, including mandatory stretching before playing.

My goal is to invoke team spirit and energy.”

“One of my teammates had the idea to do team-building exercises because the team hasn’t really been as close as it was,” Lee said. “Hyde is helping implement this within the team, and he also has been really vocal through Google Classroom and other methods of communication so that we’re all on the same page, which is a big improvement from last year.”

Lee said Hyde’s constant reminders and energy has been a real asset to the team.

“Hyde also uploads drills and stuff if you want to look at them before practice or something,” Lee said. “The emphasis on communication and organization through Hyde has been super helpful so far.”

“Now we have two practices a day depending on your skill level, which helps girls be able to focus on themselves because j.v. and varsity aren’t all cramped together on the same 10 courts all the time,” Lee said.

Both j.v. and varsity girls’ tennis have their first matches on Sep. 3. 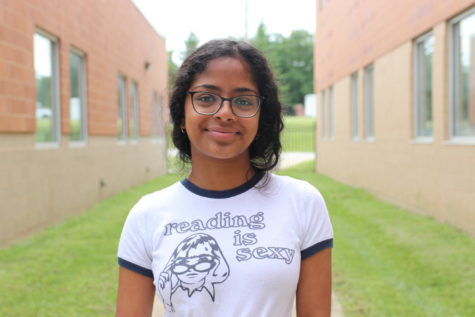