Section Retakes and Online Testing to Come for the ACT 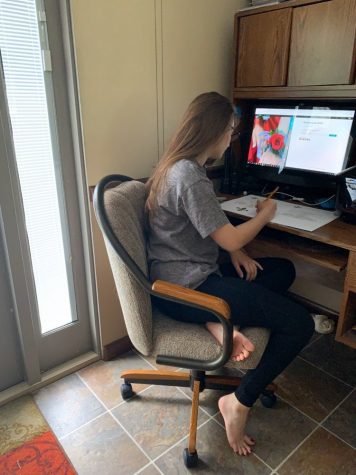 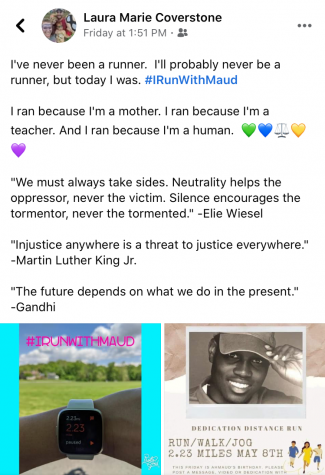 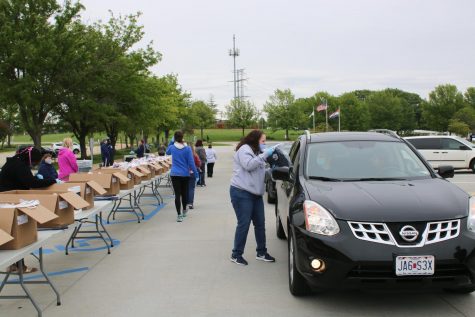 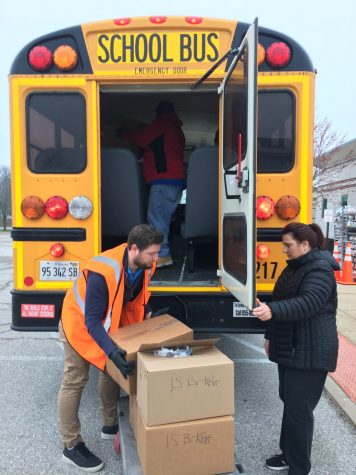 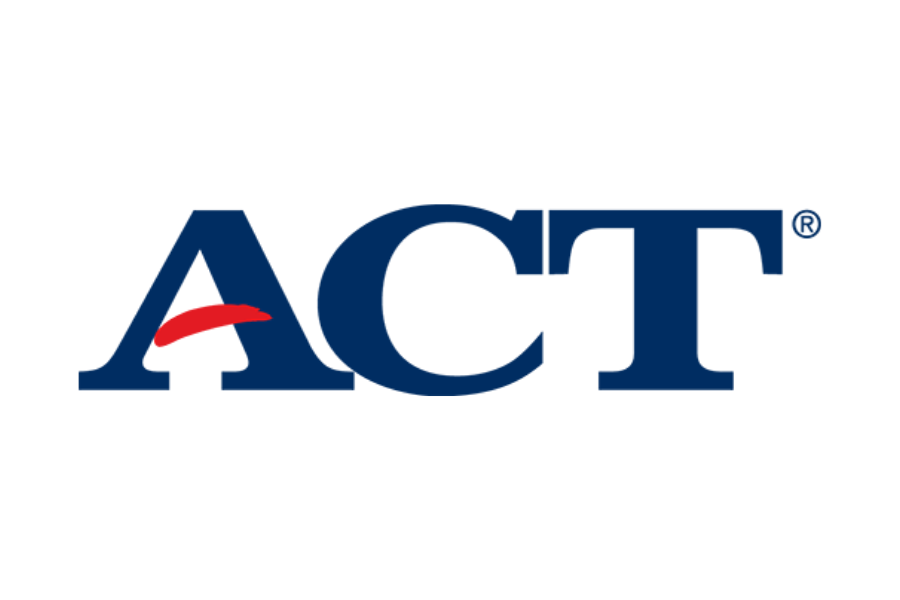 Starting with the September 2020 ACT exam, students will be given the option to retake single sections or to take the ACT online.

Recently, ACT announced that there would be alternatives forms of the normal paper-pencil, four-section exam.

Starting with the September 2020 ACT exam, students will be given the option to retake single sections or to take the ACT online.

The section retakes aim to give students the best chance to do good on a section by allowing them to study one subject at a time, instead of having to study for the whole test again, according to ACT.

Edward Colby, senior director of media and public relations for ACT, said the new single-section testing aims to allow flexibility with testing and allow students to show their best academic achievements to colleges.

“ACT has done research on the validity of scores earned in single-section testing, and we will share that research with colleges so that they understand the scores are just as valid as those earned when students take the full ACT test,” Colby said. “Many colleges already use superscoring in their admissions process. We’re just making it easier for them and for students to use superscores.”

Carlen Hite, sophomore, is glad to have the ability to retake sections, but doesn’t think section retakes are necessarily equivalent to taking the full tests.

“In my mind, I would think that it would be less of an improvement for yourself,” Hite said. “It will be less like you’re accomplishing something and more like you just retook it.”

As for the online exams, ACT will allow students to go to their local ACT test center on the national testing dates to take exams, which allows them to opt out of the paper exams and receive scores as fast as two business days after taking the test.

“Personally, I would rather take the paper test, even if it does mean that you get your score back later,” Hite said, “To me, it’s easier to flip a page than it is to scroll.”

Maria Afghanzada, junior, is happy about the changes, even though she will have already taken the ACT by the time the changes are enacted.

Nevertheless, Afghanzada doesn’t think that the changes will significantly alter the scores earned by students. She just thinks that it will make the test easier to take.

“The ACT is essentially a test of logic, it’s based off what you’ve learned from kindergarten to twelfth grade, and even if we can revise the sections, it’s still important,” Afghanzada said, “Overall, I don’t think that the test will be easier. I think that it will just be easier to improve your score.”

Section Retakes and Online Testing to Come for the ACT