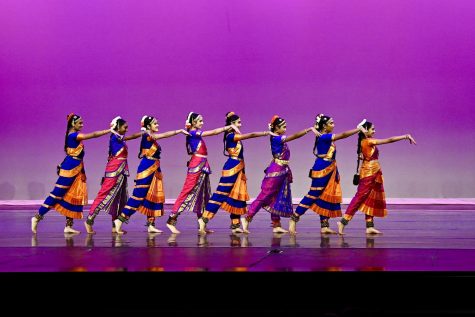 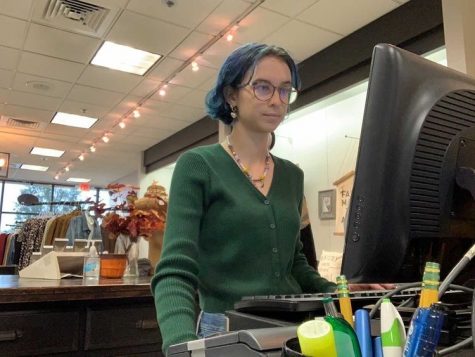 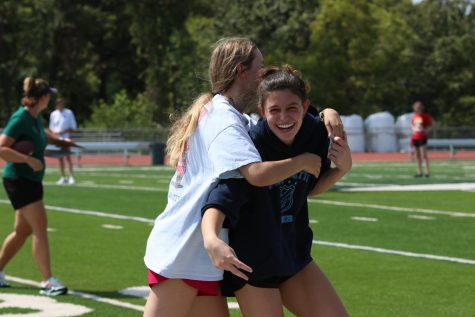 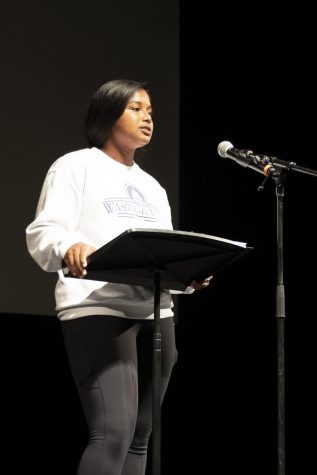 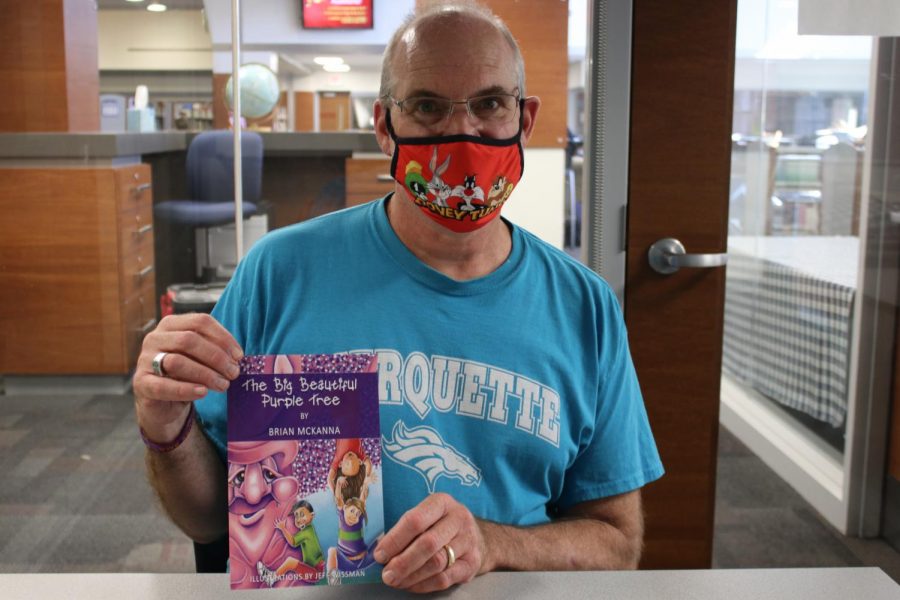 Jeff Wissman, custodian, holds up a book that he illustrated. This is the third book Wissman has illustrated. He loves making whimsical and colorful illustrations. Wissman said his kindgergarten teacher catapulted his interest for art by complementing his drawing in class, and he recalls the teachers saying she liked what he did and the colors he chose to use.

In spring of 2020, Brian McKanna, author of “The Big Purple Tree,” found a notebook from his high school years at Lafayette. Seven years ago, during high school, McKanna had pitched his idea of a children’s book to his family, and they loved it, especially his father.

He then wrote his idea in a notebook with the urging of his father, in case he ever wanted to do it.

Bored and working from home, McKanna, with notebook in hand, then realized now was the time he wanted to try it.

“I decided that it’s a sweet little story, and it would make for a really neat, bright, colorful children’s book,” McKanna said.

“The Big Beautiful Purple Tree” is about a town called Green Pines with a big purple talking tree the town loves. The townspeople want to chop it down because they want it to become part of their homes. However, the tree does not want to be chopped down, and the book covers the lesson of respecting nature.

Drawing is a great freedom for me. ”

McKanna was searching for someone to illustrate the book, so he sent out an advertisement on Facebook. He met with multiple people for three days, but when he met Jeff Wissman, MHS custodian, he fell in love with Wissman’s drawings. Wissman and McKanna then started to work together on the book for over a year.

“He is an absolute visionary,” McKanna said.

Angela Wissman, wife, has been by Wissman’s side since he started illustrating books.

Wissman has illustrated two other children’s books: “Snowball the Amazing Duck” and “Slama Jama in the Jungle.” She said that she has seen that his drawings evolve with each new book, and that his talent and passion for drawing helped her fall in love with him.

“I’m extremely proud of him; this is something he really loves to do,” Angela said.

I like this style of art because it is what I do naturally. From the time of childhood, I have been obsessed with the style of drawing the great animators of Warner Brothers and Disney have produced.”

Jeff Wissman, custodian, has been creating colorful and whimsical illustrations since kindergarten.

“I like this style of art because it is what I do naturally,” Wissman said. “From the time of childhood, I have been obsessed with the style of drawing the great animators of Warner Brothers and Disney have produced.”

Wissman said he likes to draw because he has things to say, and it helps him express that.

“Drawing is a great freedom for me,” Wissman said.

Wissman has illustrated two other children’s books before but feels the most prideful about “The Big Beautiful Purple Tree” because he was a part of the project from the beginning.

“I think my skills improved, and I had more say in this book,” Wissman said.

Because he has a full-time job, Wissman spent 5 a.m. to 8:30 a.m. almost everyday illustrating the book. He said he gets lots in his work and that it is “a labor of love.”

Wissman said his biggest challenge with illustrating the book was restarting illustrations he did not like.

“That’s what’s hard because then you start over again, and starting is always the hardest,” Wissman said.

Something both McKanna and Wissman were passionate about in the book was the tie-in to RSD.

McKanna wanted to put an homage to his old school, Green Pines Elementary, so he named the town in the book after his old school.

Wissman saw what McKanna did and also wanted to put his own school into the book. He represented Babler Elementary by putting their school mascot, a brown bear, in the book.

Wissman said he enjoyed working on this book with McKanna and hopes they will be able to do more projects together in the future.

“It was a good experience and it got me through COVID-19,” Wissman said. “Hopefully the end product will be worth the time that we put in.” 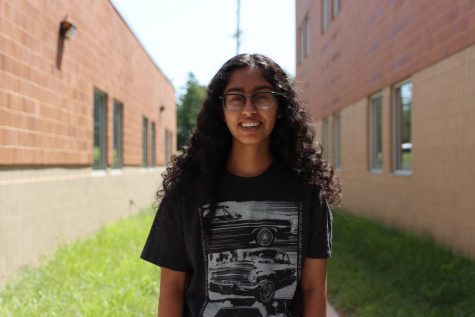