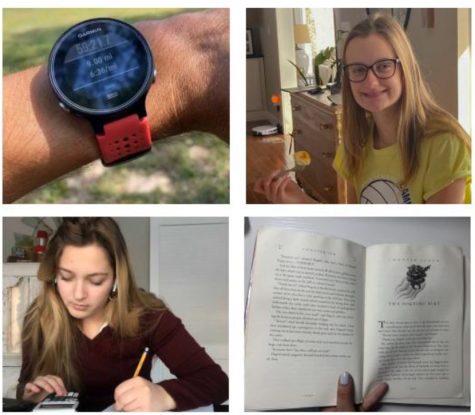 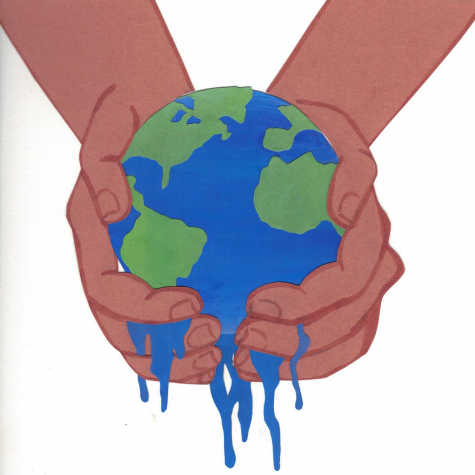 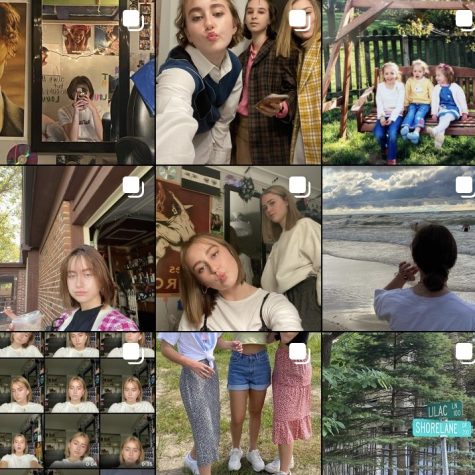 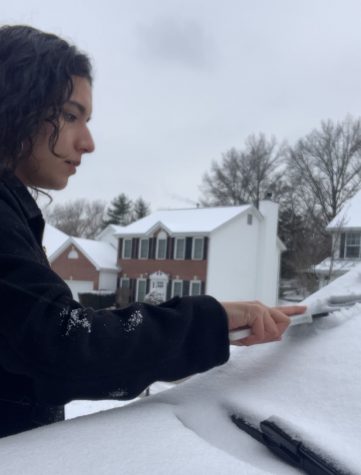 Virtual Snow Days Give the Best of Both Worlds 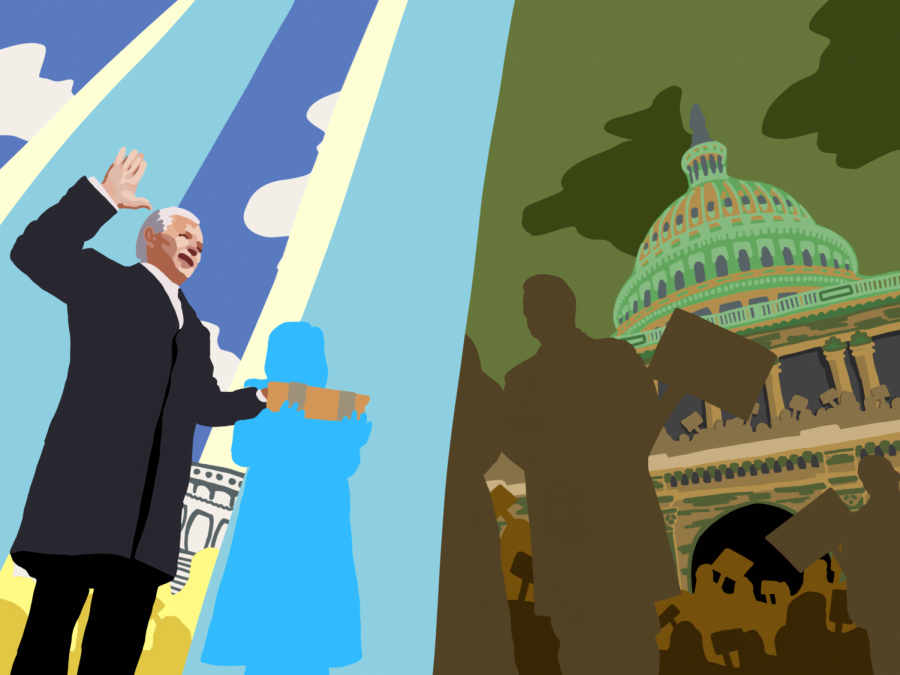 Joe Biden’s inaugural address, full of promises of hope and plans for our nation’s future, provides a sharp contrast to the despairing riots by Pro-Trump supporters just two weeks earlier.

Trump’s presidency has been fraught with mistakes and missteps. The most notable wrongdoings include spreading false information about the COVID-19 pandemic, tear gassing peaceful protestors for a photo opportunity and retreating to his private golf course to avoid any serious problems that may be affecting the citizens of America.

The storm touched down when a group of angry pro-Trump rioters stormed the Capitol building Wednesday, Jan. 6 as Congress prepared to count electoral votes that would certify President Joe Biden as the newly elected president. These destructive protestors wreaked havoc on the Capitol.

Images of angry red-white-and-blue clad people degrading Capitol property during the riots have circulated the internet. In one photo, a man is shown with his feet up on Speaker of the House Nancy Pelosi’s desk. Another Trump supporter from Sullivan, Mo., was photographed holding a piece of the plaque that denoted Pelosi’s office.

The likes of this riot haven’t been seen since 1814, when angry British soldiers breached and burned the Capitol building down during the peak of the War of 1812.

Many believe Trump helped incite this breach of the Capitol, and they are not far from the truth. Months of angry tweets from Trump, whose Twitter account has now been banned, have been fuel to the fire of radical extremist groups.

Fifty-seven percent of Americans want Donald Trump removed from office after he encouraged the riots, according to a poll conducted by Reuters.

To me, the idea of our own president striking the match that lit the fire of insurrection is appalling. A president should lead in times of strife, not create the strife.

Trump took this backlash in the worst way possible. Instead of stepping down, apologizing and making his last few days in office as peaceful as possible, he decided he needed to further harm our nation.

In his last days in office, he eliminated many environmental regulations and pardoned former staff members who were convicted money launderers. In passing and removing acts that would delay parts of Biden’s agenda, Trump also harmed many U.S. citizens.

But now, there’s a bit of sun shining through the clouds. Wednesday, Jan. 20,  marked the inauguration day of the 46th President of the United States, Joe Biden.

As I watched clips of the inauguration, what struck me the most was the location. The red and blue steps that Biden gave his speech from were the exact same steps that angry protesters had stormed exactly two weeks earlier.

Judging from the 30+ beneficial executive orders Biden has passed in the first few days of his presidency, I would say America is finally on its path to healing.

These acts are mandating masks in highly contagious places, helping reverse actions by Trump to weaken or eliminate environmental protections and returning immigrant children kept in isolation back to their parents.

I just would like to say we did it. We weathered the storm.

We weathered the storm and now the skies are calm.