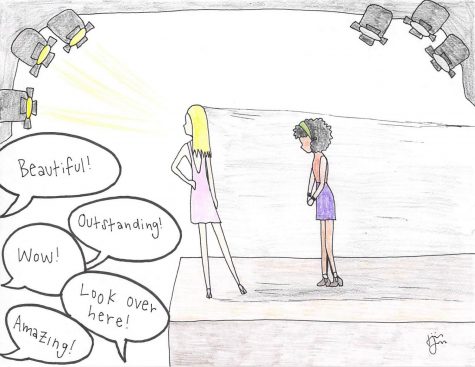 Fair and Deadly: Why the Pressure to Be Whiter Should Not Be Ignored

The Struggles of Being Skinny 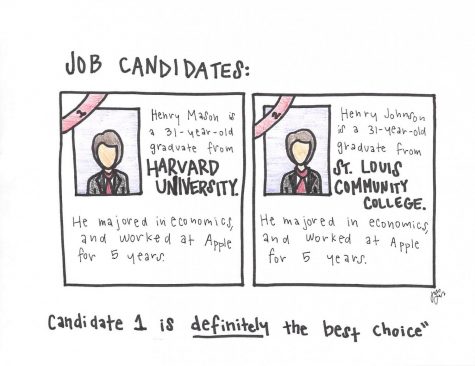 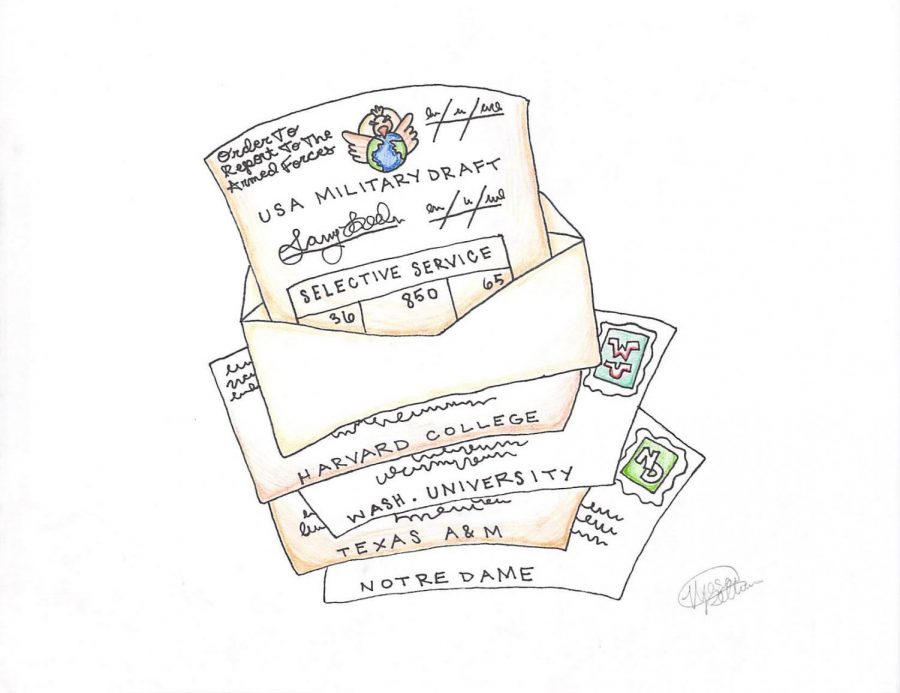 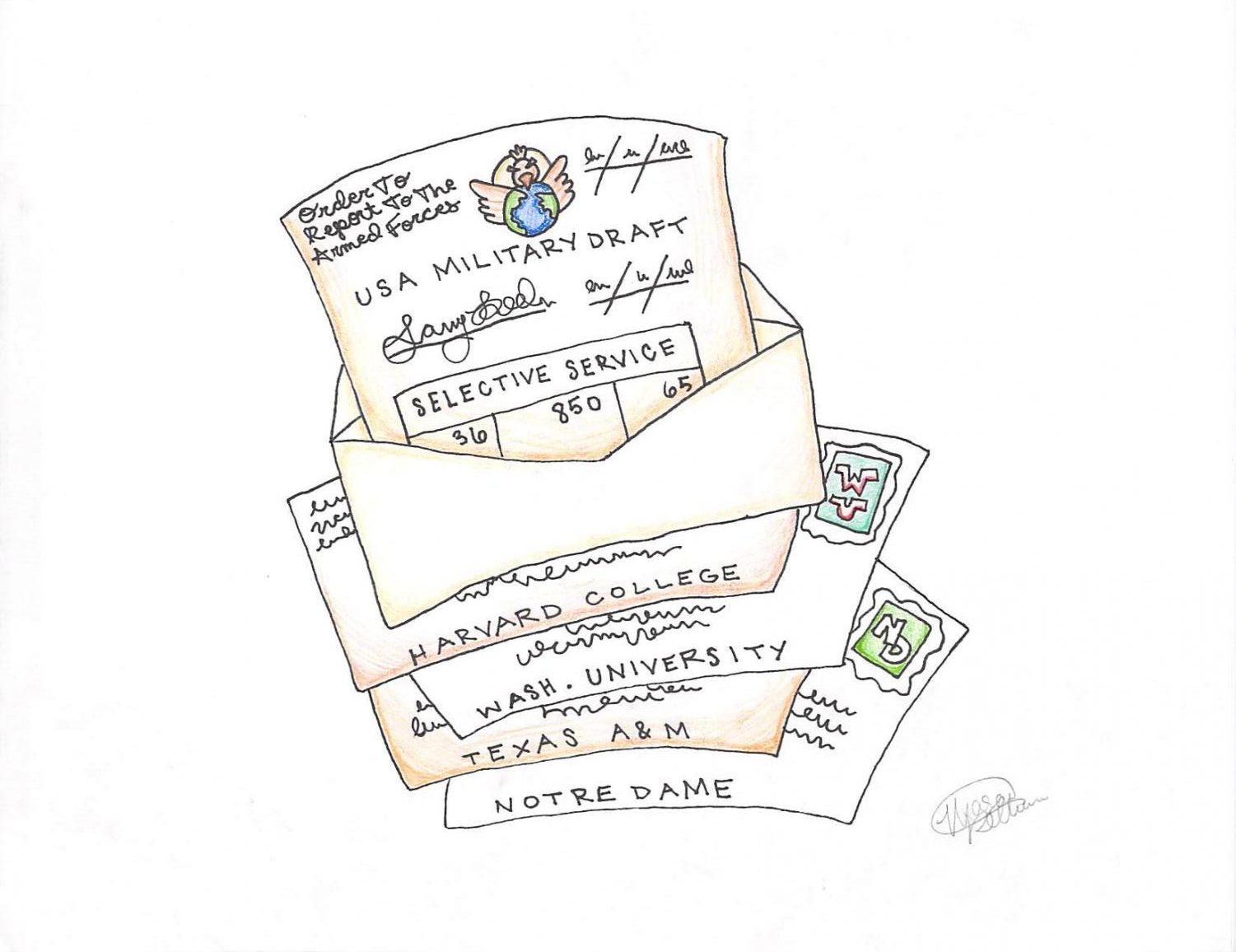 The Trump Administration ordered an airstrike Jan. 3 that killed Iranian general Qasem Soleimani. After heads of both countries went back and forth with threats of violence, and Iran actually launched missiles at an Iraqi military base housing U.S. troops, young Americans flocked to social media and spoke out about their fears of being drafted to fight on the frontlines of the next international conflict.

Fortunately, USA Today interviewed Eric Fleury, assistant professor of Government and International Relations at Connecticut College, who said the chances of Congress re-enacting the Selective Service System are “astronomically small,” and even then, there are many physical and mental conditions that exclude people from being drafted, all of which can be found in the Medical Standards for Appointment, Enlistment, or Induction into the Military Services issuance.

Even though young people shouldn’t fear the draft right this moment, that doesn’t mean there aren’t moral and technical problems with the draft.

Let’s start by clearing the air.

Being conscripted into the military is a life-disrupting ordeal.”

“The draft” and “Selective Service” are just fancy terms for conscription, forcing people to enlist for state service, usually, but not limited to, the military. Being conscripted into the military is a life-disrupting ordeal. All personal and professional plans must be put on hold as one is trained and carried out wherever they must fight, and those plans will be stopped permanently if that person is killed in action.

The other fun part of being conscripted is there’s no legal way out if you qualify. If one refuses to serve despite being perfectly eligible for the draft, the punishment is a fine of up to $250,000, a prison term of up to five years, or if you’re lucky, then you can get both.

On top of that, evading the draft will also mark as you as a felon. Being a felon takes away any chance of receiving federal student aid and will make it significantly harder to find a job, both of which are critical to young people.

There’s also the question of why the draft is still relevant in modern times. According to Statista, the United States had the third-largest military in the world in 2019 at 1,281,900 active-duty personnel, right behind India at 1,362,500 and China at 2,183,000 personnel respectively. For the 2020 fiscal year, the military’s spending is estimated to be more than $750 billion, which is a massive increase from 2015, when the number was only $598.5 billion.

Considering our military’s growing budget and number of soldiers who actually chose to sign up, the need for a draft is now only useful for stoking fear in young adults about potential military conflicts.

The solution here is an easy one. Abolish the Selective Service System. Doing so will allow every adult to continue with their personal and professional plans without the worry of possibly putting an end to them forever, and because of our country’s strong military, we won’t have to worry about any potential drawbacks.