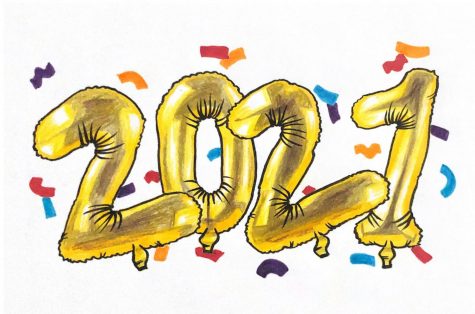 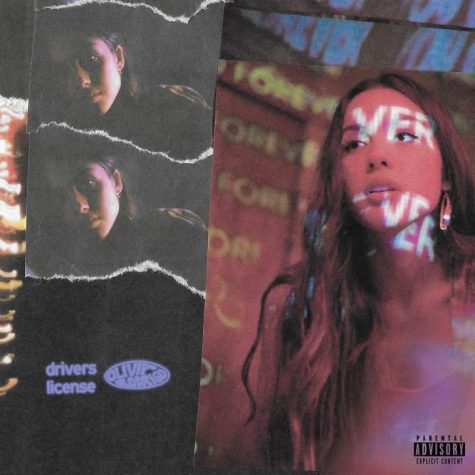 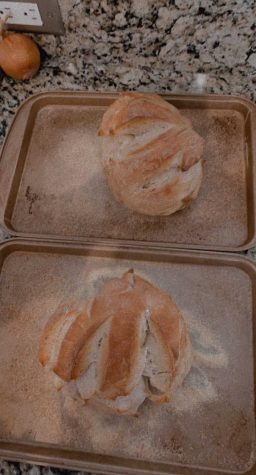 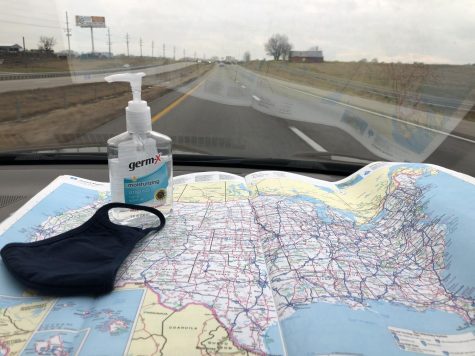 5 Tips To Safely Travel During The Pandemic — From Personal Experience 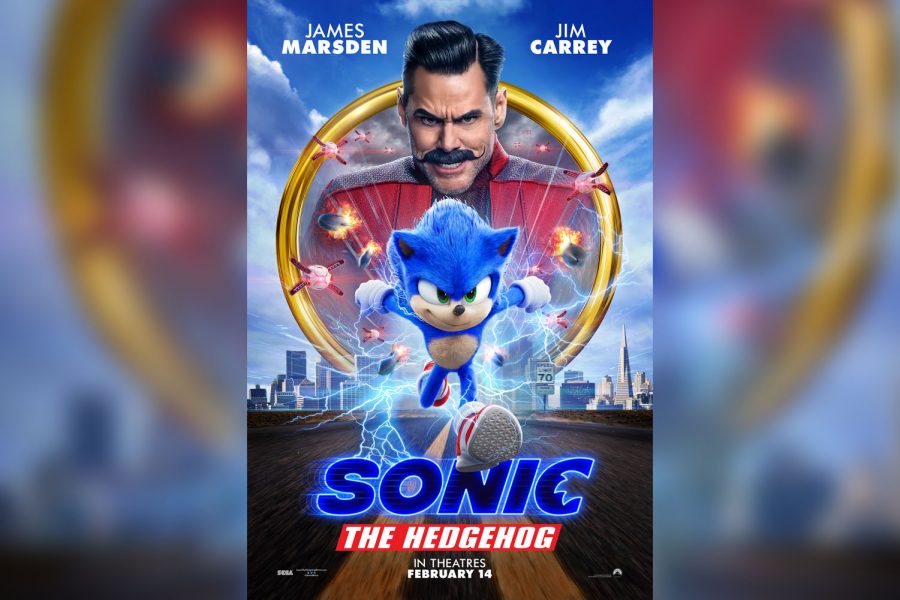 As a kid, I was a big fan of Sonic the Hedgehog. Whether it was the games, shows or toys, I was there for it.

As I’ve grown up, I’ve distanced myself from the brand, and although Paramount’s “Sonic the Hedgehog” movie isn’t convincing me to return to the Blue Blur’s good graces today, I definitely would’ve loved it as a kid.

Sonic (voiced by a hyperactive Ben Schwartz) finds refuge in Green Hills, Mont., after being forced away from his homeworld by people who want to study and control his abnormal speed. He is somewhat content watching the people of Green Hills, namely the town’s sheriff “Donut Lord” Tom Wachowski (an occasionally idealistic James Marsden).

After years of isolation, however, Sonic becomes frustrated with his never-ending loneliness and runs so fast, he causes an electromagnetic pulse across a big chunk of the United States. The government sends in Dr. Robotnik (just Jim Carrey in a weird outfit) to investigate. Though Sonic initially finds himself in trouble against Robotnik, Wachowski befriends and helps the Hedgehog.

The script itself is simple yet forgettable. “Sonic the Hedgehog” is obviously made for kids, which has its pros and cons. Some humor incorporated into the script worked and got a few laughs out of me, and the film isn’t completely cleared of potty humor‒‒ there’s actually a surprising lack of it.

Although the child-centered film is fun, it does try to push some more serious character development regarding Sonic’s loneliness. The somber development is an interesting take on the usually carefree and thoughtless Hedgehog, but the execution, which involves a lot more telling than showing, left a lot to be desired.

On the other hand, Carrey’s Robotnik gave a little too much. I’ve never taken a grand interest in Carrey’s unique acting style, and I definitely felt myself suffering for that opinion watching the film. An entire scene is dedicated to Robotnik dancing in his mobile evil lair, which is entertaining at best and sorely confusing at worst.

But despite some of the film’s strange humor and acting, “Sonic the Hedgehog” is an enjoyable watch. It’s something anyone can enjoy, but younger kids who like Sonic will definitely eat this film up, making it perfect for them.