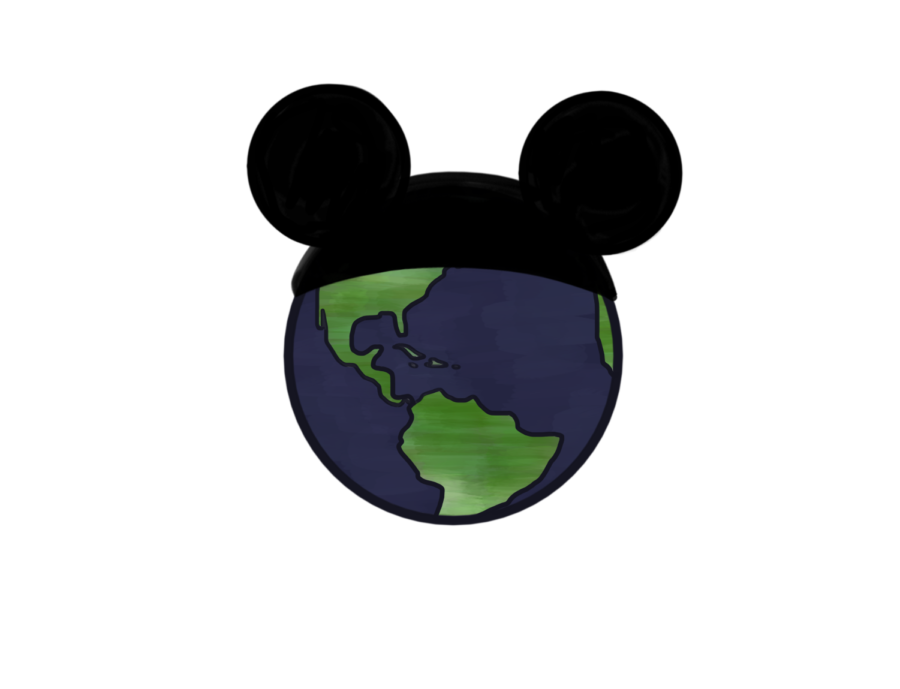 Disney+ fans will now have access to 7,000 episodes of shows and 500 movies, most of which are considered beloved classics.

With The Walt Disney Company’s new streaming service, Disney+ fans will now have access to 7,000 episodes of shows and 500 movies, most of which are considered beloved classics, all for the mere price of  $6.99 per month or $69.99 annually.

But that doesn’t necessarily mean Disney needs or deserves your money. Not only is Disney on a surefire path to becoming a media monopoly, but that path is paved by corporate greed and an excess of unoriginal or stolen content.

In the first nine months of 2019, Disney took home $8.1 billion from eight films alone, making up 40 percent of U.S. Box Office earnings, according to CNBC, with the runner-up being Universal Studios at 15.09 percent. Given that five of Disney’s films released were the 10 top-grossing of the nine-month period, it can clearly generate more revenue than and potentially buy out its biggest competitors, as has occurred with the company’s purchases of Marvel, LucasFilm and 20th Century Fox.

Despite its ability to pull in so much money, a report from the Economic Roundtable, a non-profit devoted to researching how to sustain communities, said 73 percent of Disney employees cannot afford basic needs like rent, food, electricity and gas on a monthly basis, while Disney CEO Robert Iger received an excessive $66 million in 2018, also from CNBC. Although one can say this of any hotshot CEO, Iger especially has a responsibility to his employees due to his company’s near-monopoly status it has.

Not only is Disney on a surefire path to becoming a media monopoly, but that path is paved by corporate greed and an excess of unoriginal or stolen content.”

Even then, I don’t believe Disney deserves that much worth or the crowd it has gathered. Although Disney touts its fairy tale films as Disney classics, they were originally written or told by other people. Disney adapted them into a movie format made for children and copyrighted them, ensuring no one else could make a profit off of the work they had already stolen. If the desired property was already owned, like say Marvel or Lucasfilm, then the solution was to simply buy them out.

To make the matter of a lack of creative content worse, Disney has recently been remaking all of their “classics,” showing a genuine disinterest in using their influence to progress and improve entertainment.

Instead, Disney should focus more on making films like “Moana” and “Coco.” Both are intelligent and emotional stories based in non-western cultures, and they are original. They do take inspiration from cultural legends, but the story is simply based around those legends, not a direct rip-off of them.

But until Disney does respect its workers and stop recycling the same works, it will just be another oversized business that needs to be taken down a few pegs.