Opinion: How One Vote May Affect Our Government For Generations 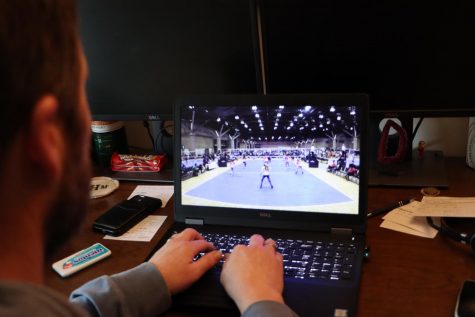 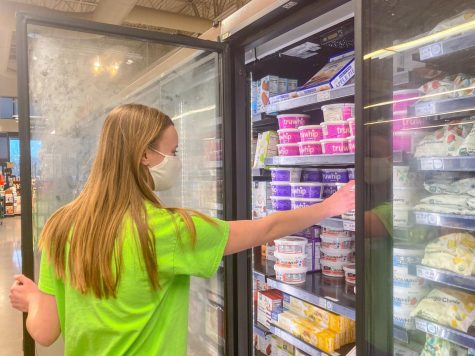 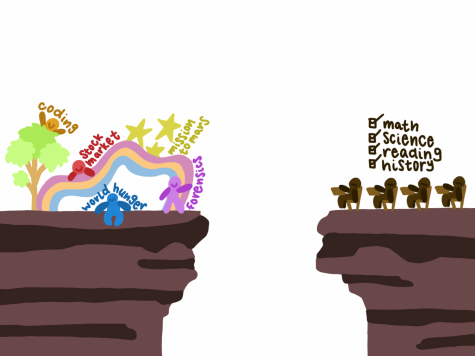 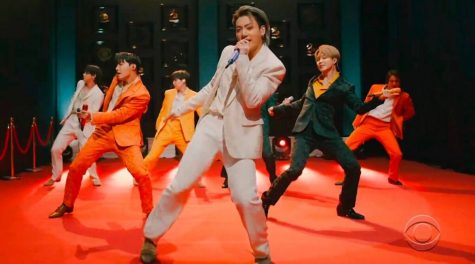 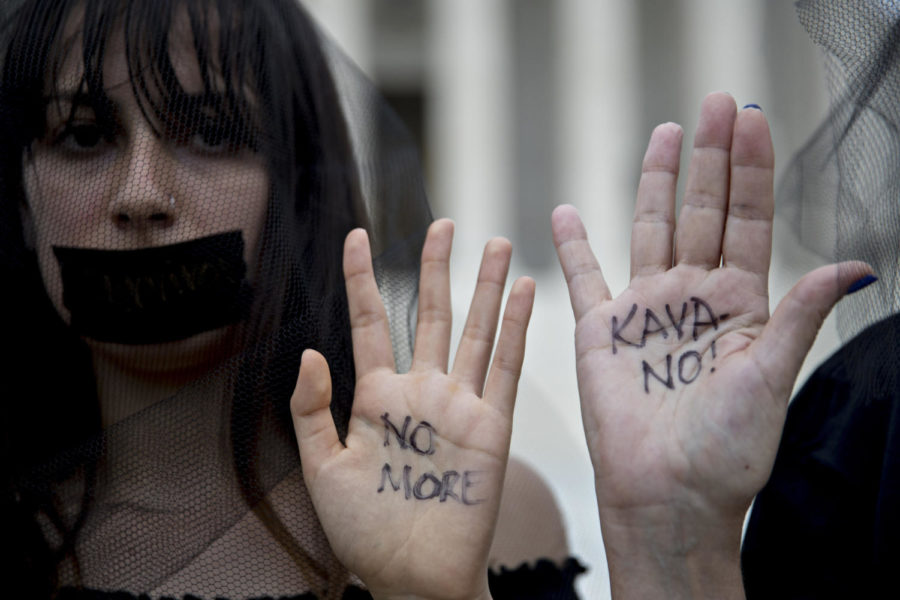 Demonstrators opposed to Supreme Court Associate Justice Brett Kavanaugh stand outside the court with “No More” and Kava-No” written on their hands in Washington, D.C., U.S., on Saturday, Oct. 6, 2018. Kavanaugh was confirmed to the U.S. Supreme Court after one of the most ferocious confirmation battles in history, overcoming allegations of school-age sexual assault and claims by Democrats that he was dishonest in Senate hearings. Photographer: Andrew Harrer/Bloomberg

On Oct. 6, Brett Kavanaugh was confirmed as an associate judge on the Supreme Court, winning by a 50-48 Senate vote.

Judge Kavanaugh’s presence on the Supreme Court threatens our basic rights and it’s definitely an issue that will affect generations to come more than we think it will. Protests have broken out, bashing the process and the individual details that led to Kavanaugh getting a seat on the highest court of the land.

After Dr. Christine Blasey Ford accused Brett Kavanaugh of sexually assaulting her back when they were in high school, both Ford and Kavanaugh had hearings to address their stories, and it ended with the solution of an FBI investigation into the matter. The FBI investigation was mostly inconclusive, where many witnesses were not questioned, including Kavanaugh and Ford themselves.

Disregarding the allegations, Kavanaugh’s answers to questions hinted at his character. A judge needs to acknowledge something called judicial temperament, which is defined as all the aspects we look for in a judge. A judge should be a neutral arbitrator, respectful and considerate. Kavanaugh’s tone and constant ridiculing with the Senate Judiciary Committee hints at the fact that he lacks the character needed to be a judge on the Supreme Court.

Judge Kavanaugh succeeded former Judge Anthony Kennedy, who was a swing vote on the Supreme Court for the past 30 years. Abortion, gun control and LGBT rights were tried during Kennedy’s tenure as associate judge. With Kavanaugh on the Supreme Court, there will be conservative majority in all three branches of our government. This has been a chief goal for Republicans for the past 50 years, but it isn’t an uncommon one. Power shifts periodically throughout our government.

However, what is concerning is Kavanaugh’s effect on the American public. At this time in our country, issues like DACA, abortion and gun control will eventually make their way to the Supreme Court again and Kavanaugh may be the deciding vote.

That’s terrifying to me.

Not only that, but the results of the sexual assault allegations lacked proper closure, and Kavanaugh was confirmed quite quickly. I do believe that Judge Kavanaugh was involved in the sexual assault of Dr. Ford and by giving him this position, the American government is blatantly telling the public that people do not have to live with the repercussions of sexual violence, even if it did occur 36  years ago.

Is that really the type of judge we want to have? Is that the type of person we want on the highest court of the land, interpreting our legislation? I don’t think so.

This is why the upcoming midterm elections in November are vital. According to a recent USA.gov article, major congressional changes will happen, with almost one-third of the Senate and all the congresspeople in the House being up for reelection or leaving office.

This issue only proves that voting matters, and if you are of age, that should be your way of  making change. If not, being politically active in your community is just as important.

Picture Caption: Demonstrators lined up outside the Supreme Court the day of Kavanaugh’s confirmation.

Opinion: How One Vote May Affect Our Government For Generations