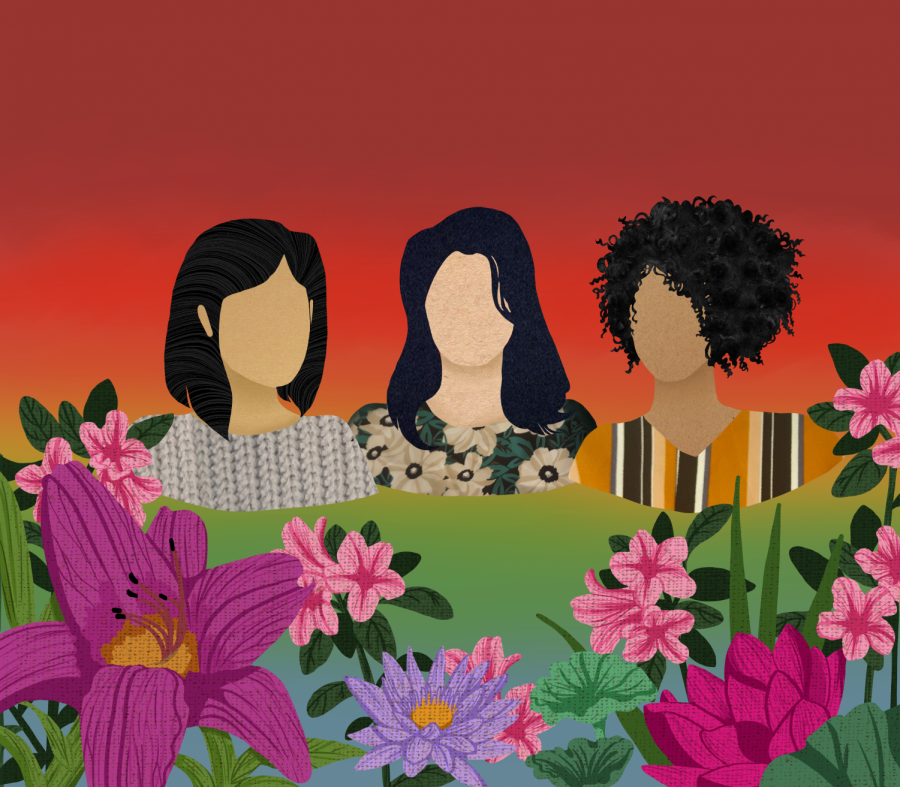 Failing to support Asian American communities during a resurgence of racial discrimination would be damaging to all communities of color, especially those that have been disproportionately affected by the COVID-19 pandemic and subjected to the ills of racism for centuries. About 4 in 10 Black and Asian adults reported increased racial tension since the COVID-19 pandemic began, according to a July 2020 Pew Research Center survey. Comparing the severity of different communities racial history is a diversion from the universal target—white supremacy. Black and Asian communities must work to deconstruct racial biases and amplify each others’ voices. We are all in fear.

A 65-year-old Filipino woman was kicked, stomped and subjected to anti-Asian statements by a man in New York City. A 59-year old Korean woman was punched in the face repeatedly by a group of young women yelling racial slurs in Houston. A 25-year-old Asian mother and her baby were spat on three times, then called the “Chinese virus” in Queens, N.Y.

These violent, vile anti-Asian hate crimes in March are only some of many recorded since the beginning of the COVID-19 pandemic. Hate crimes against Asian Americans rose 145 percent in 16 of the largest U.S. cities in 2020, according to a study by the Center for the Study of Hate & Extremism at California State University, San Bernardino.

The initial spike in anti-Asian hate crimes occured in March, amidst a wave of racial bias and COVID-19-related stereotyping facing Asian Americans and Black Lives Matter protests. This has resulted in collective mourning and constant fear.

The 1871 Chinese Massacre, for example, amassed 17 Chinese residents lynched by a mob in Los Angeles. ”

Solidarity between Black and Asian communities is critical in dismantling the root of racial injustices—white supremacy—and promoting equity and equality for people of color.

Black Americans have had historically high rates of hate crimes, which are often underreported. For instance, law enforcement agencies reported 2,314, or 48.4 percent, of hate crime offenses were motivated by anti-Black bias in 2019, according to the FBI UCR.

In a report, 3,795 anti-Asian hate-crime incidents were received by Stop AAPI Hate, a nonprofit organization, between March 19, 2020, to February 28, 2021. It is imperative to recognize the recent rise in violence is partly attributed to former President Donald Trump’s racist language, frequently referring to COVID-19 as the “Chinese virus” and “Kung Flu.”

Although Black and Asian communities experience racism uniquely, there have been some shared histories. Racial terror lynching in America largely targeted thousands of Black people but was not exclusive to them. The 1871 Chinese Massacre, for example, amassed 17 Chinese residents lynched by a mob in Los Angeles.

However, this greatly differs from the centuries of enslavement and systemic, structural and institutional dehumanization Black communities have continuously endured. ”

Black and Asian power relations have sustained a structural gap, with prevailing anti-Black racism and anti-Asian hate existing in each community. Since World War II, the racist “Model Minority” myth served as a wedge between Black and Asian communities in attempts to quell the racial justice movements of the 1960s and ‘70s like the Black Power Movement.

The “Model Minority” myth has been used as a direct counterpoint to the “welfare” queen stereotype and empower anti-Blackness while minimizing the effects of racism of Asian Americans and enhancing their perceived success and law-abiding nature as a whole.

The interracial movement against white supremacy is at threat of crumbling from within. Without morally acknowledging the differences in treatment toward Asian people and their complicity in anti-Blackness, Asian Americans cannot expect an influx of Black-Asian allyship.

From the 1882 Chinese Exclusion Act, which banned Chinese immigrants from citizenship, to today, Asian American communities have experienced resurgences in racial discrimination. However, this greatly differs from the centuries of enslavement and systemic, structural and institutional dehumanization Black communities have continuously endured.

Members of the Asian and Black communities have cooperated on social justice efforts since the 1960s, but this is the exception to decades of silence and racial resentment.

The historical trope of Black-Asian conflict remains but must be denounced. This is divisive and relies on the trope of Black criminality to further suppress Black people and fuel anti-Asian hate.

Restorative justice in America is not the role of one community but of all citizens. Last summer, I protested for racial justice alongside Asian American peers, which is key to setting the foundation of racial solidarity. Black and Asian communities need to recognize a shared goal against white supremacy, not each other, in the fight for equality. 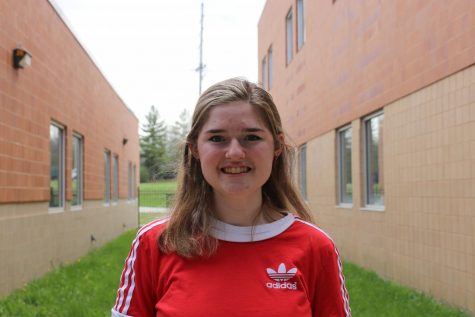