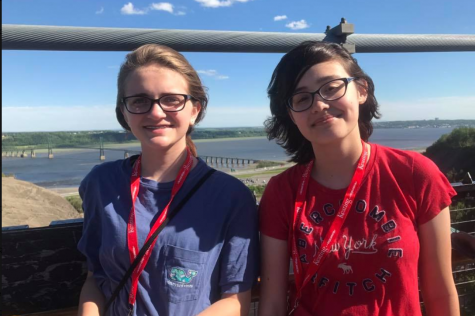 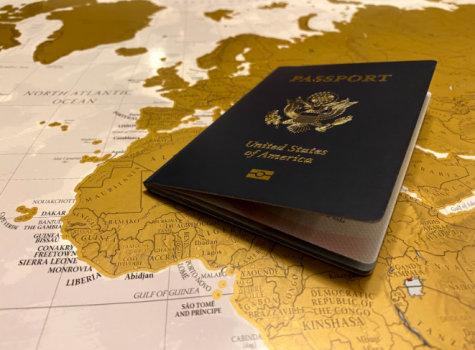 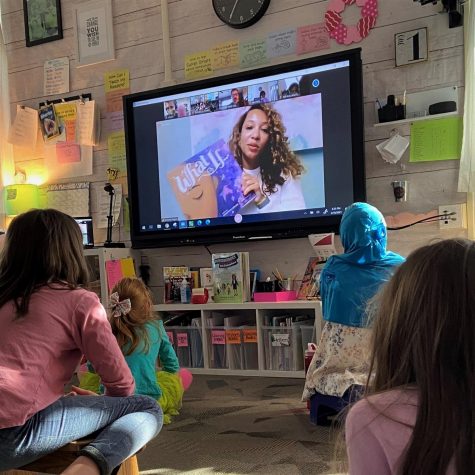 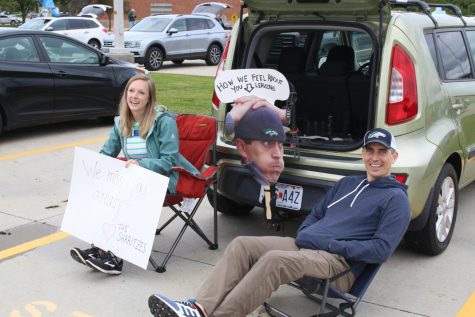 Senior Activities Continue to be Prioritized 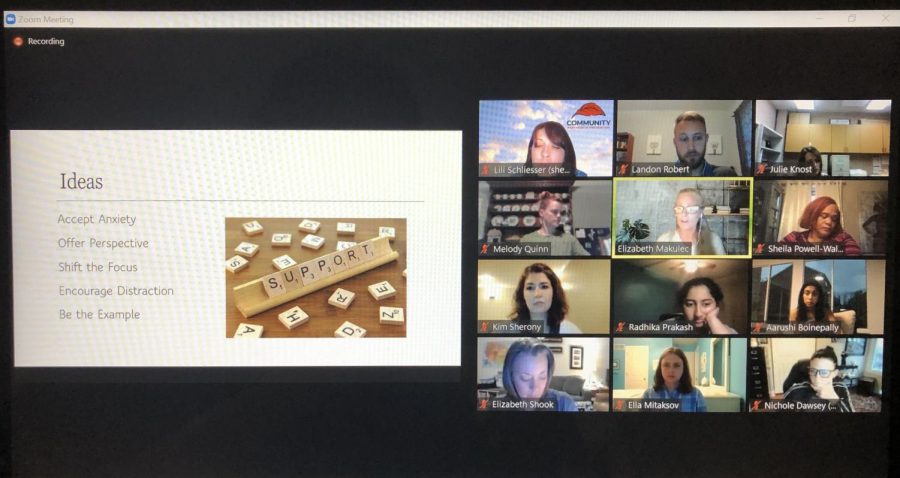 Elizabeth Makulec, expert on mental health, speaks to parents and teens on having a support system to combat mental illness at the “Teens During Covid” event on Wednesday, April 7. This event was sponsored by the Community Partners in Prevention Coalition (CPIP) which has been trying to prevent substance abuse for 33 years.

As a teen, Lili Schliesser, project coordinator of the Community Partners in Prevention Coalition (CPIP), personally encountered the dangers of substance abuse. Now, over a decade later, she has been hosting events to prevent and address substance abuse among youth in RSD.

An upcoming CPIP event is an online meeting on Suicide Prevention Training for parents 12 p.m. to 1 p.m. Tuesday, May 11, on Zoom. The program will teach parents to recognize signs of depression and other mental health problems, initiate a conversation with their child about mental health and aid them in getting help.

“I was going through a lot of difficult things in life and substance abuse was a way to cope, but it didn’t lead me in the right direction,” Schlesser said. “I’m very passionate about supporting teens make healthy choices and understanding their limitations and their responses.”

Schliesser started working with CPIP in 2014 as a freelance communicator but has served as project coordinator since July 2019.

The coalition has been around since 1988 and is a group of community members who work toward the common goal of reducing substance abuse. The members include teachers, counselors, students, parents, different organizations and more.

When we talk to students and ask what the number one reason Rockwood students use drugs and alcohol, it isn’t peer pressure. That’s what parents and teachers say. The teens say it’s depression, anxiety and stress and it’s important to listen to teens when they say that.”

They talk to teens in the district and gather data on substance and drug abuse. Then they form strategies to combat the prioritized issues such as with campaigns and programs.

“It contributes to changing the culture of the community and that’s the coolest part,” Schliesser said. “We aren’t just doing this because we are passionate about it. We’re doing it because it works.”

According to the Missouri Student Survey, the numbers of misuse of substances in RSD as measured by whether students used for 30 days tend to stay below county and state numbers. In 2018, e-cigarettes had been used by 18.5 percent of students but in 2020, the number dropped to 11.8 percent.

“When we talk to students and ask what the number one reason Rockwood students use drugs and alcohol, it isn’t peer pressure,” Schliesser said. “That’s what parents and teachers say. The teens say it’s depression, anxiety and stress and it’s important to listen to teens when they say that.”

Schliesser said all of these issues overlap, and in order to prevent substance abuse, mental illness must be tackled as well.

The coalition is here as a community resource for students and parents, Schliesser said. If a student is struggling with substance abuse, CPIP has the work resources. If a student needs a referral because school is too much, then the CPIP is willing to help, she said.

The Coalition meetings are open to everyone, especially to students. They meet on the third Wednesday of each month, 3 p.m. to 4 p.m. over Zoom.

“Our whole goal is to help Rockwood teens. We need Rockwood teens at the table or we are going to miss our mark,” Schliesser said.

Teens During Covid was sponsored by CPIP on Wednesday, April 7. Students from different schools spoke about their experiences on mental health, ways parents could help and the current status of substance misuse. Experts from across the STL area also spoke about updates.

Radhika Prakash, senior, is one of the teen panelists who spoke at the Town Hall: Teens During Covid event.

“I’m a very extroverted person and I like to share my opinion especially when I’m passionate about something,” Prakash said.

Prakash said the CPIP meetings are effective and a good use of time.

“I love that different people with different backgrounds get to come together and share their ideas,” Prakash said. “I think it’s awesome to strive for better and for the future.”

She said the meetings are important for the community in order to have that constant reminder to be on the lookout because that can save lives.

It’s a problem that’s so widespread that we need something to be done about it. But if we as a district can get those resources out to people as a form of intervention then that’s really what it’s all about at the end of the day.”

“Even though they are online, they have been helping so many people,” Prakash said. “They are helping me through situations even when dealing with myself and family.”

During the meetings, Prakash said she is empowered and motivated to create a bright future for RSD and the community.

“The one positive thing COVID has brought in my life, especially, is the awareness to mental health and the work that I’m being a part of,” Prakash said.

Prunty has her own non-profit organization called “Addiction is Real” and has worked with Schliesser before, which then caused her to join CPIP.

As a parent, Prunty said she is concerned because drugs and alcohol are getting more dangerous and potent by the year.

“Having those conversations from a young age helps them understand the dangers surrounding substance abuse,” Prunty said.

One of the hypotheses is people turn to drugs and alcohol to try to cope with distress and alter their mood, Lloyd said.

While working on a study with 1,800 participants from the ages of 18-24, he found that alcohol abuse and dependence were highly prevalent with younger adults.

“We weren’t able to analyze all the causes, but we did find that alcohol abuse disorder was often caused by a buildup of a number of stressful situations,” Lloyd said.

Lloyd said one of the protective factors against misuse is a sense of social support.

“It opened up lines of communication on the different faces of mental health, which was something that was missing from Rockwood’s mental health arsenal,” Johnson said.

Along with a few other students and staff, Johnson added a mental health resource tab to RSD’s website in order to increase mental health awareness.

“When someone has symptoms of depression, they need something to bring them out of it,” Johnson said. “After that wears out, they go back to alcohol and drugs. It’s vicious and terrifying.”

But Johnson said CPIP is doing a great job preventing students from depending on alcohol by providing the right resources.

“It’s a problem that’s so widespread that we need something to be done about it,” Johnson said. “But if we as a district can get those resources out to people as a form of intervention then that’s really what it’s all about at the end of the day.” 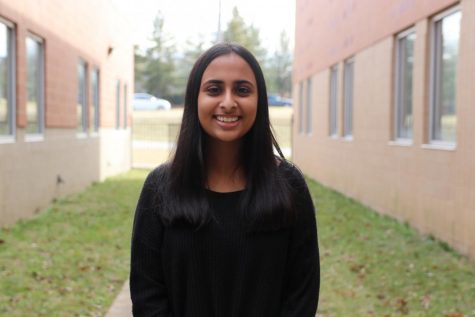