Junior Grows Her Dance Career After Performing At The Emmys 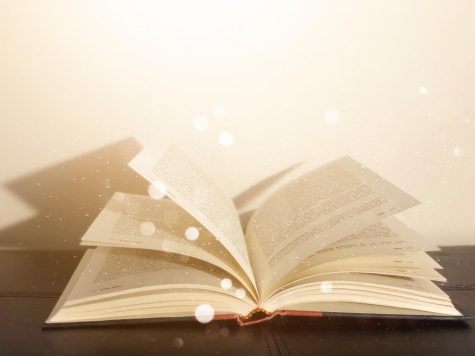 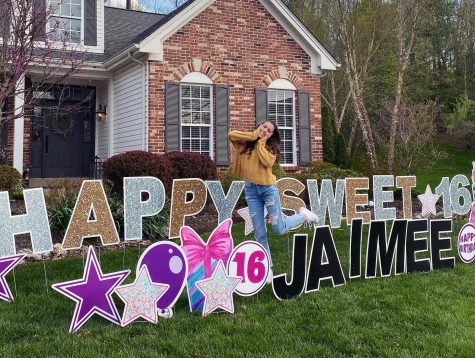 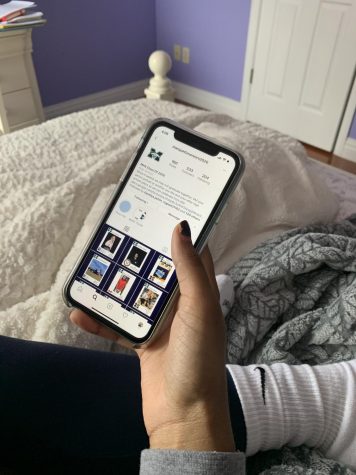 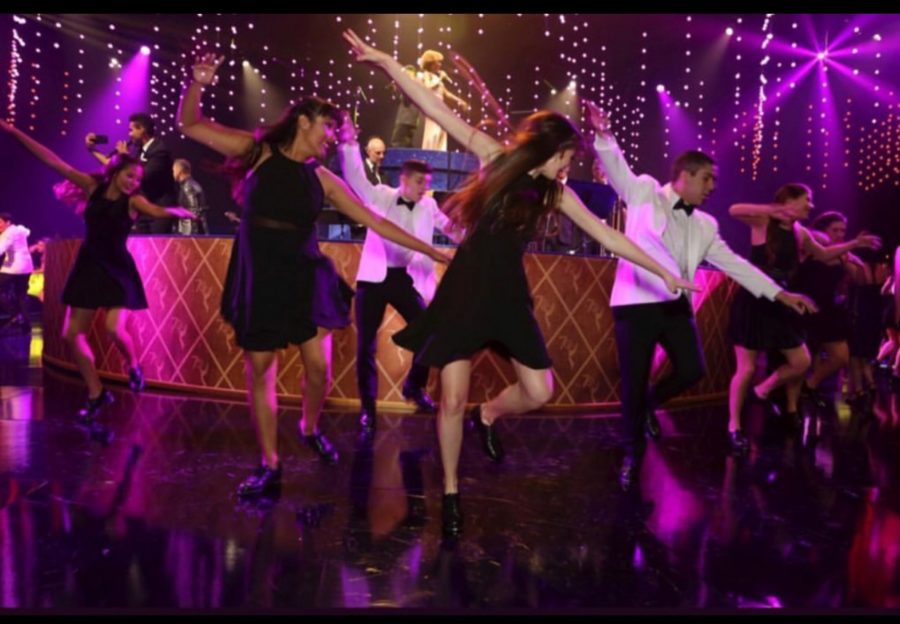 Addi Loving, junior, performs at the Emmy Creative Arts Governors Ball on Sept. 7 with Reverb Tap Company. Loving said she is planning to graduate early to be able to move to New York and advance her dance career. Printed with permission from AP Images.

When she was seven years old, she started tap dancing. Now, at 16, she performed at the Emmy Governors’ Ball and plans to graduate early to continue her career as a tap dancer in New York.

Addi Loving, junior, said, after completing her junior year, she would only have one class left to complete to be able to graduate which she plans to take online over the summer so she can graduate and leave for New York. Prior to that though, there are still big things coming, Loving said.

“I can’t really disclose any information but just look out for things in the future,” Loving said.

Right now, Loving said she isn’t a part of a dance company and doesn’t go to a studio, but instead just practices at home.

In September, Loving travelled to California to perform with Reverb Tap Company, a youth company in Orange County, Ca., at the Emmys Creative Arts Governors Ball and the Primetime Emmys After Party.

While this was the biggest opportunity she has ever gotten, she said she is certain it will open up more opportunities for the future.

“The Emmys definitely gave exposure to tap dance which I’m so thrilled about,” Loving said.

Loving said performing at both of the events was an opportunity she never thought she would have.

“Getting to dance with all of my amazing friends [was the most memorable part],” Loving said. “Everyone just came together and we worked so hard, it all paid off at the end.”

Leah Silva, director of Reverb Tap Company, said this was the first time the company was given the opportunity to perform at the Emmys.

The performance consisted of music picked out by Silva and the production team for the event, a “West Side Story” element which Silva reflected in spacing and partnering, as well as clean footwork and rhythm.

Silva said the performance improved by the night and went above and beyond in engaging the audience.

“I could not have asked for more committed performers, or a better performance,” Silva said.

The most memorable part of the performance, Silva said, was seeing the reactions of the audience. The dancers’ impact was visible in each and every face of the crowd.

“People would come flocking in from all directions to surround the dance floor,” Silva emailed, “When all was said and done, there was such an contagious energy in the air and a smile on every person’s face.”

When all was said and done, there was such an contagious energy in the air and a smile on every person’s face. ”

Loving said Silva selected 12 dancers from Reverb Tap Company and 12 dancers from the surrounding California area and other parts of the nation, one of which was her, after the two met at a tap festival in Dallas, Texas.

Loving travelled to California three times. The first visit was for rehearsal, which was from Friday, Aug. 31 through Sunday, Sept. 3. Each rehearsal lasted 12 hours. While the other two visits were for the performances.

“I was exhausted by the end of it, but we really worked on every minuscule thing to make sure it looked perfect, ” Loving said. “After I’d come home from school, I’d do my homework and then dance for hours just to make sure I had it perfect.”

Silva has danced since she was two years old, and said every time she works with the young dancers, she gets inspired all over again.

“Watching their growth in such a short time frame, paired with watching them really take this entire opportunity and run with it as young professionals was inspiring,” Silva said.

Missy Loving, Addi’s mother, said Addi was drawn to tap dancing when they moved to Tennessee.

“She went from a beginner class to an advanced class on the first day,” Missy said. “She always loved the rhythm.”

When Addi was very young, Missy said she was a part of North Carolina Tap Youth Ensemble, whose director has taught multiple successful tap dancers through the program.

“When he came to me and just said ‘She’s gonna do amazing things, she has great feet’, that was what made me really believe that she loved it and was very passionate about it,” Missy said.

Once they heard that Addi had been selected to perform at the Emmys, Missy said she was in shock.

“I really couldn’t believe she had this wonderful opportunity, and, especially at this age, to be able to do something like that is pretty amazing,” Missy said.

Missy said Addi flew by herself each time she went to California and stayed with the directors of the dance company. While Missy was proud of her daughter, she said it was also bittersweet to see Addi grow up and leave her behind.

Even when Missy tries to present other options for a future career, she said Addi has always wanted to grow up and be a famous tap dancer and still insists on it to this day.

“It’s amazing when you see your child find something that they’re passionate about and can be successful in,” Missy said. “It is very fulfilling.”

Junior Grows Her Dance Career After Performing At The Emmys