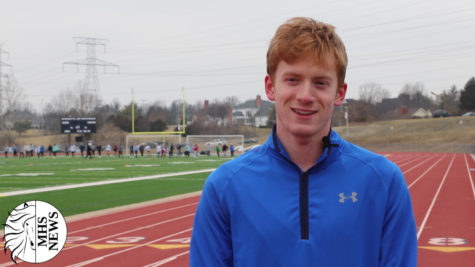 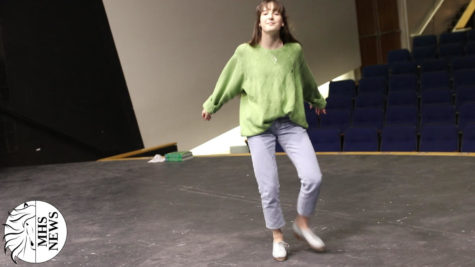 The phone was ringing. The caller ID spelled out Miami, Fla. Addi Loving, junior, was in rehearsal for the school musical, “Into the Woods,” when she first got the call. Although she couldn’t initially answer, after searching up the number online, Loving confirmed the number was from the N... 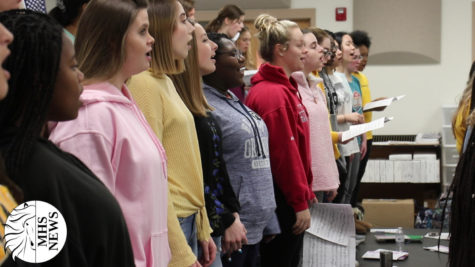 “Dixit Dominus, Domino meo sede a dextris,” sang the combined treble chorale and chamber choir, as they prepared for the MSHSAA Large Group Festival coming up on Wednesday, March 13 at Parkway Central High School. As the highest tier of choir at MHS, chamber choir attends the festival every year an... 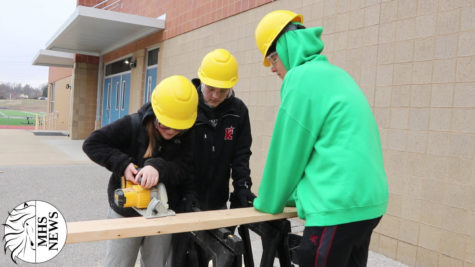 This school year, a new math class has begun at Marquette. Geometry in Construction is a class that incorporates math education with real life applications. 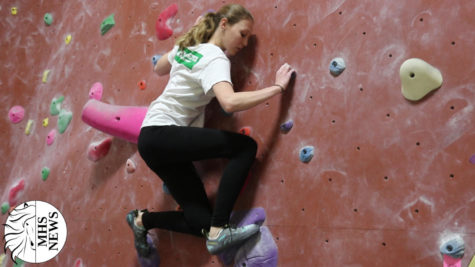 Freshman Addie Scanlon is preparing for her first rope climbing competition of this season, which is this Friday. 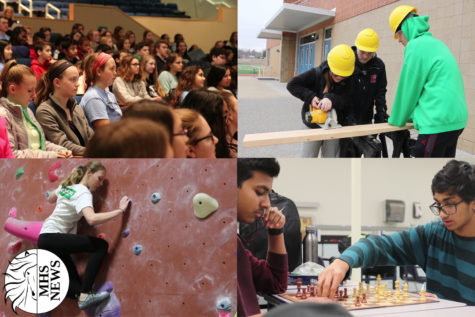 This episode of MHSNews covers a multitude of perspectives, from a climber preparing for rope season, to a competitive chess player. The coverage also includes a new construction class and a visit from the class of 2023. 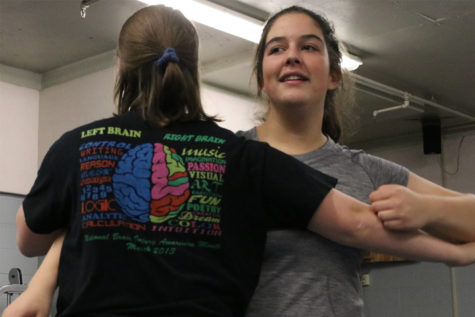 Leah Ozersky, sophomore, has practiced as a member of the new girls squad since wrestling started in November, and she was hoping to make an impression in her first tournament at Rockwood Summit. And boy did she ever. Ozersky finished third in the tournament, becoming one of the girls divisions first... 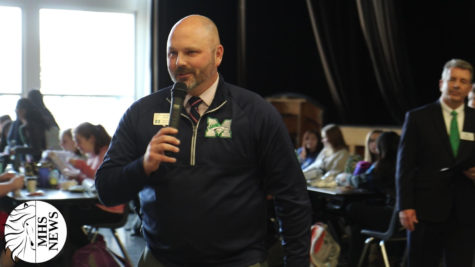 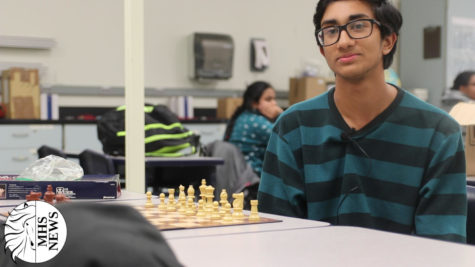 Sophomore Sushen Kolakaleti, hit a milestone last year when he became the Missouri K-12 Chess State Champion. This March, he will return to the the championship once more. 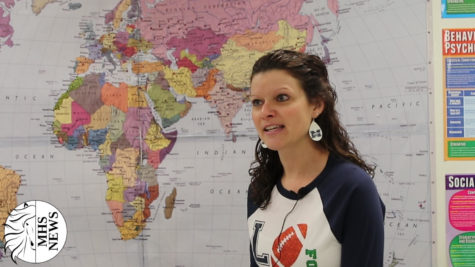 As the ALARP students practiced their presentations in the Library on a quiet afternoon in 2015, they were suddenly interrupted by administrators, balloons and congratulations as Brittany Sharitz, language arts teacher, received her Teacher of the Year title. It all started with four nominations from her ...