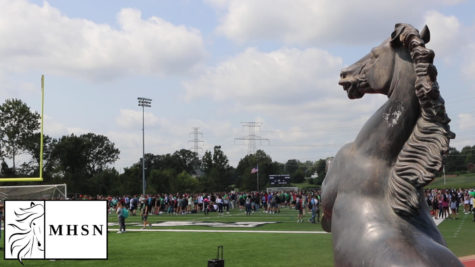 Fire drills occur at least once a month at MHS, but on Friday, Sep. 6, a new variation of the drill was practiced. Prior to the drill, sophomore principal Carl Hudson informed students and staff of procedures to follow if there were to be a fire during flex time. Then during the fourth block of flex... 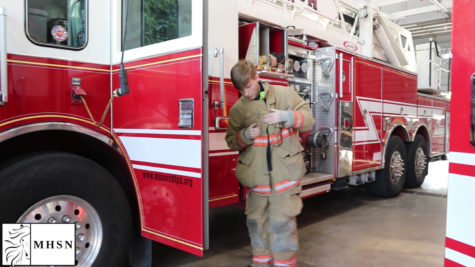 Junior Nick Pinkstaff is a part of Explore. Started by the Boy Scouts of America, Explore is a program that allows students to work with first responders. Pinkstaff said he was inspired to join the program after witnessing first responders assist his mother after an accident. 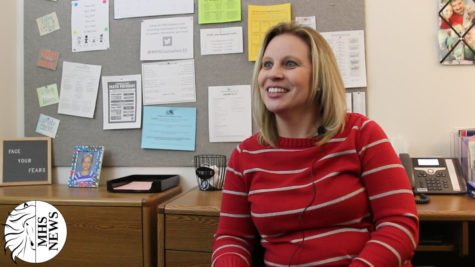 Five chapter quizzes, a midterm, six more quizzes, two essays and a final exam. This was the breakdown for junior Sarena Yeung’s U.S. Government class. However, there were no set test days or reminders for these exams. This is because Yeung chose to take U.S. Government online instead of in a traditional... 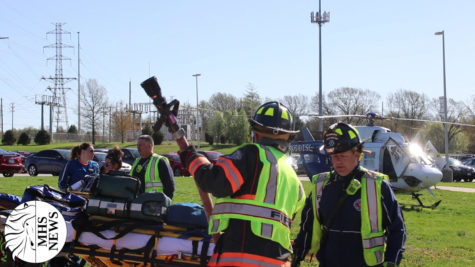 In an effort to teach students the dangers of driving under the influence, on April 12 Monarch Fire Department, Arch Air Medical Services, D&L Towing and Marquette Theatre Co. actors put on a performance that depicted what would happen in the event of a car crash. 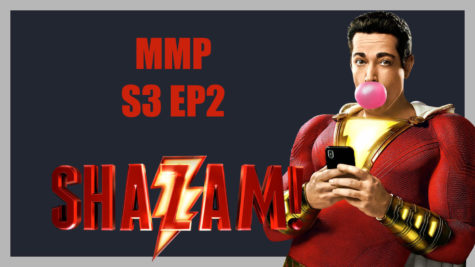 Will Roach, Jeff Swift, and Sam Hall talk about the rebooted "Hellboy" and DC's "Shazam!" in this episode of the Messenger Movie Podcast. 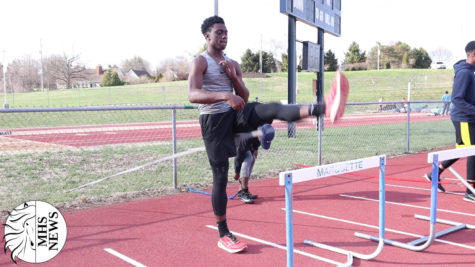 One word describes Jake Besch’s high school journey: determination. Besch is an example of a student who defies the assumption that athletes and academics are like water and oil. He is a National Honor Society (NHS) member with a perfect ACT score, 4.0 GPA and a vision for a career in finan... 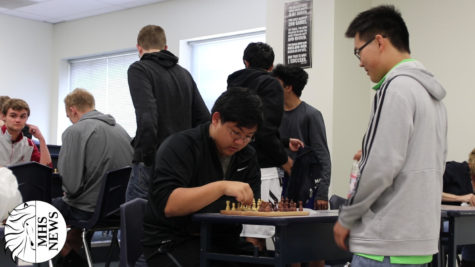 After the April 2 ACT test, a wellness day was held at MHS for all students to attend. The day was organized by Mustangs for Mental Health in order to encourage mental wellness through enriching activities such as chess and physical activity.

The Editors’ Room Podcast- On Leadership 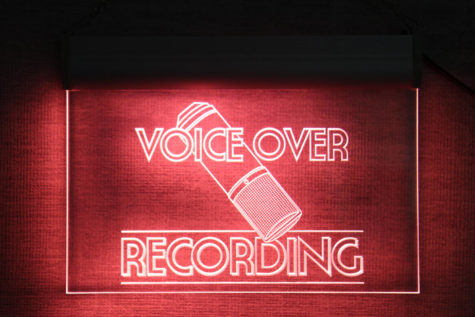 Have you ever wondered how the editors of Marquette journalism publications lead their staffs? In this episode of the Editors' Room Podcast, Kavya Jain, editor in chief of the Messenger, and Jackson Estwanick, production editor of the Messenger/ executive producer of MHSNews, discuss their thoughts on... 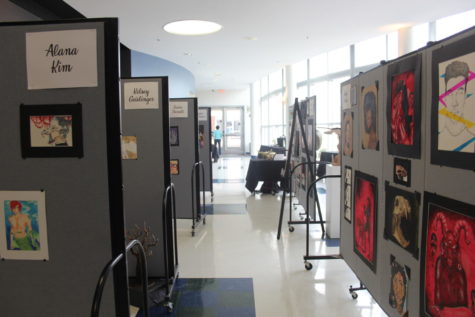 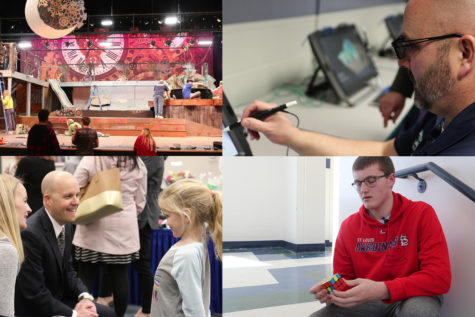