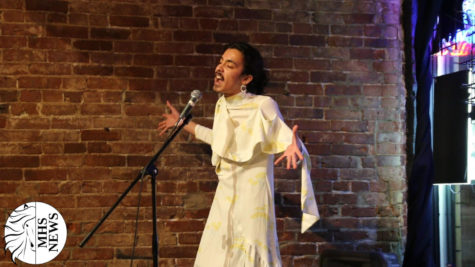 Donning a white dress and knee high black boots with a purse to match, he walks on stage to perform. Cars pass in the window behind him as he positions his hands on his lower abdomen. He begins to read, and the crowd leans in to listen. They are listening to Zack Lesmeister, 2017 Youth Poet Laureate,...

MHSNews | Ballin’ For A Cure 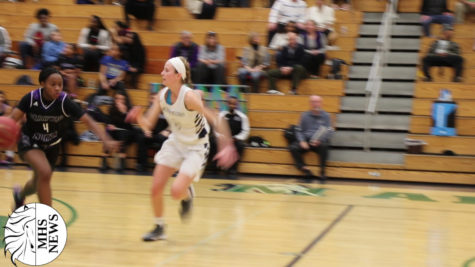 On Friday, January 4, Student Council, along with the basketball and cheer programs, hosted Ballin' for a Cure to raise money for cancer research. 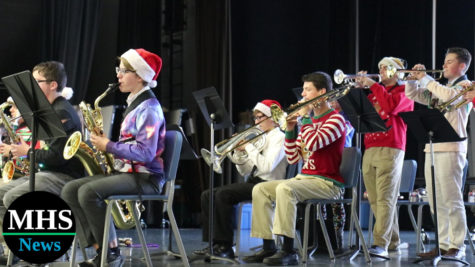 On Sunday, December 2, Jazz Band hosted a holiday performance in the MHS Commons, and provided refreshments. 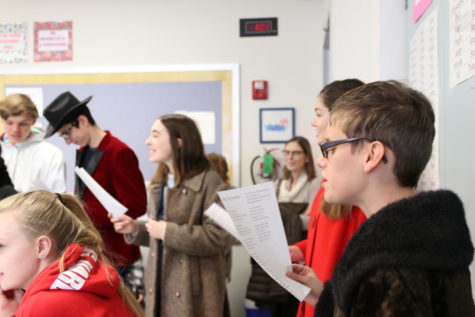 Olivia Meier, sophomore, heard commotion outside her fifth hour classroom  Tuesday. Puzzled, she peered outside and saw a group of students jingling bells and singing holiday songs. “They came in with such a cheer that instantly made me feel happy and I really enjoyed the atmosphere they ... 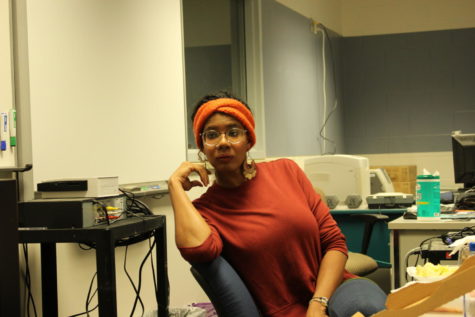 New York Times best-selling author Nic Stone visited students the afternoon of Nov. 29  to speak about her books “Dear Martin” and “Odd One Out” and to give inspiration as well. Stone said she gained her inspiration for  “Dear Martin” from an incident, Nov. 23, 2012 in Jacksonvi... 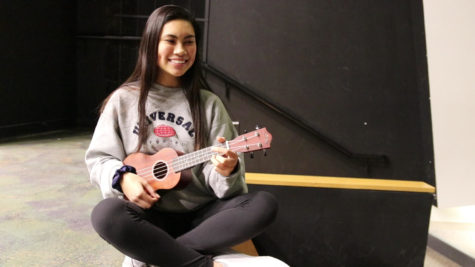 The camera is set up. The ukulele is tuned. The song has been practiced a million times. There are a few mess ups while recording but the end product is just right. Finally, it is uploaded on the computer and published to YouTube. This is the process many YouTube cover singers take. But Marysa Leopando, s... 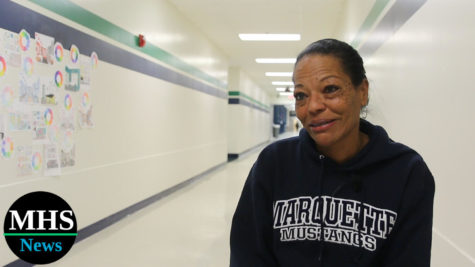 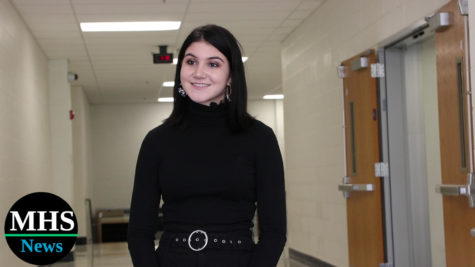 Fall fashion is flourishing at MHS. Senior Elena McCormick shared some her favorite seasonal outfits, as well as some tips on how students can be more fashionable in the colder months. 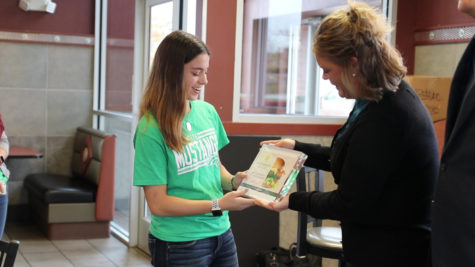 She’s tackled everything from family portraits to graduations and senior portraits to weddings. She’s even waited for more than 10 hours in extreme summer heat to get the perfect shot of a lizard eating an ant. On Nov. 1, Micaela Piacentino, senior, won first place in the Hometown Hardee's H... 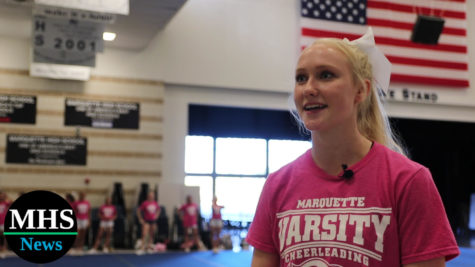 Junior Varsity and Varsity cheer is competing in the St. Louis Cheer Regionals on November 10th at St. Francis Borgia Regional High School. MHSNews attended a practice to see how prepared the squad is for competition.