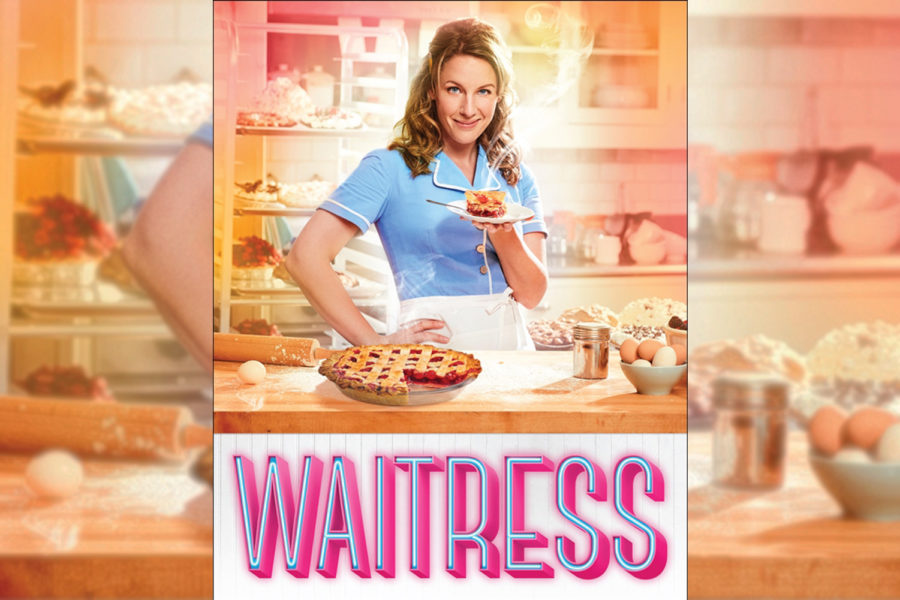 This phrase is not only ingredients to a pie but also “What’s Inside” an amazing Broadway show.

I recently had the chance to see the Broadway Musical “Waitress” which played at the Fabulous Fox Theatre.

As a complete and total musical nerd, I had listened to the soundtrack a million times before the performance and really hoped the show would live up to the amazing original soundtrack by Sara Bareilles and the original cast. The travelling cast that appeared in St. Louis did not disappoint.

The musical, based off of the book by Jessie Nelson, follows a struggling waitress named Jenny who works at a local pie shop. Baking pies has always been her hobby and she relies on it heavily when she finds out she is pregnant with her abusive husband’s baby. With many dirty secrets, twists and turns, this musical is a proven work of comedy and heartfelt genius.

With many dirty secrets, twists and turns, this musical is a proven work of comedy and heartfelt genius.”

I was overwhelmed by Christine Dwyer’s emotional connection to the role of Jenny. Her connection to the very tough ideas of domestic violence and the struggles of pregnancy were so real they  left the audience in tears. Not to mention, her voice may very well be one of the best I have heard in any show. She was phenomenal.

I also very much enjoyed Matt DeAngelis’ portrayal of Earl, the abusive husband. Despite being engaged to Dwyer in real life, he still could play the mean and abusive husband. He was the perfect bad guy.

The whole cast and show was filled with amazing voices as well as great punchlines. I’m so glad I had the opportunity to see this show in person.

If you ever get the chance (or if it ever comes back to STL), grab some pie and go watch this incredibly funny and moving show.