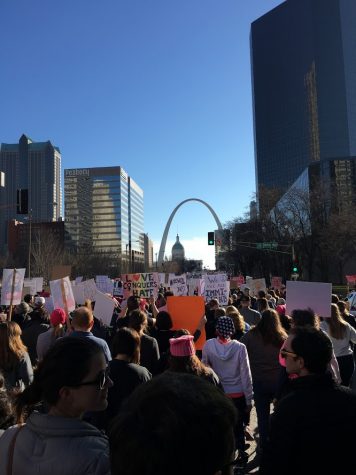 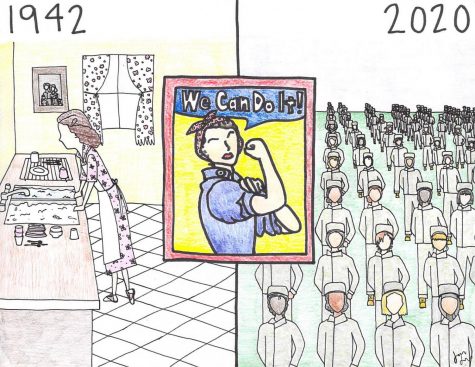 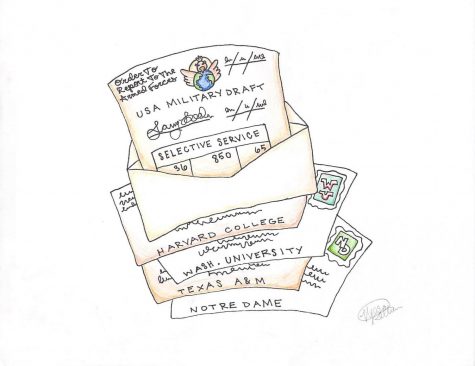 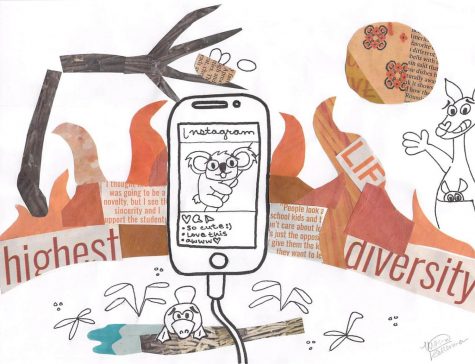 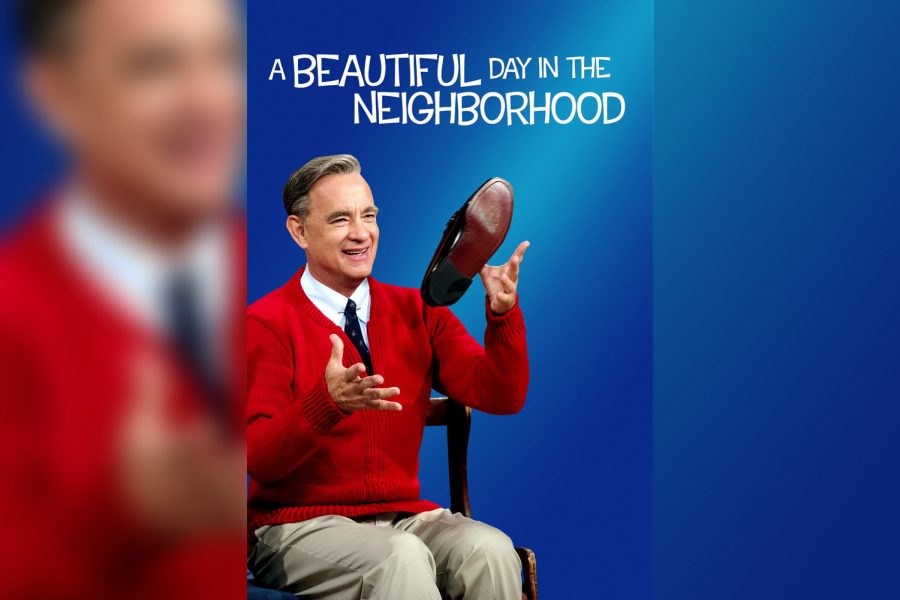 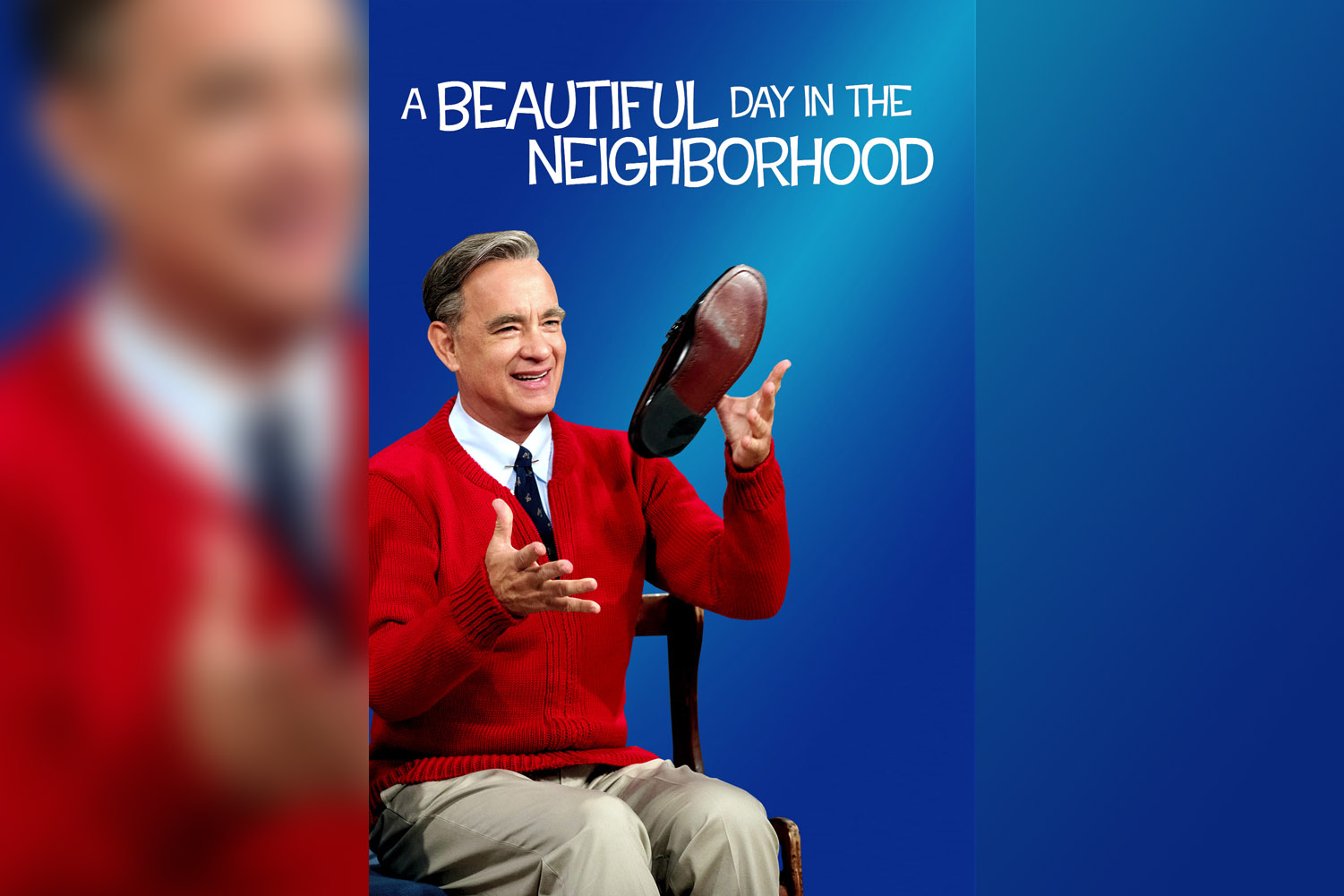 If I’m honest, I had never even heard of Fred Rogers until I saw a docufilm covering his life and achievements called “Won’t You Be My Neighbor?” The experience was enlightening and fulfilling.

Although an informative piece on Mr. Rogers is all on its own emotionally powerful, it turns out a narrative and dramatic one can be too, and “A Beautiful Day in the Neighborhood” is just that. It is a wonderfully honest, raw anecdote, packed with grade-A acting and a touching story.

The film follows the true story of investigative journalist Lloyd Vogel (portrayed by a dry and gruff Matthew Rhys) sent on an assignment to write a feature on kid’s TV show host, Mr. Rogers (a soft spoken Tom Hanks). As the assignment progresses, Vogel’s father, who abandoned his family when Vogel was young, tries to reenter his son’s life. This not only brings back harsh memories from Vogel’s childhood but also makes him more vulnerable toward Mr. Rogers’s endless kindness.

On TV and in his personal life, Mr. Rogers could be considered the embodiment of acceptance and kindness. Over his well-decorated career, Hanks has played a vast number of characters with diverse personalities, but he captures the kind-hearted nature of Mr. Rogers almost eerily well.

Although Rhys has nowhere near the same amount of acting experience as Hanks, his performance as Vogel is more than gold. Vogel is a typically angry person who breaks down into tears immediately at even the briefest mention of his parents, and Rhys delivers those tormented emotions perfectly.

It is a wonderfully honest, raw anecdote, packed with grade-A acting and a touching story.”

As for those raw emotions, director Marielle Heller is more than willing to put those upfront and center, adding significant depth to the drama of the film. Whenever Vogel remembers how his father abandoned him as a child, the camera is usually in Vogel’s face, which is on the invisible verge of tears, while a sharp ringing resonates. Given she has worked on other emotionally impactful projects like “Diary of a Teenage Girl” and “A Walk Among the Tombstones,” it shouldn’t at all be surprising she can portray such emotions on the big screen.

“A Beautiful Day in the Neighborhood,” from my own interpretation, focuses mostly on the ideas of forgiveness and toxic masculinity.

A major part of the film is about Vogel’s father coming back into his life and the decision to either forgive him or push him back out forever. The other half is dedicated to Vogel learning to open up more about his emotions as he interviews and uncovers more information about Mr. Rogers.

Both components make sense in the context of the story and feel truly complete by the end of the film’s run-time.

As a whole, “A Beautiful Day in the Neighborhood” is more than deserving of everyone’s attendance, regardless of how much you know about Mr. Rogers.