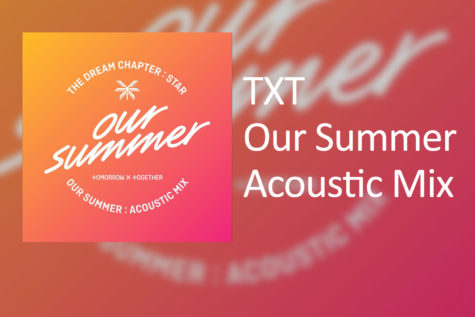 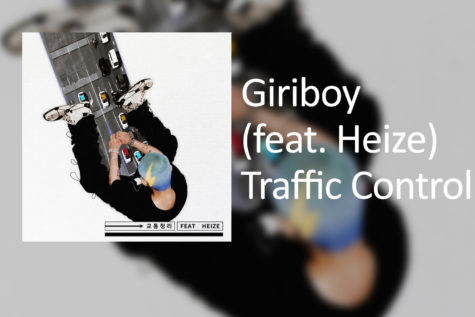 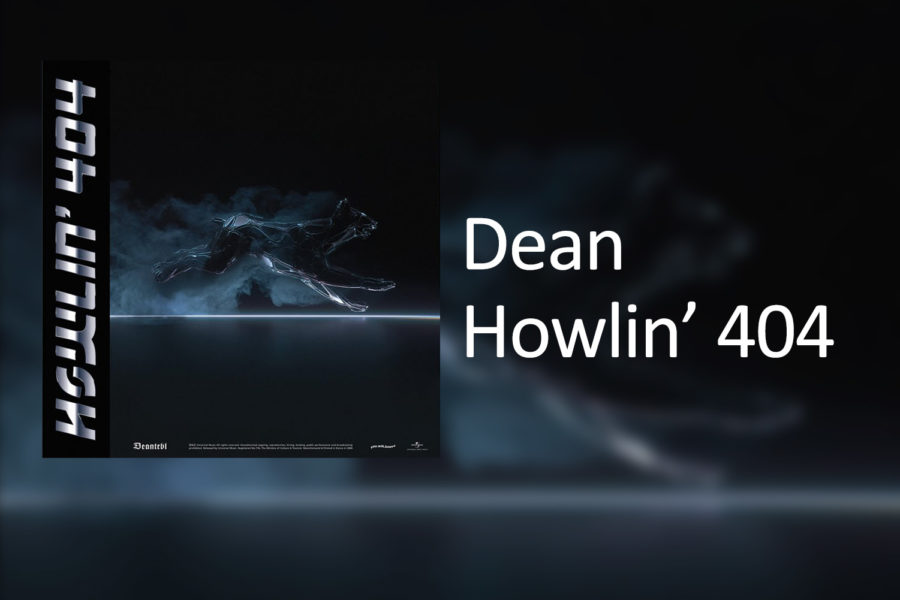 Lyrically, “Howlin’ 404” further explores the concept of cyclical memories of a love that is no longer Dean’s, the concept that “dayfly” established, now in a much more self-destructive manner. While “dayfly” mumbles sullen and lost, “Howlin’ 404” screams stormy and drunken. Dean ends the chorus with, “In the void, I can’t be sober,” expressing how his melancholic behavior has turned to self-harm. His feelings towards whoever he was originally singing about seem to have shifted from longingness to rage.

Dean’s voice begins soft, but quickly becomes irate and distorted. In the louder sections, he uses autotune on his main vocals to sound exaggerated and piercing. In the outro, Dean and an uncredited guest combine to form a final chant about how hurt and forlorn he is.

Sonically, this track is all over the place, but it all works together. A sorrowful flute riff, as well as softly strummed guitar fade in and out throughout the entire song. Put together with a soft record crackle, it adds a more natural sound. But the rest of the composition is entirely throbbing electronic bass and drums, providing contrast and adding to the general angry temperament.

Although it is hard to gauge because of the artist’s infrequent social media usage, I’d be willing to bet that Dean will announce a larger release soon. He hasn’t released an EP since 2016s “130 Mood: TRBL” but he has had a recent increase in global popularity and is planning an upcoming three city tour of Canada. Just like most of Dean’s superb discography, “Howlin’ 404” should be able to hold fans over until then.