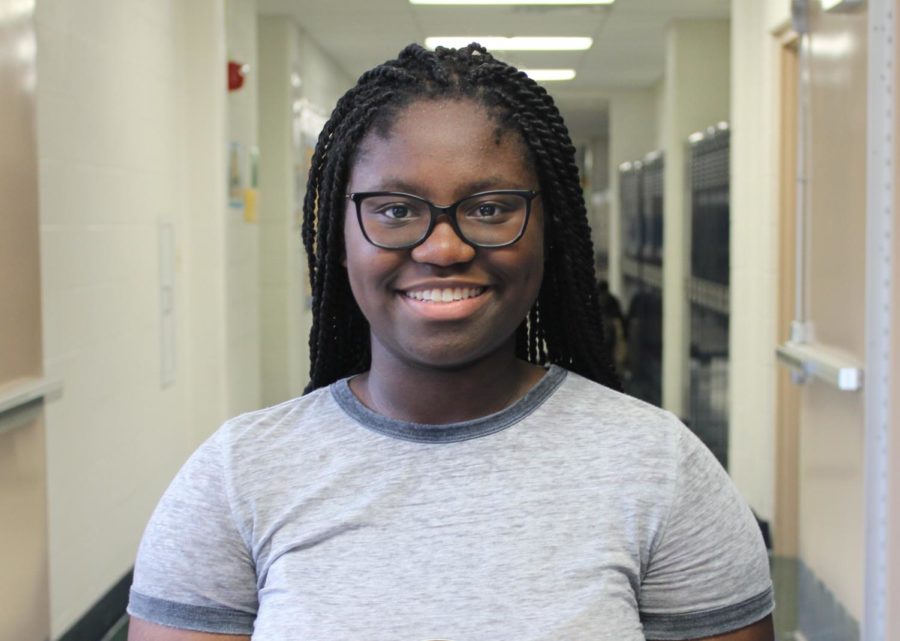 Kristen Holness, junior, said there is a lot of Indian influence in her food and a heavy use of spices.

Kristen Holness, junior, said she identifies as Black and Jamacian American because her parents are immigrants from Jamaica, who also identify as Black. In the comfort of her own home, there is a lot of Caribbean influence. Her parents speak Patois, which Holness said is primarily a dialect rather than a language. She also said there is a lot of Indian influence in her food and a heavy use of spices in food preparation.

“Jamaican food is the food I grew up with. It feels like home, if you have it made right. It’s like if someone were to have soul-food as an African or Black American that’s so rooted in their identity, and it’s what you grew up with and what’s always around you. Jamaican food is like my comfort food. I feel sad every day because I don’t know how to make a bunch of things that my grandmother does. It takes a long time to prepare these things, so it’s about being there and being observant. It’s not just the fact the she’s cooking; it’s a story in itself. She learned how to cook from someone else, and that person learned how to cook from someone else. It’s the history of this, and I’m afraid of losing it because I don’t know how to cook our food. I feel like it’s important to learn and pass that on. It’s really important to keep that connection with your culture. We’re loving people. I like to say the food is made with love.”