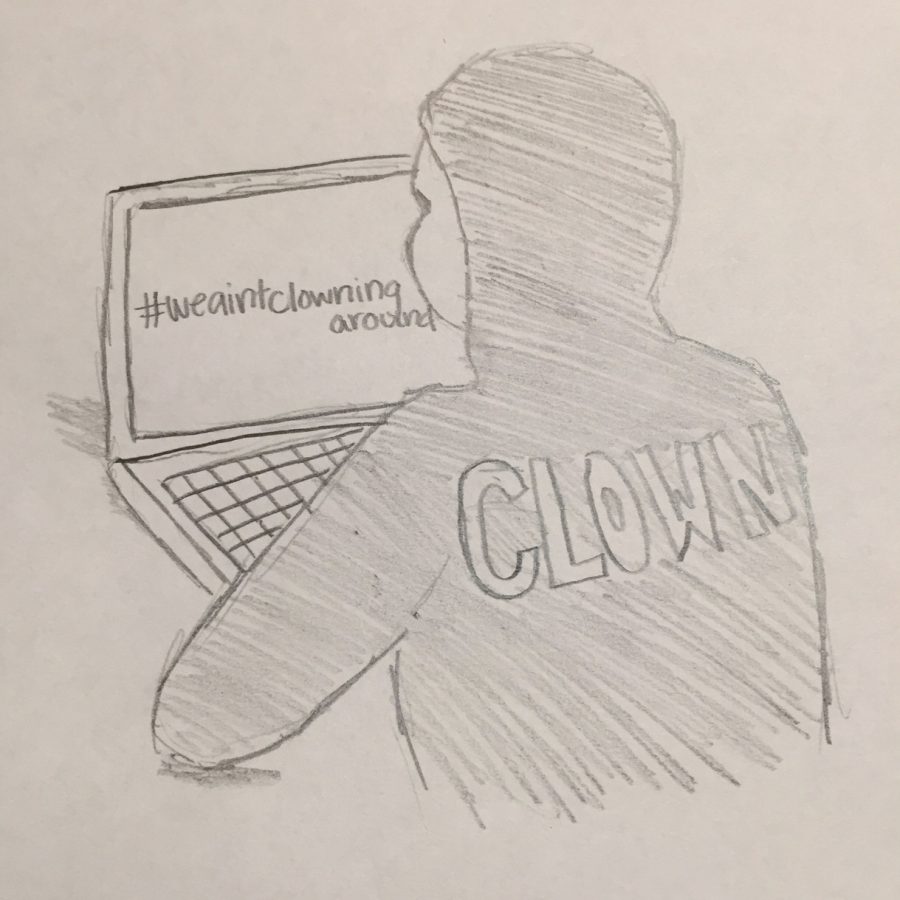 Emails have been sent out district wide to both Rockwood and Parkway schools concerning messages all containing threats towards students sealed with the hashtag #weaintclowninaround.

“Emails and calls have been sent in saying that clowns will come to schools and harm students, but so far all threats have been idle,” Principal Dr. Greg Mathinson, said.

These threats have not been isolated to the St. Louis area. States such as California have also been subject to the posts.

“Marquette has not been directly targeted.” Mathinson said.

However, Rockwood’s neighboring district Parkway School District has fallen victim to the threats via social media.

One theory suggests that the threats are a publicity stunt for the cinematic revamping of Stephen King’s “It”.

Hoax or not, Dr. Knost sent out an email to parents about the issue,requesting “school resource officers and safety leaders” to pay special attention and remain “alert during the coming days.” 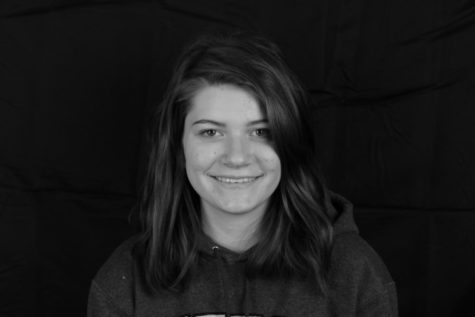 Kenzie Winstead, senior, is Editor of Arts and Leisure for the 17-18 school year. When she is not in school, she is a Hostess at 54th Street Grill and...