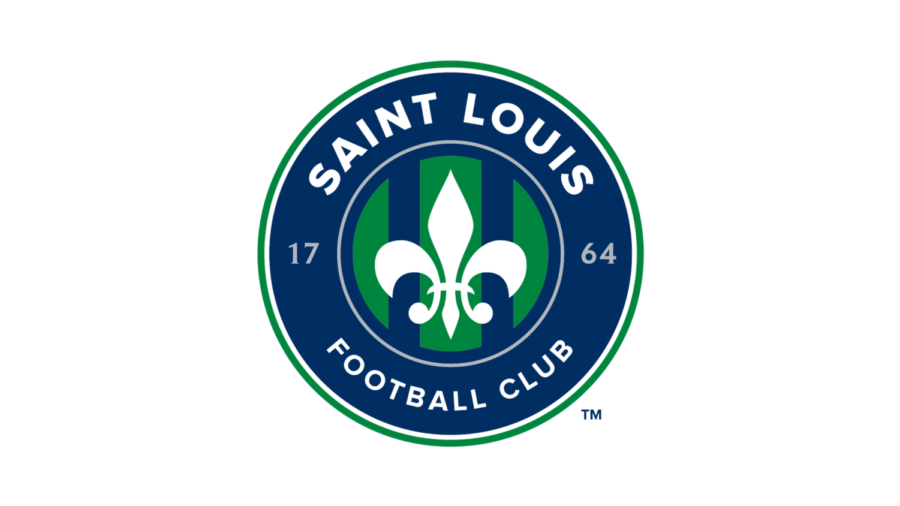 The logo of STLFC. Currently, this is the oldest active professional soccer club in the metro area.

So, It’s official. Major League Soccer (MLS) is coming to St. Louis in 2022. This comes after years and years of applications, elections and even a castigation of the project by former Governor Eric Greitens. But through the opposition and tribulation, the city spoke, and it said it wanted the team.

But then, from this, a new question arises.

What will happen to the city’s other professional soccer team, St. Louis Football Club (STLFC) of the United Soccer League (USL)? How will the team survive while competing in ticket sales with a club of better players, better competition and a better stadium that holds four times as many fans? Where will the fans of the city’s oldest active soccer team go?

Kenny said he believes the two teams can work together in harmony, creating a mutualistic relationship under which both can thrive.

“St. Louis is one of the best soccer markets out there,” Kenny said. “I think they could easily support both teams.”

No matter what happens, both teams will find people to cheer for them.”

Jack Walker, junior, is a varsity goalie for the boys soccer team, as well as a big soccer fan. Walker said he thinks the teams will work together in like a B-Team and A-Team system, similar to how teams work in Major League Baseball.

“There are a few teams in the MLS and USL like that,” Walker said.

Walker said this could work well for both teams, as many of the most successful teams in the USL are affiliates of MLS teams.

“It could be a win-win,” Walker said.

Tray Rapp, senior, is a supporting fan of both leagues, and said that both teams will find plenty of support in St. Louis.

“No matter what happens, both teams will find people to cheer for them,” Rapp said.

Rapp said he is excited for the MLS team, and sees it only as more soccer for him to cheer on.

“I’m ready to watch more soccer,” Rapp said. “I think plenty are with me.”