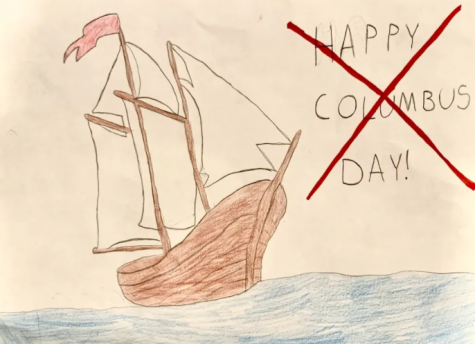 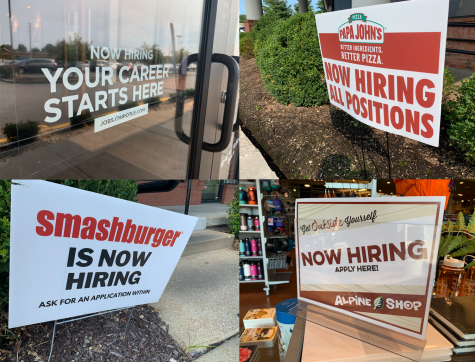 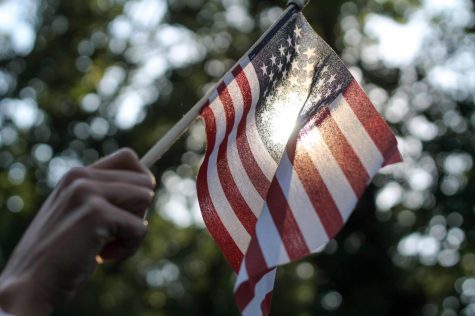 A crowd gathered in Ballwin, Mo., Wednesday June 3, 2020 to advocate for the Black Lives Matter movement and for accountability in the murder of George Floyd, an unarmed Black man by Derek Chauvin, a former Minneapolis police officer May 25, 2020. Of those killed by police in 2020, 80 were unarmed and most were people of color, according to the Mapping Police Violence 2020 report. Since 2017, most killings by police begin with traffic stops, mental health checks, domestic disturbances or reported low level offenses. It is imperative to demand systemic change in policing through policy and culture reform.

I shriveled into my mother’s embrace, instantly burying my teary face into my hands when the trial verdict rang through my kitchen: Guilty.

For nearly a year, I was deflated by the blatant, horrendous murder of George Floyd under the knee of former Minneapolis police officer Derek Chauvin May 25, 2020. Chauvin was pronounced guilty Tuesday, April 20 by a jury on all three charges — second-degree murder, third-degree murder and second-degree manslaughter — in an astonishing 10 hours of deliberation.

This pivotal, rare conviction revealed the trauma I internalized as a Black woman from months rewatching the sickening 9 minute, 29 second video and protesting in one of the largest social justice movements for “protect and serve” to apply to Black Americans.

I admit I grew stronger watching Chauvin be walked out of the courtroom in handcuffs.

However, the condemnation of one officer’s misconduct fails to equal “justice,” but it is a step toward instilling accountability in American policing.

This verdict serves as a collective exhale for those in the fight for equity worldwide, but the case is shadowed by the irreversible devastation resulting from the violent murder of Floyd onto those who loved him and to police-community relations already in peril nationwide.

The acquittal of the Los Angeles police officers who beat Rodney King by a mostly white jury in 1992 is a reminder that the conviction of Chauvin is the exception to the rule of police immunity and only a drop in a sea of injustice and systemic racism for Black Americans. ”

The acquittal of the Los Angeles police officers who beat Rodney King by a mostly white jury in 1992 is a reminder that the conviction of Chauvin is the exception to the rule of police immunity and only a drop in a sea of injustice and systemic racism for Black Americans.

Half of jurors in the Chauvin trial were people of color, which is unusually racially diverse. People on racially mixed juries are more likely to respect different racial perspectives and confront their own prejudice and stereotypes during deliberations, according to a study published in the University of Chicago Unbound Legal Forum.

Moreover, this guilty verdict was made in spite of the seemingly endless names of unarmed Black individuals shot and killed by police without facing accountability. Less than 10 miles away from where Floyd was murdered, Daunte Wright, an unarmed Black man, was fatally shot by police during a traffic stop in Brooklyn Center, Minn. Sunday, April 11. Less than an hour before the verdict was announced, Makhia Bryant, a 16-year-old girl, was shot and killed by a Columbus, Ohio, police officer responding to a disturbance call.

Since testimony in Derek Chauvin’s trial began Monday, March 29, more than three people a day have died at the hands of law enforcement, or at least 64 people nationwide, with Black and Latino people representing more than half of those killed, according to data compiled by The New York Times.

The criminal justice system is intentionally broken in a manner that disproportionately punishes Black communities through racial biases and inequities, demonstrating Black lives still do not matter. Apparently, we have yet to reach a death threshold of Black people killed by police that will satisfy a need for a nationwide reckoning with institutional racism that Floyd’s death spotlighted.

All Americans have blood on their hands, and in those hands is the power to set a new standard for police accountability and an opportunity for systemic change in police culture and policy. The path towards accountability is still progressing: sentencing of Chauvin’s conviction will commence in less than eight weeks, and the other former officers — J. Alexander Kueng, Thomas Lane and Tou Thao — have been charged each with two counts of aiding and abetting.

One piece of legislation nor one murder trial will lead to justice or save another Black person from police violence. The effect of this historic verdict will only be realized through the actions of an entire nation. There is no time to waste in the fight for racial equity and equality.