Low Rise on the Rise 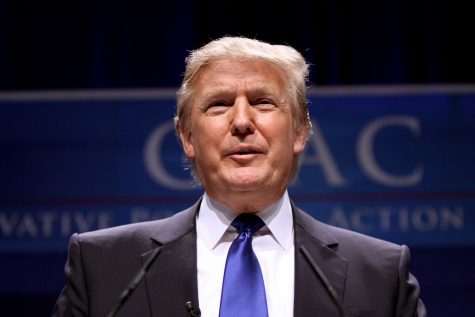 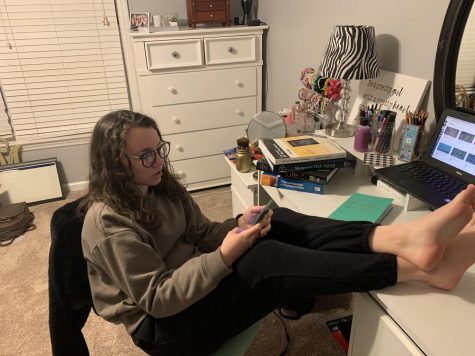 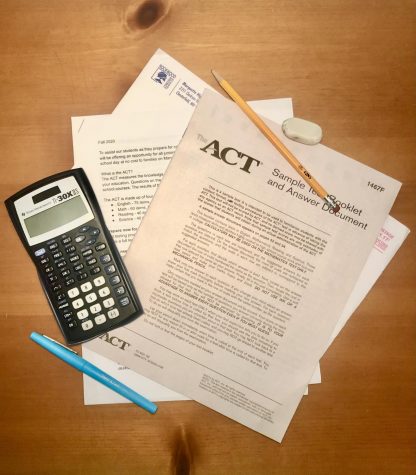 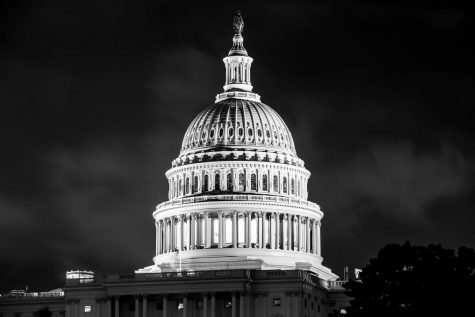 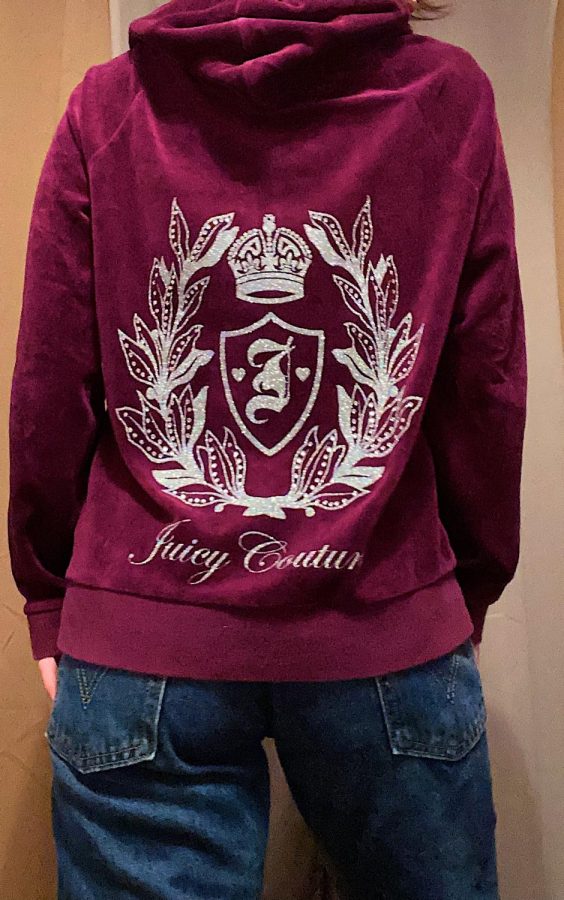 Juicy Couture, one of the most popular brands of the Y2K era, is making their way back into mainstream fashion.

Zendaya is wearing tracksuits on red carpets, Travis Scott has been spotted in a Von Dutch trucker hat and Bella Hadid has been in countless paparazzi photos wearing tiny sunglasses.

Y2K fashion trends are making a surprising comeback, and while I never thought I’d be glad to see low waisted pants again, I think these styles are adding a welcoming touch of nostalgia to modern wardrobes.

Shopping at thrift stores has recently increased in popularity among young people; according to the National Association of Thrift and Retail Shops, almost 20% of Americans will purchase something from a thrift store during a given year. Because these thrift stores sell second-hand clothing, the styles found between the racks are not always the most up-to-date. Because of this, it’s not surprising that as we move further away from the early years of the 21st century, its clothing trends are resurfacing in modern fashion.

As 90s and early 2000s babies grow up and age, they are bringing back styles that inspired them in their youth. When I was little, all I wanted to wear were the outfits I saw my favorite celebrities wearing; Ashley Tisdale, Paris Hilton, and Miley Cyrus all helped to shape my wardrobe when I was little. Now that I’ve grown up and found my own sense in fashion, I’m able to incorporate some old favorites into my new style.

As 90s and early 2000s babies grow up and age, they are bringing back styles that inspired them in their youth.”

The most special thing about Y2K outfits to me is that they remind me of a simpler time. Because this largely took place before I reached double digits, it’s reminiscent of the early years in my life in which my biggest worries were missing the premiere of a Disney Channel Original movie and whether my parents were going to let me stay up late enough to finish watching it.

There is also a whimsy and boldness about this era of fashion that I think has been missing in more recent trends: the butterfly clips, the excessive layering and the abundance of sequins added a playfulness that we just haven’t seen from 2010 fads like leggings and monogrammed clothing.

Many Y2K trends have been considered “trashy” in modern history. Clothes were popularized by countless celebrities who didn’t shy away from partying, and this incited an enticing idea of rebellion among kids when their authority figures disapproved of these icons.

Mixing styles from different decades can be a scary concept, but I think the Y2K trends from the past will lead again in the future.”

Although I don’t think the temptation of rebellion through clothing styles will ever disappear, I do think the trashiness of this decade has, like all things, faded with time for some. Falling out of popularity has lessened their impact and the passage of time has dulled Y2K’s sharp edges. For others, many of them young people coming of age, this “trashiness” is simply being embraced and amplified. Many teens today are buying pants exposing their hip bones and see through tops, as well as outlining their eyes with dark makeup that differs from the more recent and more natural looks.

One of my favorite elements of Y2K fashion is that it is not replacing other popular styles, but coexisting with them. Differences in style and personal preferences have always and will always be present, but the peaceful coexistence of so many trends at once is uniquely modern. Due largely to the wide and diverse audiences on social media platforms, it is easy for several different fashion cultures and subcultures to occur at the same time without one overpowering another.

I’ve loved taking these past trends and making them my own. Britney Spears’ 2001 red carpet denim outfit has inspired me to wear several denim pieces at once and a thrifted Juicy Couture jacket is one of my favorite Goodwill finds. Layering long sleeve tees under tank tops and dresses is also something I love for fall and winter outfits; it’s on the simpler and safer side of Y2K trends but can nonetheless add so much to an outfit.

This incorporation of contrasting tastes is paving the way for more daring looks. The innovation and creativity caused by dressing outside the box has always been on the front lines of the next major trends. Mixing styles from different decades can be a scary concept, but I think the Y2K trends from the past will lead again in the future. 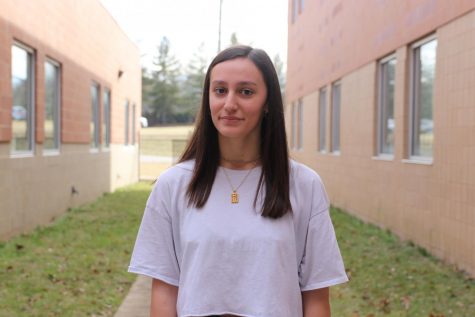 Peyton Rubenstein, junior, is a Page Designer for the Marquette Messenger. This will be her first full school year on staff. Peyton is also a member of...

Low Rise on the Rise