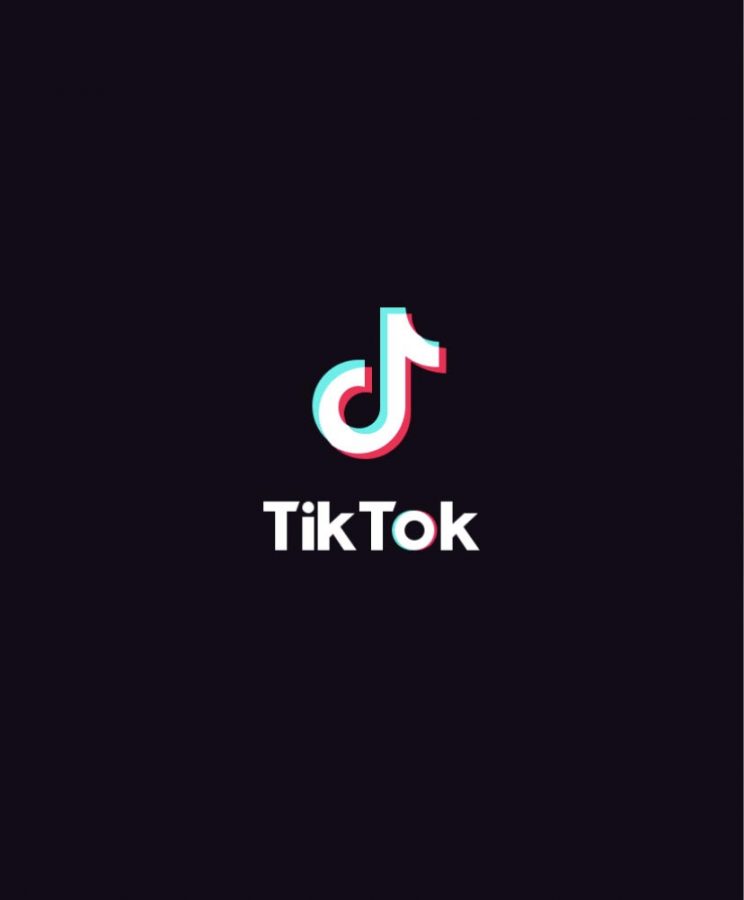 TikTok is a social networking app that includes short-form videos with over 500 million users.

No matter the kind of day I have, I always look forward to my end-of-day mindless scrolling on TikTok. It gives me a sense of closure, as it is relaxing to see the various 15-60 second videos. Now, most of my screen time is spent on this infamous app.

A few weeks ago, however, a 60-second video popped up on my For You Page that featured a teenage boy approaching random people and asking them which race they would not date. A text appeared on the screen saying “Asian count:1.” Every person this teenager approached said “Asian” or “Indian” without hesitation, and the number in the text increased.

I was outraged. How can someone have the audacity to film this, let alone post it? I felt personally attacked. I was hurt by a video that went by in seconds.

Most of all, I felt ashamed. Ashamed to be who I am and ashamed to be subject to a video like that.

I looked at the comments. The creator of the TikTok said it was a joke and should not be taken seriously. So, I told myself to suck it up, that I was being petty and paranoid. I shouldn’t be offended by a simple joke, right?

I found many videos similar to this, referring to Indians as tech support, curry and making fun of the accents and culture.

TikTok is normalizing hatred and racism, and many are getting away with it. Many popular creators have said words that are reserved only for the people of that race; however, they generate apologies and move on. It is a continuous cycle of hatred and fake apologies.

TikTok needs to be more diligent in its practices to create a more enjoyable and pure app. Currently, once a user reports/flags a video, it is in TikTok’s hands whether it violates community guidelines or not. If there are consequences, most times they are able to post again within a few weeks.

There should be actual consequences for their actions. Their accounts should be temporarily revoked or they shouldn’t be allowed to post for a few months. Many users on the app are youth who are in their formative years. It is important to hold influencers accountable and teach these youth.

However, I have not seen any change in these issues with TikTok’s “filter” system that serves to regulate, not ban.

Not only does TikTok have to improve, but the way the users handle it has to as well. Cancelling the person or posting hateful comments will only prolong the issue because they are not learning from their mistakes. The users are continuously reminded about them.

I urge people to be more vigilant. TikTok is a platform in which we can reach large audiences. Utilize this platform to spread awareness about the issues of racism rather than normalizing racism on the app.

It is up to us to fix the problems. Only we can make a difference if we take the right steps.

Many will say I am too paranoid and cannot take a joke. But I say, TikTok should change its definition of humor.