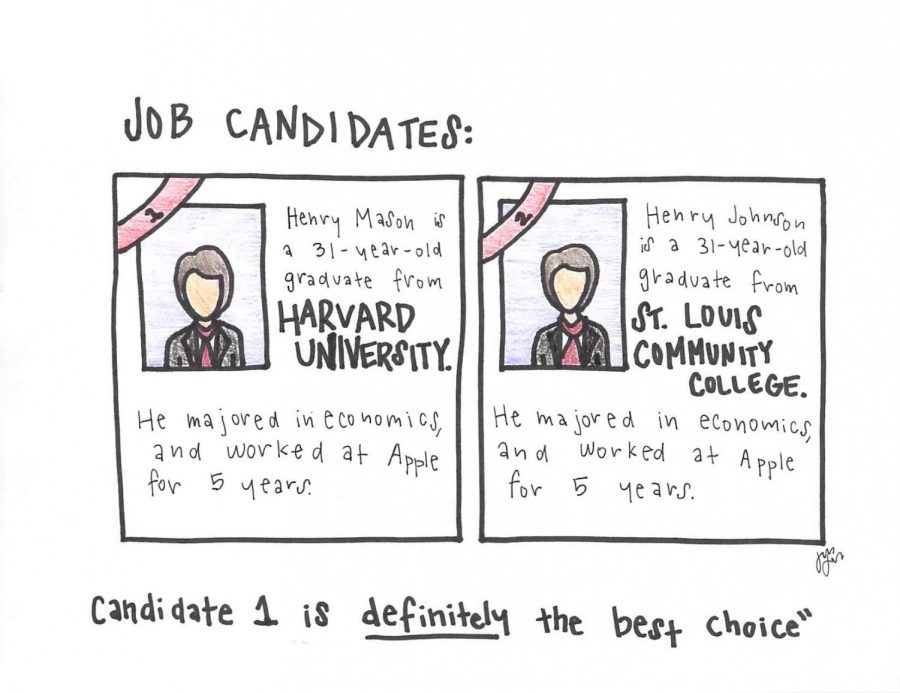 Last summer, Nikhil Boddu, senior, felt successful after conducting neuropsychological research at the University of Oxford, where his work and success later presented him with a unique opportunity. This opportunity was traveling to South Korea to attend an international research conference in South Korea.

Boddu said his research at Oxford was more satisfying than attending the conference and made him feel more successful.

“We associate success with a good college and being rich, and we think that it is the only way to be successful,” Boddu said.

He is correct, as this is the stigma of success. People think the only way to become successful is to attend their dream college, get good grades and ultimately obtain a high paying job. But, this is not true.

In order for this stigma to be broken, we have to remember that society does not define success. You define your success.

We associate success with a good college and being rich, and we think that it is the only way to be successful.”

According to Pew Research Center, “a large majority — 74 percent — of Americans say it wouldn’t matter to them one way or another if a presidential candidate went to ‘a prestigious university such as Harvard or Yale’.”

Another source, Inside Higher Ed, reveals that 1 in 5 students at Community College transfer to a four-year institution. Sixty percent of those who transfer later earn a bachelor’s degree within four years.

How can we break the stigma? Let’s start with education.

Instead of continuing the belief that success only comes to those who are the best of the best, let’s show that it’s not how you get there, but that you get there. It’s not the journey, but the destination.

After Boddu’s journey of research at Oxford, he realized that his destination, the international research conference, brought him the satisfaction of success, he said. 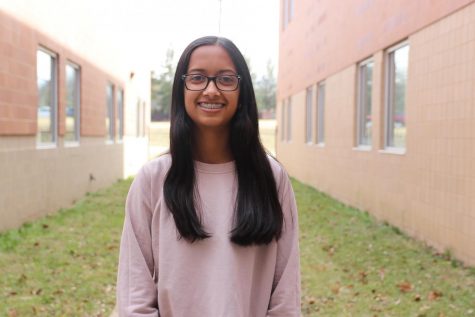 Akhila Swarna, freshman, is the Advertisement Manager of the Messenger. She enjoys participating in Speech and Debate, Model UN and Red Cross. Outside...