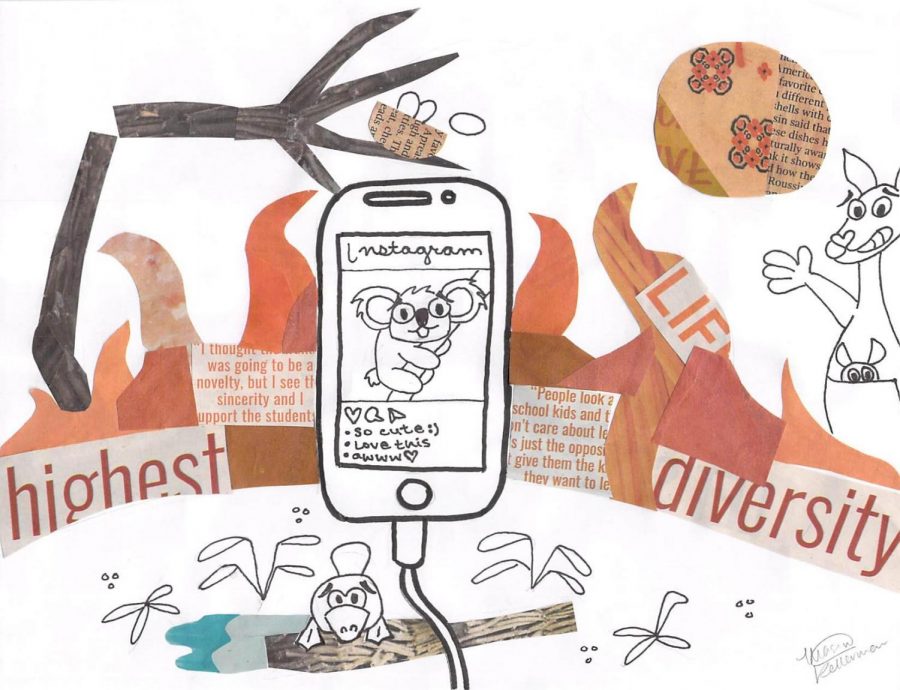 The recent Australian fires that have been raging for more than three months have encouraged people of all ages to take it upon themselves to post on Instagram, Twitter and Facebook in an attempt to spread the news – a common action during moments of tragedy.

#Prayfor____  followed by a chain of sad emojis is a popular fad to surface. And though these seemingly meaningless posts will not put out fires and put an end to violence, it may just educate more and more people on rising problems.

Many may argue simply retweeting an image of a forest on fire or posting #GunControl after a shooting on an Instagram story does nothing for the cause. Yet sometimes, a picture is worth a thousand words.

Yes, one could see these individuals as people “hiding” behind their screens and refusing to get up and physically take action on catastrophes. But in the end, even the simplest click of a button may educate thousands and make an impact.

Eduardo Galeano, a Uruguayan journalist, writer and novelist, once said, “I’m grateful to journalism for waking me up to the realities of the world.”

The high school girl that lives all the way across the world from a crisis may not be able to fly to Australia with a bucket of water and fight the ferocious fires taking over the continent, but the importance of sharing images, information and news during times of crisis is doing something. It is spreading the word. It is letting others know exactly what is happening.

Even if someone is unable to give financially, through the use of social media they are able to share on their own platform to others that could potentially give to the cause.

With a single click of a button, hundreds or even thousands of individuals may be informed on an issue they had been unaware of.

Many may not know of situations that need light shed on to them. Many in crisis also may not even be able to state their truth. Simply spreading the word for those who may not be able to share their story themselves is all a part of taking action. It is better to educate others than to turn away from the problem.

Though some may not be able to offer much help to those in need, it is important to remember the importance of social media platforms. Using that opportunity to take even the smallest action like retweeting a hotline number or sharing a link where others may donate can be enough to help. 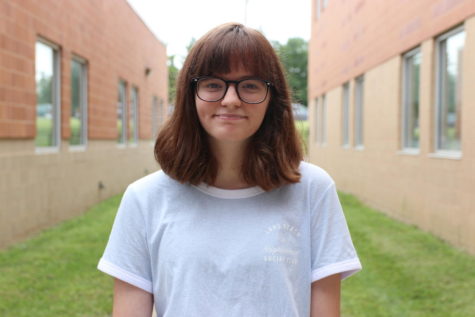