Opinion: I Don’t Have Social Media 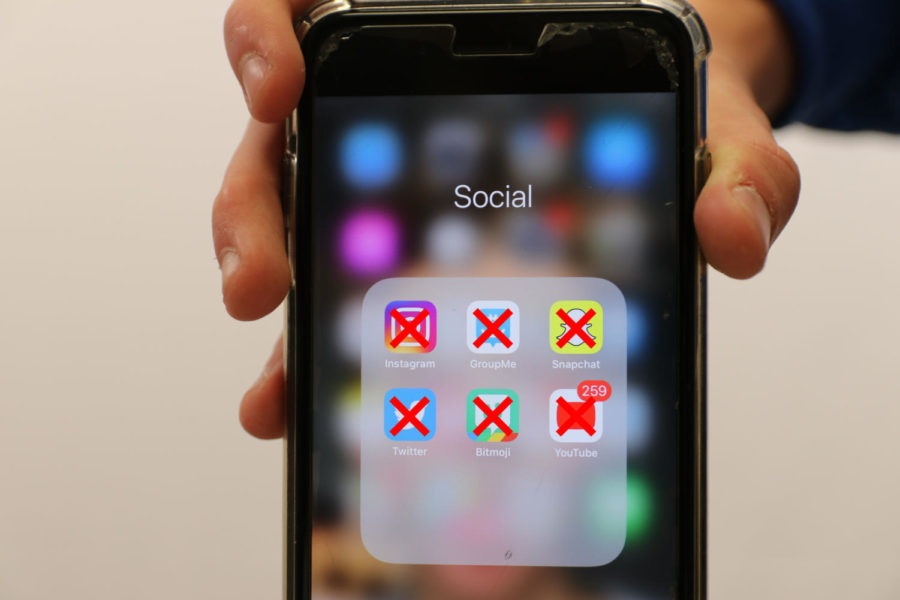 When I tell people this, they look at me as if I just arrived on Earth a day ago. They are justified in thinking that not having social media is strange because social media has become a part of our culture. There are two reasons why I don’t have social media. First because I’m not allowed to and second, because personally I don’t think I need or want social media.

There are those who idolize people who don’t have social media and assume people are better off without it, but our culture and information is shared via social media.

I miss out on that culture, and every time someone talks about something new, I feel out of the loop. I’m not able to communicate with people using social media, so sometimes I lose connections with people.

Trends come in and out fast so that when I finally understand that new meme or when I learn what daily news is out on social media, it’s old news. It’s not popular anymore and I feel as if I´m missing out on what is happening in the world.

I feel disconnected from other people who have social media because I don’t know what’s trendy. Teens especially during high school want to feel a part of a group and want to belong, and not knowing what’s happening in the world of social media separates them from their peers.

However, there are advantages to not having social media. I don’t have to worry about how many likes I get on a photo or if the lighting in a photo was good or bad. Social media can be overwhelming at times, and some get obsessed about every detail they share over social media because on social media people want to show others that their life is perfect.

Sometimes taking breaks from social media can be great and help decrease anxiety about making sure you check every Snap you get.

Maybe we have become too reliant on social media because nowadays people are less likely to have an in-person conversation with someone. Social media shouldn’t be so all consuming in our lives that we don’t focus to much on the virtual world instead of the real world. 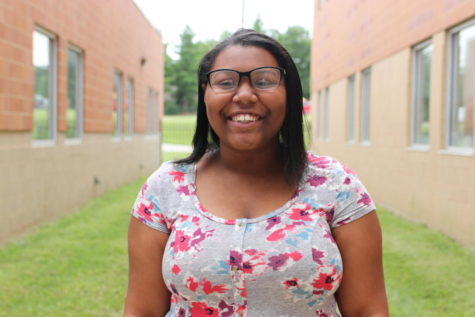 Sabrina Lacy, senior, is the In-Depth Editor for the Messenger. She is also involved in Mock Trial and Creative Writing Club. Outside of MHS, Sabrina enjoys...

Opinion: I Don’t Have Social Media