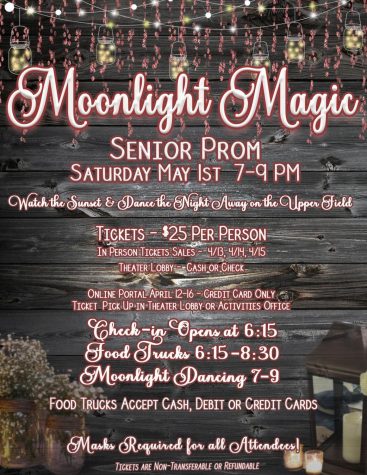 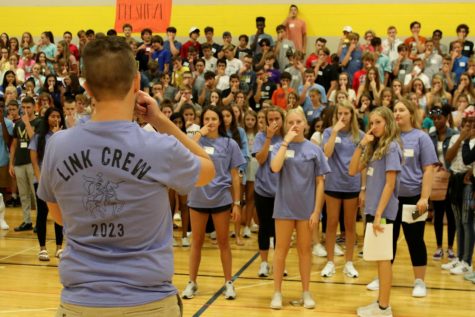 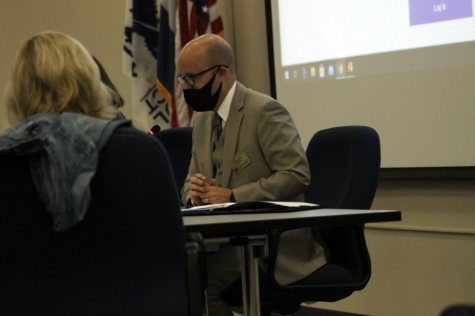 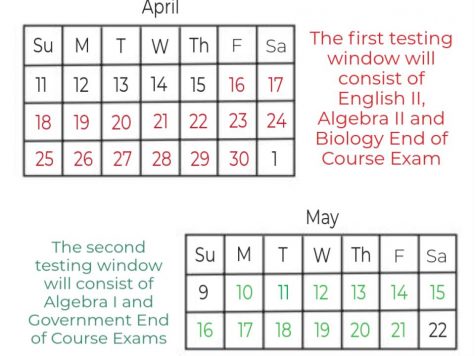 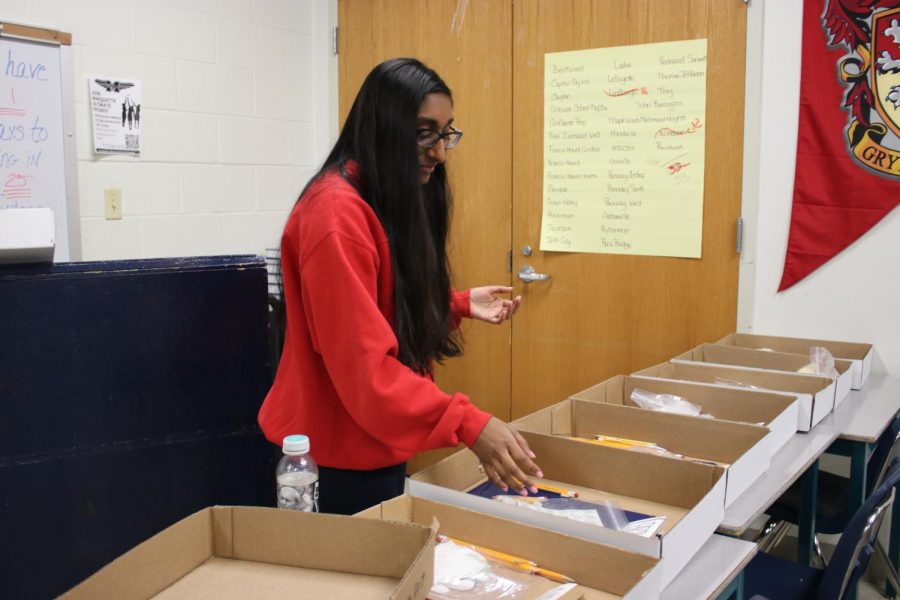 Shruti Punnachalil, senior and Speech and Debate president, organizes “first aid kits”. These include necessities that judges will need during the debates, such as pencils and clipboards. “The MHS tournament is one of the biggest in the areas and a lot of students come because it is the last invitational before districts,” Punnachalil said. National Speech and Debate Association (NSDA) will hold their districts on Feb. 22 and March 12 through 14. The Missouri State High School Activities Association (MSHSAA) will hold their districts on April 23 through 24.

The speech and debate team hosted their annual Marquette Invitational tournament Feb. 14 and 15 in which teams from 32 schools, both private and public, attended the to compete and place one last time before the district competitions.

Last year’s tournament was canceled due to inclement weather, so this is the first time many of the officers were directly involved in the planning.

Vishwasri Aleti, junior, is one of the juniors who had never been involved in planning the tournament but as the vice president of policy debate, she had a lot more responsibility this year.

“It has been very hectic planning the tournament because we had to make sure the team was completing their tasks and the officers were completing our own,” Aleti said. “However, our team is great at communicating and working together so I’m glad the opportunity to host this tournament allows us to show that.”

Shruti Punnachalil, senior and Speech and Debate president, noted the issue of inexperience was in the back of her mind, but that after the tournament she realized it wasn’t an issue because everyone worked hard.

“Our officers are upperclassmen so they have experience in the workings of at least one tournament, but that is still concerning,” Punnachalil said. “I wasn’t very satisfied with how our tournament ran two years ago so some of these juniors were going in without knowing what a proper tournament looks like.”

The team’s role in the invitational was to guide the schools and judges as well as monitor all aspects of the tournament, from collecting ballots from the judges to organizing who would will advance and place in the tournament, all of which is decided in the “tab” room.

Jesh was really passionate about civic duty and engagement, and I think this really brings his message to life.”

Alongside the planning of the tournament, the speech and debate team works with a charity every year to give back to the community. This year, the officers decided to partner up with Rock the Vote, a non-profit organization promoting political participation.

The team set up a voter registration drive in a corner of the Commons to promote registration as well as raise money for the charity. Punnachalil said $1,200 was raised, which is a much larger amount than past tournaments.

While the team didn’t get anyone to register to vote, Punnachalil said that was mainly because the students that are of age are already civically engaged and registered, and the rest aren’t of age.

The passing of Jesh Gandhi, a speech and debate member, prompted the team to give to the cause he cared about most.

“Jesh was really passionate about civic duty and engagement, and I think this really brings his message to life,” Punnachalil said.

Cate Sanazaro, sponsor, said that voter registration drives are significant this year, even more than other years, because not only is the presidential election coming up, but the 2020 Census will happen this year.

“I think the officers have handled planning this tournament very well and I’m very proud of them,” Sanazaro said.