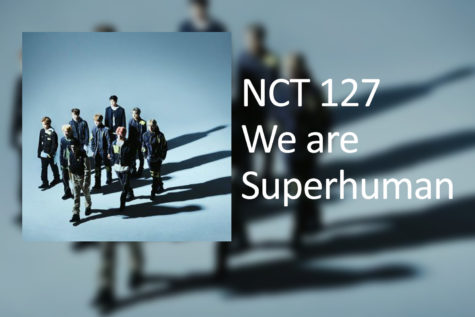 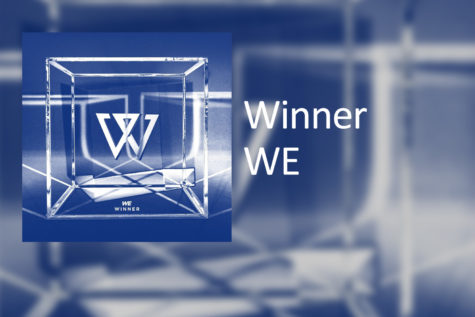 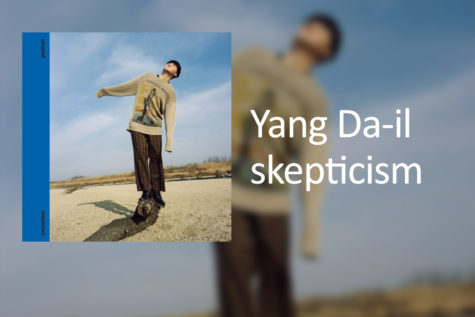 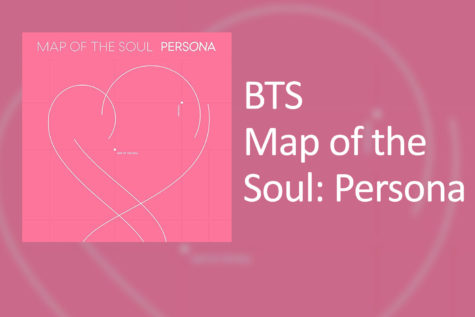 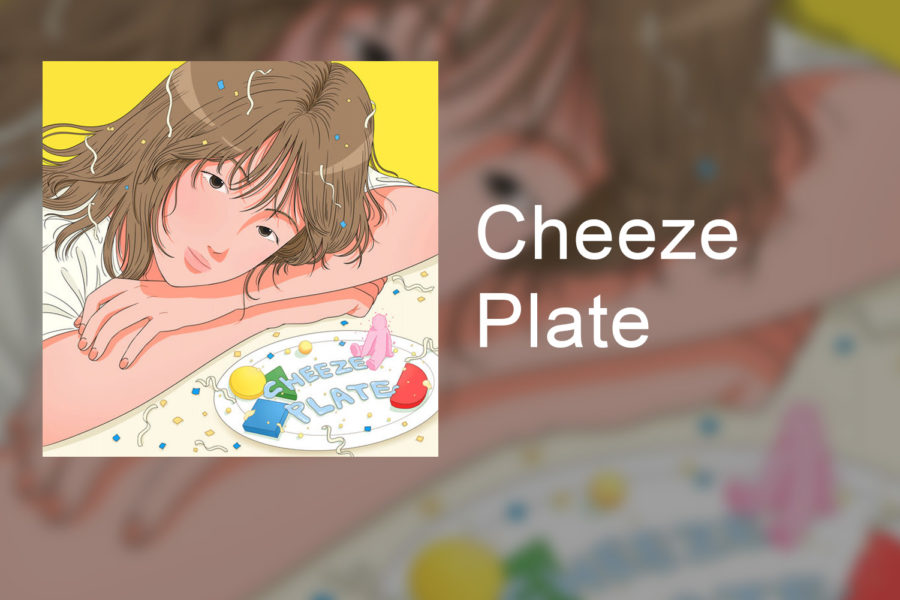 Losing one member can be detrimental to a band, but losing all but one member is almost certainly a death sentence to a groups career. This is not the case, however, for four-person South Korean R&B group turned solo artist Cheeze, who released her second EP “Plate” on May 19.

Initially a four-person band, Cheeze became a duo before they even released their debut album “Recipe!” in April of 2013. Fast forward to the summer of 2016, when the third member left after the release of their first EP,  “Q,” due to differing life paths and the group’s lack of success.

Ever since, vocalist and band founder Im Hye-Kyung, also known as Dalchong, has continued to release singles under the band’s name.

There is a noticeable shift in song structure. Where “Q” has excellent songs, “Plate” creates excellent vibes. The 2016 release has lots of smooth baselines, jazzy keyboard chords and bright vocals that complimented a more upbeat sound. It’s not that “Plate” is missing these elements, but rather that they are tuned down. The lack of outside influences is noticeable, as Im’s voice is the driving force of the EP’s melodic progression instead of instrumentals.

Each song peacefully floats by, providing for some very appreciated easy listening. The light orchestrations texturize and soften, each track barely making it to a mezzoforte dynamic. “Plate” is the opposite of intense but it still conveys genuine expression.

I don’t have much to say about each song individually, even though there’s only four to talk about. Only “We’re everywhere” is particularly memorable as the primest representation of this EP’s overall tone and feel, which is its most distinctive aspect.

“Plate” won’t be the most popular or well remembered Korean R&B project this year, but her improvements as an individual artist are signs that big things could be on the horizon for Cheeze.