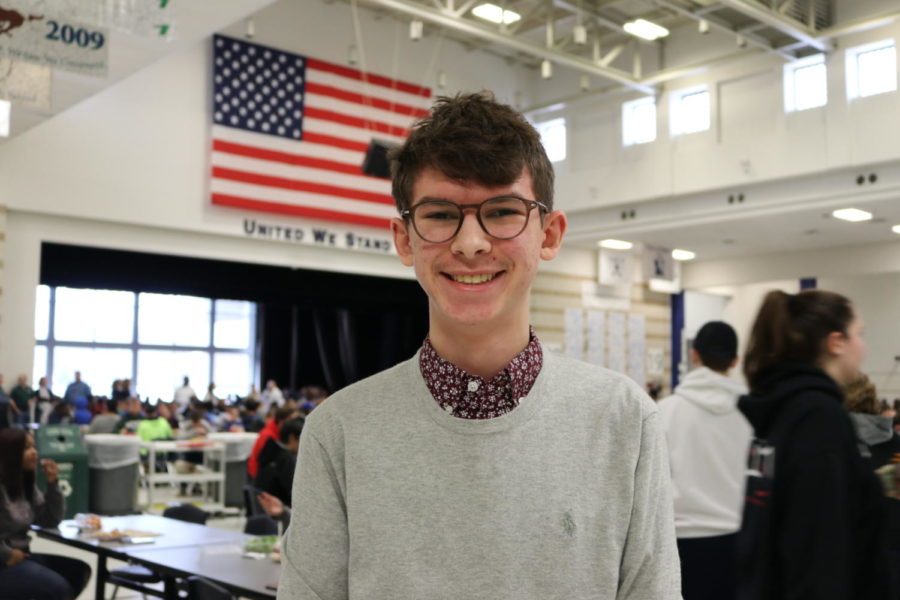 “I’m really interested in languages, and I spend a lot of time learning them after school. I’m balancing a couple right now. I’m taking Latin this year, but I’m going to take German next year, and then eventually I’ll get to French and Spanish. I’m not fluent, but I’m getting there. Over the summer, I’m planning to go to Quebec for four  weeks to go study the language and live amongst the people. I definitely want to minor in a language. I’ll probably major in political science because I want to do ambassador work overseas. I think I like German the best right now just because I’m the most fluent in it. This morning I was watching Curious George in German, and that was really fun. It’s less about forcing yourself to learn something and more about hearing it enough. I don’t really worry about how much I’m learning –just how much I can take in and absorb,”