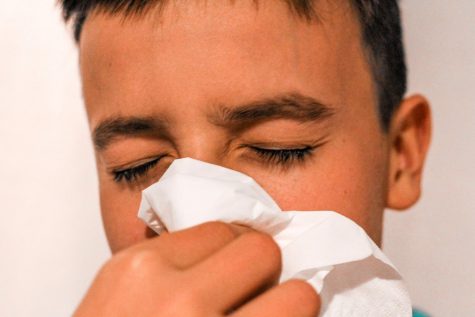 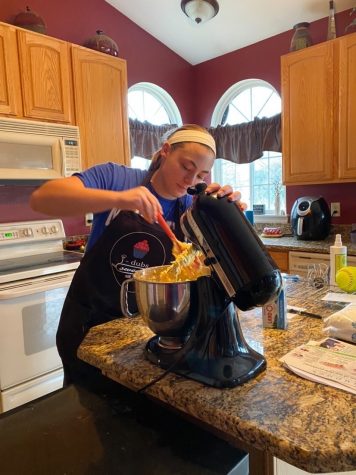 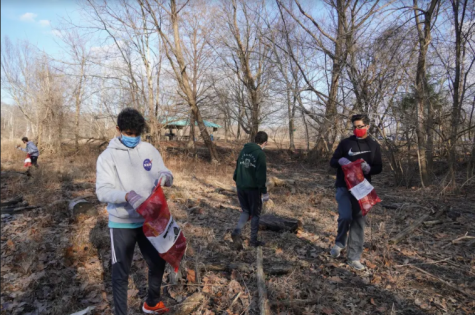 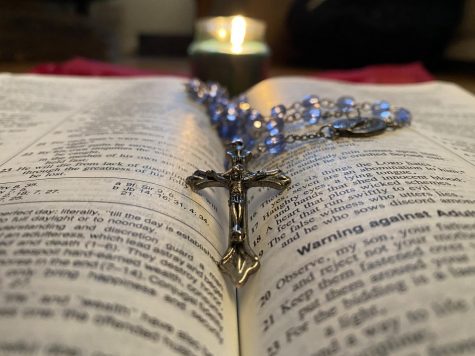 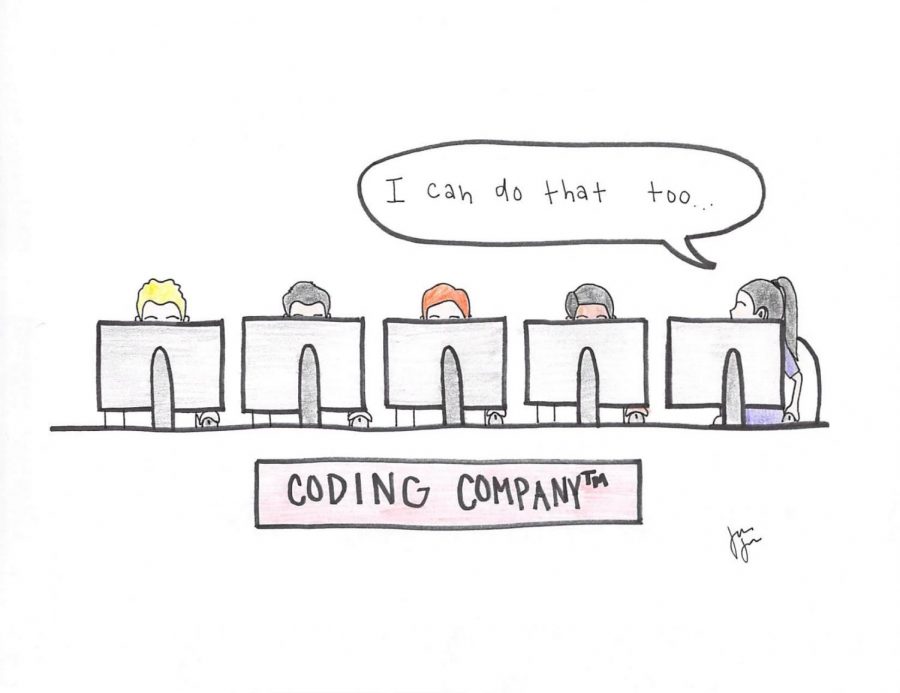 Each year, the National Center for Women in Technology (NCWIT) honors female students who are revolutionizing the male-dominated field of Computer Science. This year, the three recipients of this award are members of the MHS Computer Science program.

Sriya Kosaraju and Kaitlyn Chan, seniors, and Beth Dierker, AP Computer Science teacher, have earned the “Aspirations in Computing” and Computing Educator Award, respectively, for their contributions to the realm of computer science.

The recipients of the award had to submit an application about their personal experience and involvement in computer science.

“Initially, I didn’t like it, but after doing a couple of things, like making my own calculator, I realized that it was pretty cool. It actually wasn’t as painful and boring as I thought,” Kosaraju said.

In addition to venturing into the world of coding by herself, Kosaraju also occasionally goes to Wild Horse elementary to teach fourth and fifth graders how to code using a game called CodeCombat. The program allows students to earn  new characters, clothes, weapons, and more if they do well at mastering the coding concepts.

However, Kosaraju said there is a clear gender discrepancy in the students who choose to participate in her class at the elementary school.

“This year, at Wild Horse, out of 15 students who signed up for the class, none of them were girls,” Kosaraju said. “It is important to encourage more girls to explore that field and to encourage girls in STEM in general, especially with kids. I think that it’s important to make sure that everyone, boys and girls, are exposed to everything.”

Chan’s introduction to the realm of computer science was through the exposure Kosaraju talks about.

“As a kid I was surrounded by my family playing video games or my brother coding his own games, so from watching them, I kind of wanted to be part of it,” Chan said. “Programming was always open to me. I could easily ask my brother to teach me things.”

Chan said her experience has grown vastly since she started coding when she was young, so that by 2015, her brother released an app for which she had used her coding skills to create art.

“I think coding is becoming an increasingly essential skill,” Chan said. “Everyone should know some programming.”

Beth Dierker, Chan and Kosaraju’s supervisor, loves that her job doesn’t require her to stick to a conventional status quo method of teaching.

“I like that it’s creative,” Dierker said. ”I like that I don’t lecture all the time and that I can talk  to each student like I do everyday.”

While teaching her AP Computer Science classes, Dierker has noticed some slight differences in the approaches her female and male students take toward the class.

“I think that it ends up with girls that they tend to be a bit more discouraged if a program doesn’t work right away, whereas guys will just keep going,” Dierker said.

The reason behind this, Dierker explained, may be due to the different expectations put on the different sexes from a young age. But, Dierker foresees a change in this for future generations.