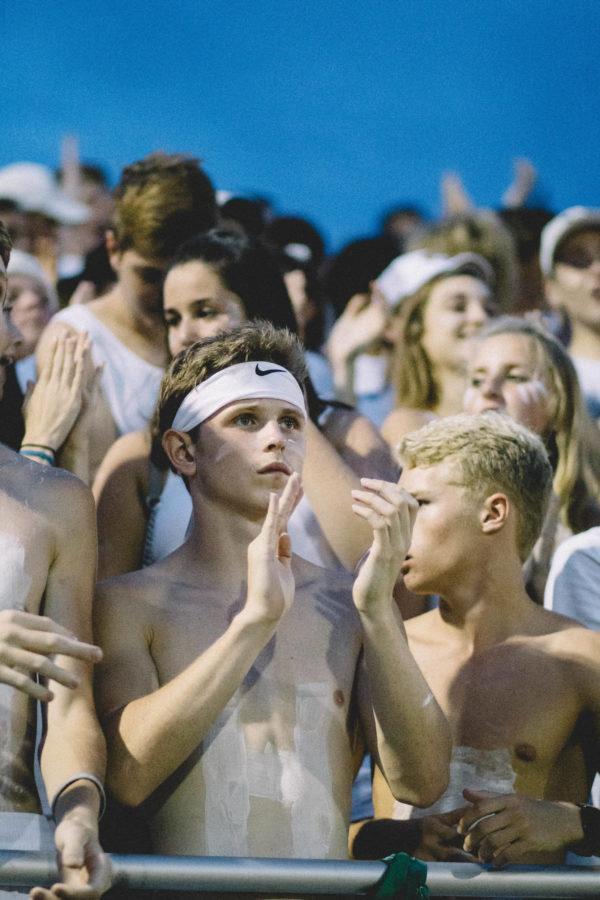 Mitchell McCandless, senior, shows his school spirit at a MHS football game. McCandless is the leader of Stang Gang, a group composed of 30 students that focuses on school spirit during sports games.

They show up at every home game, shirts off, voices loud, cheering on athletes with loud bravado and spirit.

They are the Stang Gang, MHS’ student section and pep club.

The 30 members are known for bringing enthusiasm and an electric atmosphere to sporting events, including football, basketball and hockey games.

Mitchell McCandless, senior, is the head of Stang Gang, selected by last year’s leaders due to his participation in the group in past years.

As leader, it is up to him to decide the various theme nights and chants for each game. Some of the most popular themes have included lumberjack night and jersey night.

Stang Gang is sometimes criticized for not going to every sports game offered.

With the coming of spring, lesser known sports, such as water polo, and all-day sports, like wrestling and track and field, are not very spectator friendly, McCandless said, which make it difficult for Stang Gang participation more difficult.

Though McCandless said Stang Gang is trying to improve volleyball and baseball participation, the lower attendance levels usually brings Stang Gang to an end around spring. Additionally, the difficult of getting to away games and the other things going on in peoples’ lives also makes attendance falter, McCandless said.

“We consider ourselves a part of the team, essentially,” McCandless said.

McCandless is tasked with spreading awareness of the Stang Gang via their Twitter account, @MQStangGang, which has more than 800 followers.

One of McCandless’ favorite sports to cheer for is hockey. He said the administration is usually not present, so they can be a bit rowdier than usual. His favorite chant at these games is “it’s all your fault,” because he says it “affects the other team’s psyche.”

MHS is currently 2-0 in games against Lafayette with McCandless at the helm of the Stang Gang. He lead them in a rush of the field after the varsity football team won in the fall. He also lead a storm of the court after the varsity boys basketball team’s close-cut victory against the Lancers earlier this month.

Shortly after the basketball game, a few members of the LHS team approached McCandless with a very encouraging message.

“They said if they had a student section like that every game, they would have been undefeated,” McCandless said. 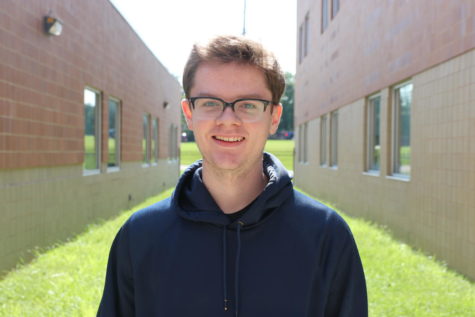 Connor Karst, senior, is the Online Publisher for MHSNews. This school year, he is also the head of documentation for the Marquette Luxons robotics team.... 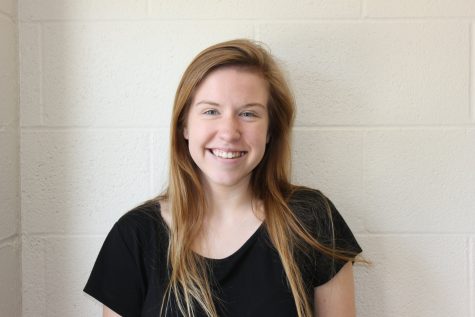 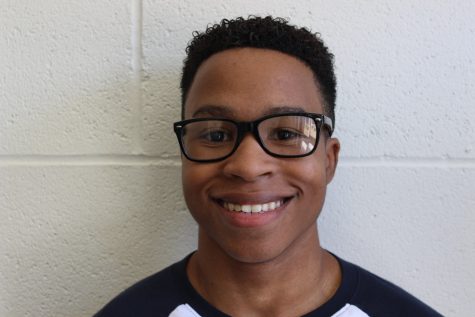