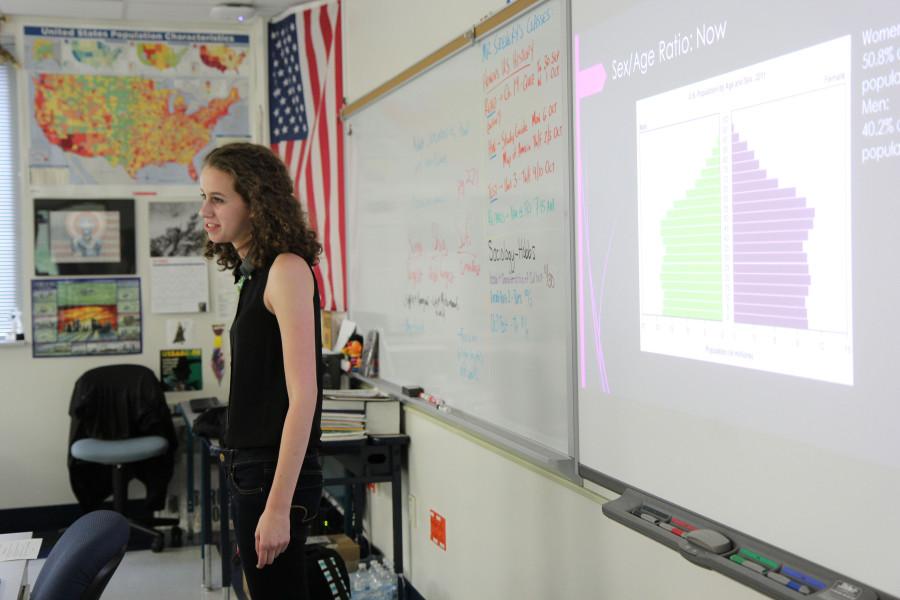 Samantha Bayne, junior, gives a presentation about gender for the topic of gender in politics. 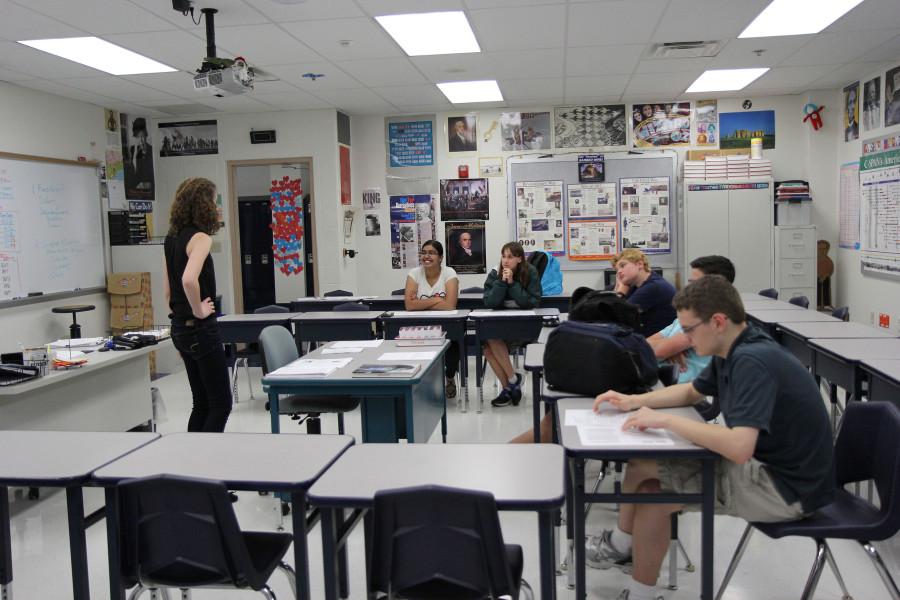 Calling all students with an interest in current events and government—there’s now a club for you, the Politics Club, which meets in Room 211 every other Thursday. Their next meeting is Thursday, Oct. 16.

Samantha Bayne, junior, said she first drafted the idea for a club where students can discuss current political issues with Scott Szevery, social studies teacher and sponsor of the Politics Club, at the end of her sophomore year.

“I was noticing that there were clubs for specific beliefs—the Young Conservatives and the Young Feminist Club, but there wasn’t one where people could actually have dialogue,” Bayne said. “We can’t make decisions without compromising and having dialogue with people who don’t have the same beliefs. With that, I wanted to start a club that was open to any kind of political beliefs so people could feel free to talk about what’s important to them.”

The first meeting was Thursday, Sept. 18, with 13 students in attendance.

Bayne said she chooses a broad discussion topic for each meeting. For their first meeting, students discussed race and politics, with a focus on the conflicts in Ferguson. During their most recent meeting on Thursday, Oct. 2, members analyzed the role of gender in politics. Future topics might include religion and immigration, Bayne said.

“What I want to do is center it around discussion,” Bayne said. “So [for the first meeting] we had an article that we answered questions on, then we had the presentation and the video, and then we had twenty minutes worth of discussion.”

For the first two meetings, Bayne prepared a presentation covering the history and significance of the topic and found a narrower aspect of it to focus discussion.

“In the future, we’re going to have signups so that I’m not the only one presenting,” Bayne said. “People can sign up for the topic they’re interest in, research the topic, and come up with a presentation.”

In the future, Bayne said she hopes to have guest speakers come to enhance the discussion.

“What I personally like about it is people can come to the topics that interest them,” Bayne said.

Morgan Clasen, junior, said she joined the Politics Club because politics have always been a big interest for her and a possible career opportunity.

Clasen said Bayne emailed the club members questions to think about before coming to the meeting.

“It’s really open to discussion, so no matter what your belief is you can always feel comfortable,” Clasen said. “And it’s a great way to express your opinion and learn about other people’s opinions in an environment where you know no one will make fun of you for any ideas that you may have.” 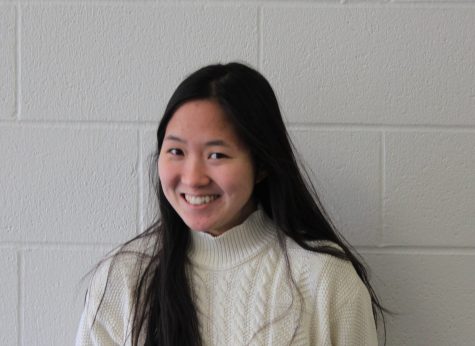