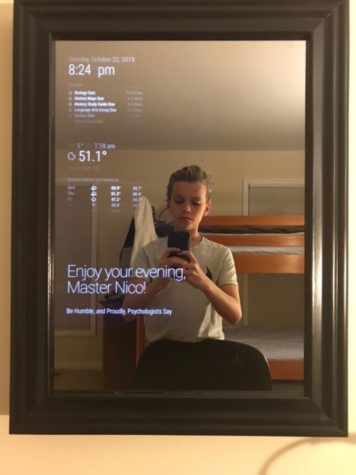 Nico Case, freshman, recently built a “smart mirror,” a mirror that performs many functions similar to a smartphone. Even though Case had a lack of experience going into the project, he still found a way to make it work. Q: What does the mirror do? A: “It displays my schedule, the time, the weathe... 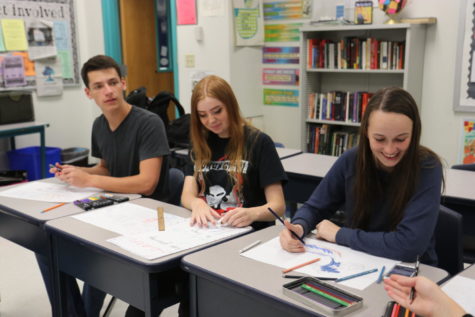 Suicide is now the second leading cause of death for people 10 to 34 years of age, advancing from its placement of third in 2017, according to the Centers for Disease Control and Prevention, leaving the nation worried about the safety and future of the youth.  Three years ago, Katherine Bauman, social st... 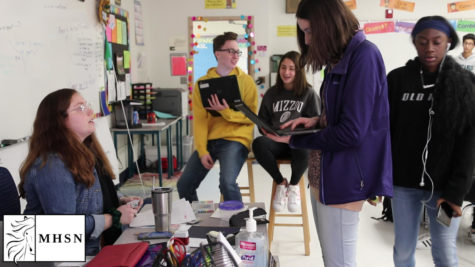 Now halfway through the semester, student responsibilities and workloads are increasing. Teachers, aware of this problem, are trying new tactics to reduce stress in students. 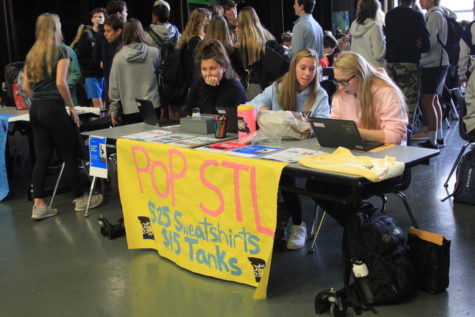 As part of the Business Management and Entrepreneurship class, students operate a business and sell a product for profit. The Messenger spoke to Spencer Bolte, senior, to learn more about his experience as part of the team running the company PopSTL.  How did your team come up with the design for the products? “The design is based off co... 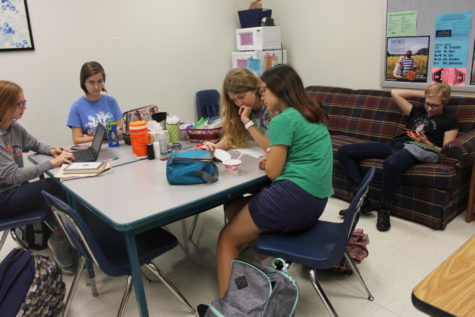 With the introduction of Flex Time this year, many students have found spots around MHS to claim as their own, making use of spaces ranging from as large as the Commons to various nooks and crannies.  One of these spots in particular provides a safe space, a small group setting and an abundan... 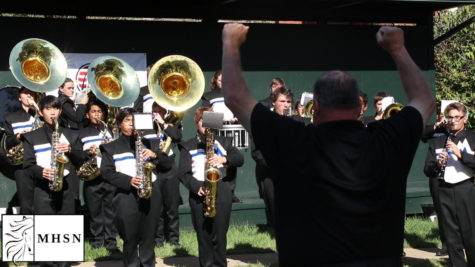 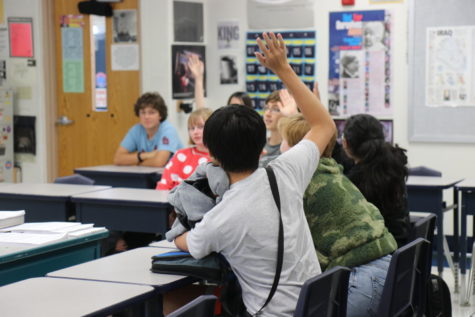 As students walked through the history wing during Flex Time Oct. 4, those familiar with The Beatles recognized snippets of “Here Comes the Sun,” “You Never Give Me Your Money” and various other tracks off the album Abbey Road.  The tunes were coming from the room of Scott Szevery, history te...

When 21-year-old Matty Roberts from Bakersfield, Ca.,  created a Facebook page titled “Raid Area 51: They Can’t Stop Us All,” the last thing he expected was the wave of people who would RSVP to the event, claiming that on Sept. 20, they would raid Area 51 in large numbers in order to uncov...

As the bell for Flex Time rings, students begin assembling in the classroom of Ed Bolton, chemistry teacher. They aren't gathered for a review session or to work on a project. Rather, they are attending an informational meeting for East Asian Student Association (EASA), founded by seniors Ella Lee an... 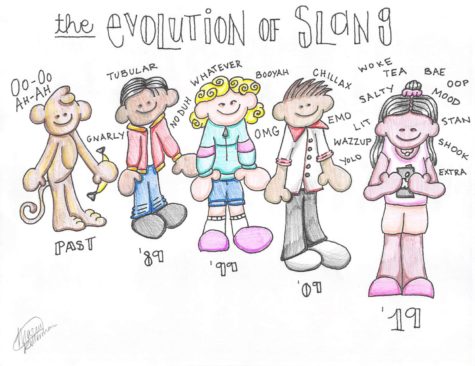 “I feel like I have to spill the tea,” Brionna Lacy, sophomore, said. She, like many other students at MHS, has felt the pressure to use slang as well as the first hand effects of it.  She said Generation Z feels the need to speak the same and be the same to fit in. Lacy compared wearing tre...