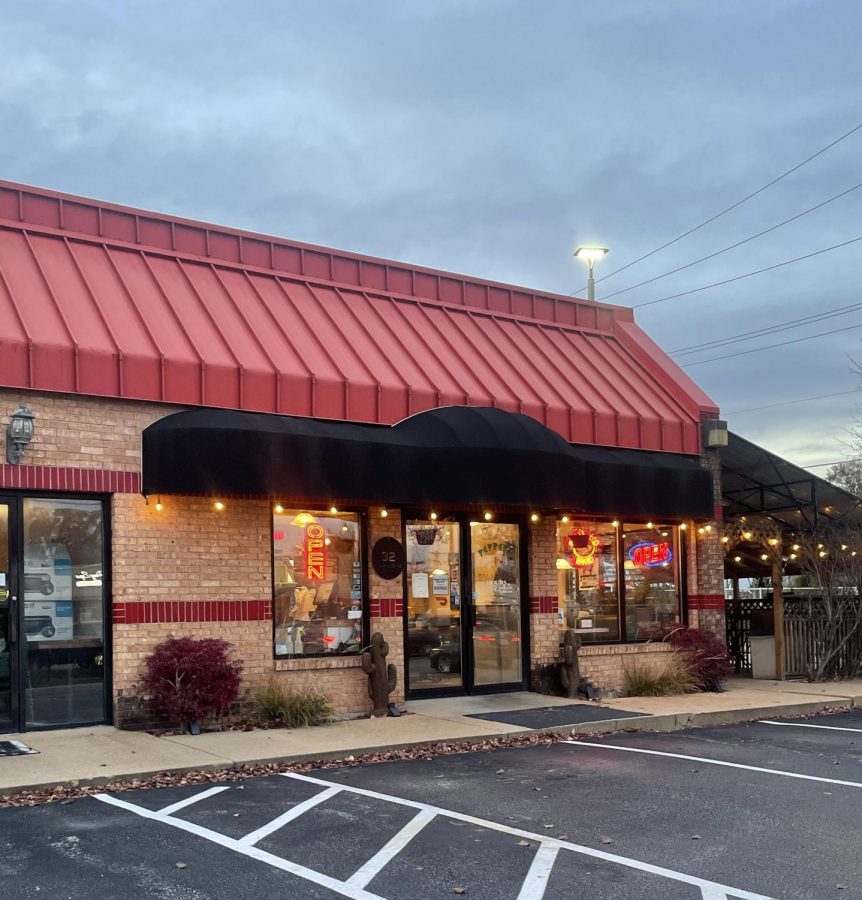 Hidden in what most would think to be at first glance an auto garage in a small parking lot, Peppers Deli and BBQ, located at 32 Clarkson Rd, serves a variety of dishes ranging from BBQ and sandwiches to many fantastic soups.

Hidden in what most would think to be at first glance an auto garage in a small parking lot, Peppers Deli and BBQ, located at 32 Clarkson Rd, serves a variety of dishes ranging from BBQ and sandwiches to many fantastic soups.

As I read up on the restaurant, I found many reviews saying how fantastic the food was and how good the atmosphere was overall, leaving me with high expectations as I entered the restaurant.

Every review I saw recommended a new item. Many reviews said the pork was excellent, the soups were to die for and that the sandwiches are a must have. Many reviews also called Peppers a “little gem” or a “hole in the wall,” and this definitely holds true.

Peppers, with no major LED sign flickering on the front to give a call to the people, stays hidden away. But the ones who know about it seem to love it.

“I never really knew about it till a few weeks ago, but I’m glad I did. It’s really quite hidden away to where you would really know its there,” Sam Shackleford, junior, said.

As difficult as it can be to find,  it’s definitely worth the effort, almost as if you’ve struck gold. The service was fantastic for what you are getting. I arrived and waited maybe five minutes while they took the person’s order in front of me and made their food. From the time I walked in the door, it took maybe 10-15 minutes for me to get my food, but it’s well worth the wait.

I ordered a pulled pork sandwich on white bread and got a cup of chicken enchilada soup to go with it on the side. The pork was well cooked as every bite into the sandwich had an explosion of juices and flavors that complemented each other well. The barbeque sauce was kind of sweet and paired directly with the savory pork on the fresh bun made it come together as a whole.

The soup was made up of chicken, corn, peppers, beans and other ingredients. The flavors contrasted each other well, and the broth soaked in everything to make a tasty masterpiece.

The feel of the interior itself isn’t incredibly nice, but it fits the atmosphere in a way. It’s primarily composed of browns, white and black with a splash of color every now and then. It feels homey, like anyone is welcome in at any time.

Overall I would give Peppers Deli and BBQ  4/5 stars, as the service was great and the food was flavorful and well cooked. I honestly don’t think Peppers could be improved much, besides the fact that it is hidden away where many people don’t know about it. 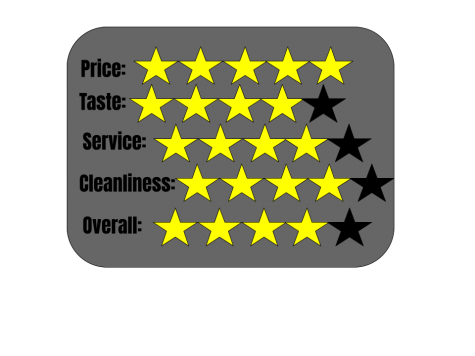