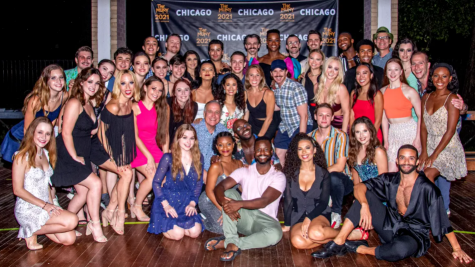 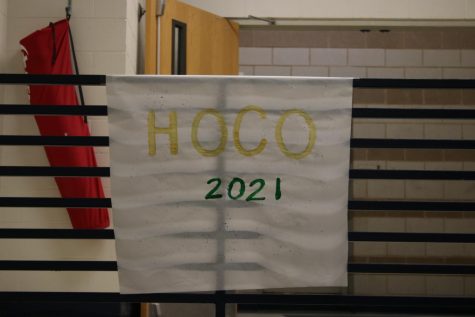 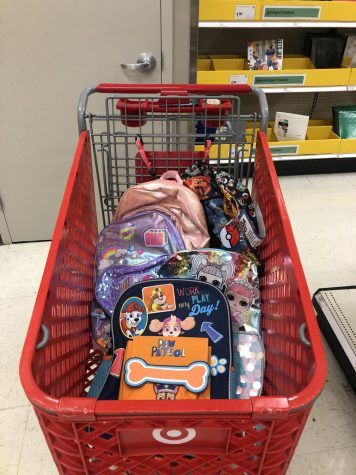 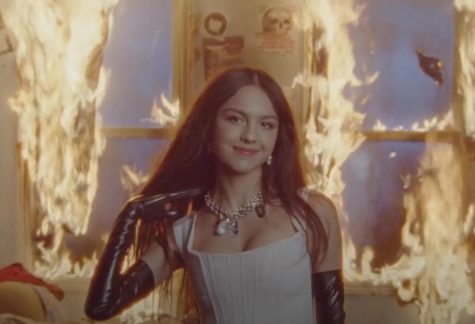 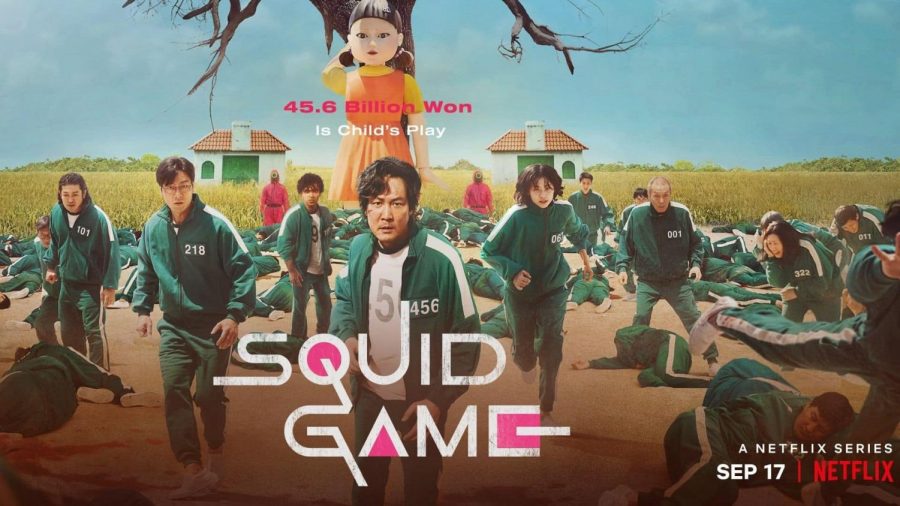 “Squid Games” was released onto Netflix on September 17, 2021, and is already set to become the most-watched show on the platform.

As a massive “Saw” franchise fan, when I saw a new Korean show named “Squid Games” that followed similar themes of death games that was gaining traction on Tik Tok, I was thrilled.

Directed by Hwang Dong-hyuk and starring Lee Jung-jae, the show follows a man named Gi-hun living in South Korea who lost his job 10 years ago and is still unemployed. He lost custody of his daughter after divorcing his wife and is in debt of millions of won, the Korean currency.

Now, he must pay off this large sum to financially support and gain custody of his daughter, who will otherwise move to the U.S. with her mother and stepfather, and to pay for his mother’s surgery.

Desperate to find a way out of his dilemma, Gi-hun agrees to play the “squid game,” a series of six children’s games that will reward the winner billions of won

However, the games quickly catapult into mayhem when it is revealed that “elimination” means death.

Such a complex plot is executed to perfection within the series and that is proved by the extreme attention to details throughout the show. Every action and dialogue is purposeful and foreshadows the next event, which keeps the viewers engrossed in the thrill.

Not only is the plot complex, but it is also like nothing an American audience has ever seen before. The show’s critique of our current capitalist society from a metaphorical angle is what gives the show it’s edge.

On top of that, the production of the show is of such high quality and that can be seen in a variety of sequences. For example, the sequences with the colorful stairways emulate an art piece called Relativity by M.C. Escher, and are designed to sugar-coat the dark themes with vibrant colors to embody how capitalism sugar-coats greed to make it more desirable.

Starting with Gi-hun, a complex character that is simply a victim of his circumstances. Though the viewer sympathizes with him, it is also difficult to justify some of his actions such as gambling.

One of the best things that the creator of “Squid Game” did was make every character a complex one, no matter how small their role. This allows for the characters to have depth and develop alongside Gi-hun, and some of their actions begin to make more sense once we learn their backstory.

I enjoyed the show as it accurately portrayed both the human psyche in the face of adversity and how greed and hunger for money can have unruly consequences.

Overall, Squid Games was original, intriguing and borderline nail-biting, and I await the day a second season is announced. 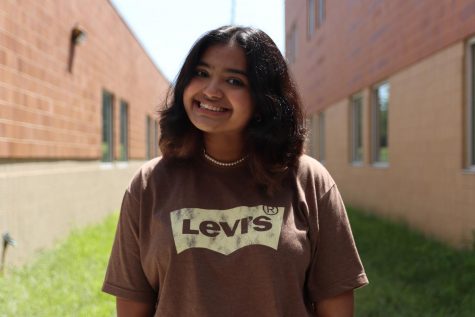 Rue Siddiqui, junior, is the Co-Online Editor for the Marquette Messenger. This will be her second full year on staff. She is also a part of the Muslim...