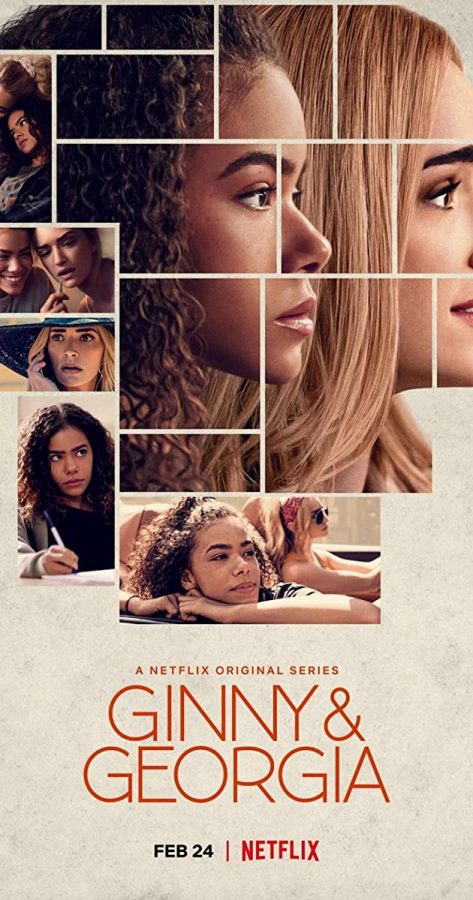 As an avid “Gilmore Girls” enthusiast, I was compelled to give Sarah Lampert’s show “Ginny and Georgia” a try after recommendations from friends. I didn’t have many expectations as nothing could possibly top “Gilmore Girls.”

Although “Ginny and Georgia” was not able to achieve the impossible (receive a better rating than “Gilmore Girls” in my mind), it was an enjoyable show that also contained great representation of people of color (POC).

The show follows high schooler Ginny Miller, played by Antonia Gentry, and her life with her single mother Georgia Miller and her brother Austin. Georgia moves the family to a small, New England town with the hopes of providing normalcy to her daughter and son. Ginny often expresses the fact that she moves around a lot, and a common theme in every town contains a new boyfriend for Georgia.

This town, however, is different from the others because Ginny is actually able to develop real friendships and relationships with the people there. Georgia’s shady past starts to catch up to her, and Ginny starts to find out that her mother isn’t who she says she is. The show is a drama-filled twist on “Gilmore Girls” that is definitely worth watching.

I was pleasantly surprised with the amount of Asian representation. Oftentimes, shows portray Asians and South Asians as less desirable and are left as the side characters, comfort characters or the quirky nerds who aren’t necessary for anything, other than answers to homework assignments.

In “Ginny and Georgia,” Hunter, Ginny’s half-Asian boyfriend, and Joe, the South Asian coffee shop owner, are both portrayed as the “cool” and “popular” characters. Not to mention the fact that Ginny is biracial with an African American father and expresses struggles of feeling too “white-washed” and dealing with racism in school.

All the POC characters served a bigger purpose in the story rather than being the sidekicks and were portrayed better than Hollywood usually does.

This show gave us the representation we all wanted; not Ravi, the stereotypical Indian boy, but characters who are now the “cool kids.”

I encourage those who want a mysterious and entertaining show to give “Ginny and Georgia” a try.