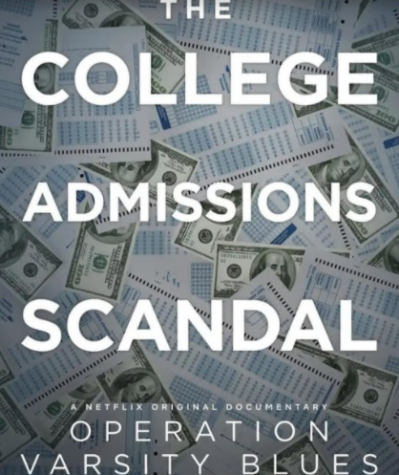 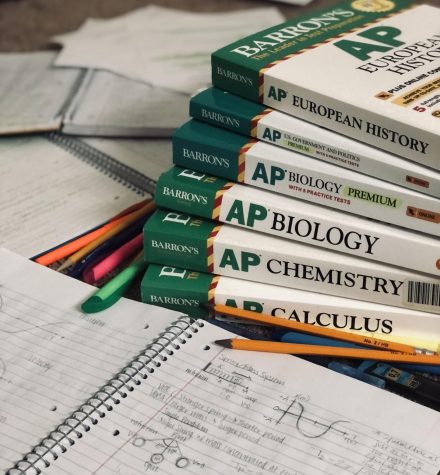 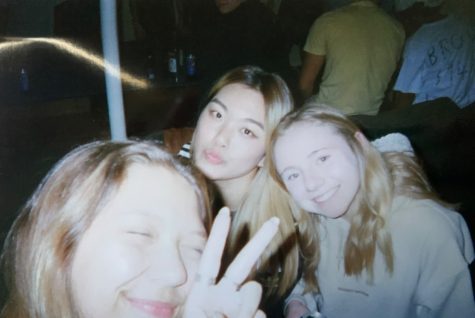 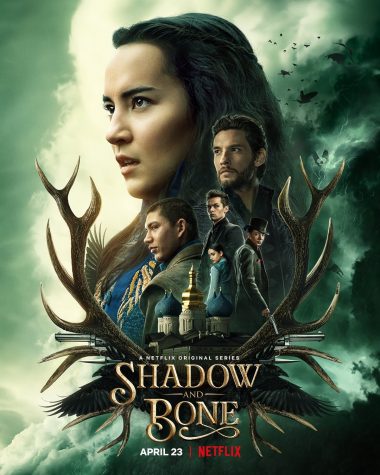 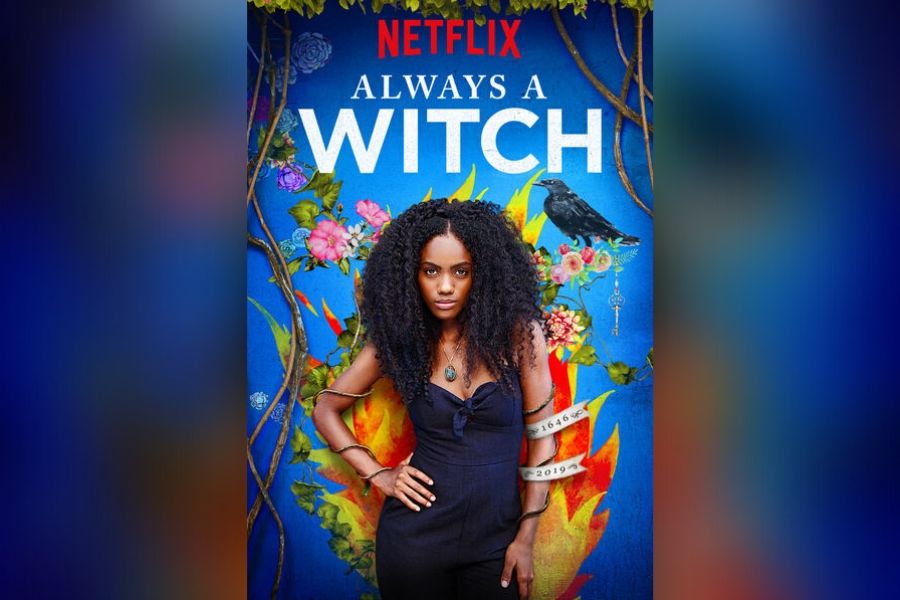 Picture this: you’re a slave from the 1600s who is about to be burned at the stake, but not before you can make a deal with a shady wizard and teleport yourself to the mysterious world of 2019. Instead of experiencing how 400 years of innovation has shaped the modern world, your main goal is to teleport back in time to reunite with your teen fling. Who happens to be a slave-owner — your slave-owner.

At first glance, this seems like a glaringly problematic and distasteful premise to base an entire show off of, but that’s exactly what Netflix did. “Always a Witch,” “Siempre Bruja” in Spanish, is a Colombian Netflix original teen rom-com, whose second season dropped early February 2020.

Carmen Eguiliz (played by Angely Gaviria) is the strong female black lead who is the main character of the show. After battling the first season’s many betrayals, backstabbings and spells gone wrong, Carmen has made a comfortable life for herself living with her friends in 2020, at last reunited with her (slave-owner) boyfriend.

Watching the first season was what I could only describe as a confusing, but pleasant, fever dream. The relationship between Carmen and her master, Cristobal (played by Lenard Vanderaa) was, at first, incredibly cute. It was very hard to resist the charm of the ill-fated relationship between them that literally spanned centuries as they tried to find their way back to one another.

However, it would be ignorant to say that there weren’t questionable white savior themes present in the story. Carmen longed for Cristobal to save her, but, considering how incredibly smart and bright Carmen is, it was confusing and a little insulting that she wished so hard to return to living in a slave world when she had an abundance of resources and an immensely better quality of life in the modern world.

While the white savior theme left a bad taste in my mouth throughout the first season, the show’s beautiful cinematography, telenovela charm and lively Spanish culture evident in every episode far outweighed the negatives. Although the time travel element of the story was often explained away with “magic,” it wasn’t overly fantasized, and the show’s characters were still down to earth and relatable to a teen audience.

After waiting more than a year for the second season to release, I was pleasantly surprised. The season started with a characteristically lively, colorful and playful scene opening, setting the season up for success. One of the biggest wins of the second season is that, spoiler alert, Carmen broke up with Cristobal and he returned to the 1600s while a heartbroken Carmen was left in 2020.

Earlier in the second season, Carmen actually called Cristobal out for being sexist. Cristobal selfishly pressured Carmen to come back with him because, in the new world, Carmen didn’t seem like his Carmen anymore. Luckily, she was smart enough and independent enough to recognize that Cristobal only seemed to love Carmen when he had power over her. Carmen quickly recovered from the breakup with the help of her support system of friends. After all, Carmen had no time to waste before confronting the new season’s brand new set of twisted leaders, foreboding curses and riveting time travel excursions.

All the female characters, both good and evil, are strong. Similar to another Netflix original featuring a young teenage witch, “The Chilling Adventures of Sabrina,” being a witch empowers Carmen and puts her in a position of power instead of lessening her and silencing her. I absolutely adore how this is such a drastic change from the actual days of witch-hunting, when men used witchcraft as an excuse to put down women who they feared.

“Always a Witch” has many empowering female characters who consistently work together to stop evil, rarely getting help from the men in their lives. However, even though the show definitely emphasizes strong female leadership, no males are ever put down in the show, and each female-male relationship in the show is healthy, realistic and beneficial.

The character development of the second season was another aspect of the show that significantly improved from the first season. During the first season, I often found myself getting annoyed with quirky and zany characters who seemed to do the most idiotic things simply to drive the plot forward. At times, even Carmen did questionable things to make the story more unnecessary complicated and seemed too perfect to relate to. The second season takes these characters, recognizes that they are not perfect and makes them more human, real and likable.

Even the villainess of the season’s actions are understandable and forgivable, but it is made clear they are still not justifiable. Every single character goes through natural and necessary growth, which is often rare for a show made for teens.

Overall, the second season of “Always a Witch” is a refreshing, unique and satisfying Columbian teen rom-com that will leave audiences in tears, in laughter and always entertained. While fans aren’t able to time travel to the release of the third season, the first and second season’s rewatchability and bingeability will hold audiences through til the next of Carmen’s adventures.