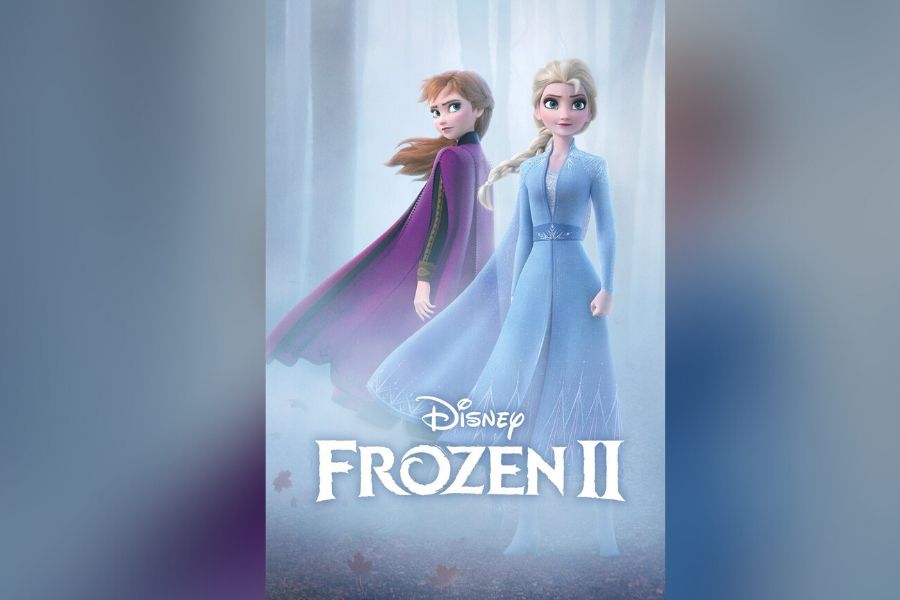 “Do you want to build a snowman?”

These seven words took the world by storm six years ago with the release of “Frozen,” a 2013 animated film by Walt Disney Pictures inspired by Hans Christian Andersen’s fairy tale “The Snow Queen.”

“Frozen 2” released Nov. 22 as the sequel of one of Disney’s most beloved animated movies. The plot of “Frozen 2” picks up three years after Elsa’s (Idina Menzel) coronation.

As the kingdom of Arendelle celebrates a beautiful autumn season characterized by stunning shades of golden orange and red, Elsa hears a voice call out to her. While Elsa follows the voice, she wakes up elemental spirits that force the kingdom to evacuate.

In order to save Arendelle, Elsa must embark on a journey to an enchanted forest to discover the truth about not only her family history, but the origin of her own magical powers.

Throughout the movie, the emphasis continues to focus on the two sisters, Elsa and Anna (Kristen Bell). Anna refuses to let Elsa venture into the enchanted forest alone, and a team of beloved characters from the first movie surrounds them: Olaf (Josh Gad), Kristoff (Jonathan Groff) and Sven.

The movie lacked a developed and thought-out conclusion that would’ve been the perfect way to end a great narrative. ”

The sisters continue to serve as strong female role models who contrast greatly with the stereotypical Disney princess image of a sweet girl who waits for a prince to save her. Anna and Elsa are examples of powerful characters who reflect changes in attitudes toward the roles of women within society and they establish inspiring heroines young girls can look up to.

Not only does “Frozen 2” feature empowered female figures, but it also highlights a soundtrack that was officially released on Nov. 15, a week before the movie released in theatres. While the ballad “Into the Unknown” is sung passionately by Idina Menzel and Panic! At the Disco, the song is neither as catchy nor as impactful as the song “Let it Go” from the first movie, which won a Grammy in 2015 for Best Song Written for Visual Media.

The storyline of “Frozen 2” presents heavier themes and different consequences, which makes the narrative engaging and exciting. Characters such as Olaf effectively provide comic relief throughout the movie.

However, the ending seemed rushed and could’ve been improved because everything seemed to be wrapped up quickly. The movie lacked a developed and thought-out conclusion that would’ve been the perfect way to end a great narrative.

Overall, “Frozen 2” is a movie that can be appreciated by all ages and teaches a valuable lesson of learning from the past in order to make the future better. “Frozen 2” presents an engaging narrative and continues to have a solid intersection of humor and adventure.