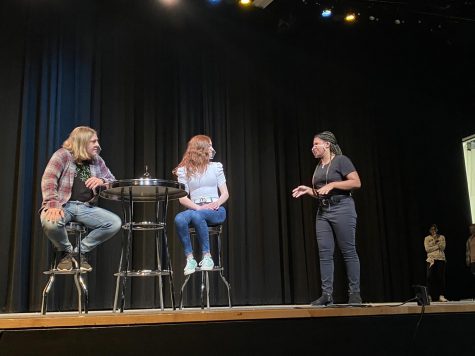 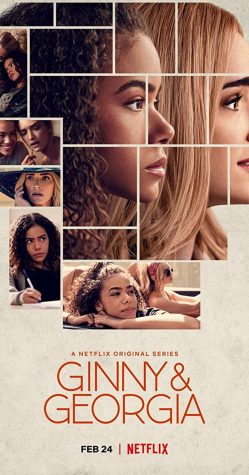 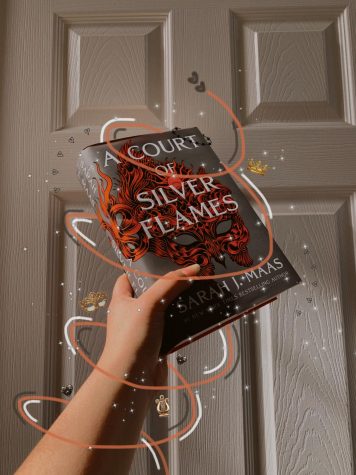 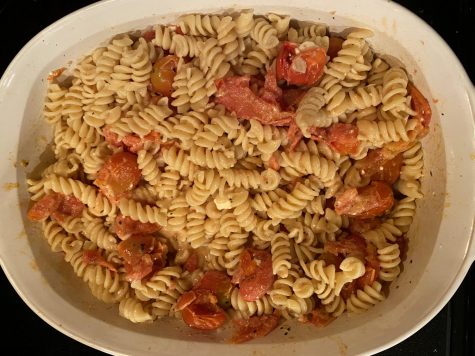 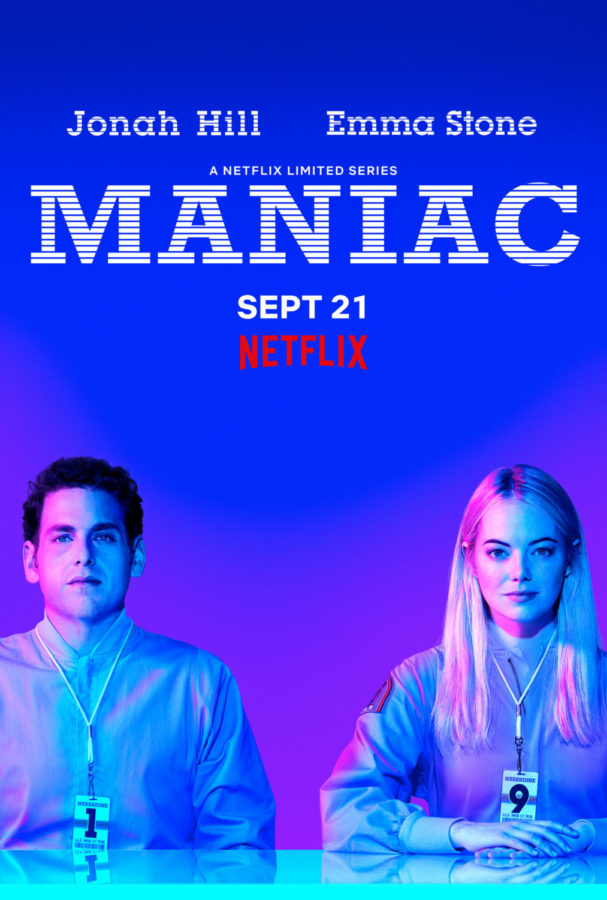 If I could convey one thing to Netflix, it would be this: I’m so tired of the constant repetition of premises in your “original” series.

Don’t get me wrong, I absolutely loved “Black Mirror”and “Altered Carbon”, both Netflix originals built off of the premise of a damaged, technology-addicted, dystopian society.

However, “Maniac” didn’t do it for me.

“Maniac” is a limited series released by Netflix on Sept. 21 that follows the lives of Annie Landsberg (played by Emma Stone) and Owen Milgrim (played by Jonah Hill). Set in a futuristic society, humans still have flaws and technology is the only way to combat them.

Owen comes from the background of a wealthy New York family, but he feels detached from his life. Suffering from schizophrenia, he constantly sees his dead brother who tells him that he has the duty to save the world. Owen loses his job and enrolls in a paid procedure at Neberdine Pharmaceutical Biotech (NPB), where he meets Annie. She is also living through similar issues and Owen believes that she might be important in his mission to “save the world.”

NPB is attracting people to their trials through an intricate process, but it can be easily understood by a person living in pain. NPB will use biotechnology to connect to one’s mind and have them relive their most traumatic experiences. Through revisiting traumatic memories, the brain is supposed to find a different coping method, one that will eventually lead to the expulsion of the pain in the lives of the research participants.

Yes, I know, it sounds remarkably interesting. In reality, the actual series did not level with the initial appeal of it.

I have a knack to pick with the screenwriting. This plot had the power to go to great lengths and actually be interesting but neither the dialogue nor the characters appealed to me. There were so many attempts to humor the audience and I wished the screenwriters had stayed away from that. Sorry, but I really don’t want to laugh when I’m watching people live through their worst memories with nanobots creeping all over their heads.

I did like some aspects of the show though. This might be a weird feature, but I find color schemes very important. Setting the mood of not only the setting but the atmosphere is crucial. I loved the vivid colors used in Maniac and they actually complimented the bizarre-yet-interesting feel that the directors were going for.

At the end of the day, I’d probably say I regret spending about 10 hours watching Maniac, and I only recommend it to the people that have not yet been exposed to the wonders of Black Mirror.

Without the standards set by Black Mirror, any show set in a futuristic society can be enjoyed.